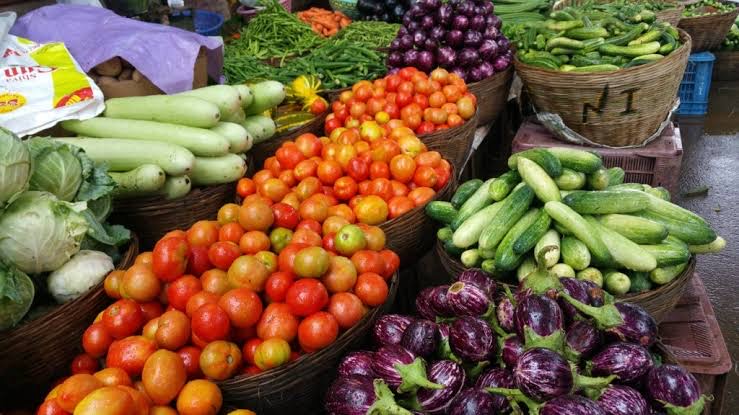 Nigeria’s inflation rate has continued to rise as Consumer Price Index (CPI), which measures inflation, increased to 18.17 per cent (year-on-year) in March 2021.

Inflation rate is the rate at which prices increase over time, resulting in a fall in the purchasing value of money.

The new figure is 0.82 per cent points higher than the rate recorded in February (17.33 percent), which makes it the highest reported in four years since April 2017.

Increases were recorded in all Classification of Individual Consumption by Purpose (COICOP) divisions that yielded the Headline index, the report said.

Inflation has now risen in the last 19th consecutive month due to the outbreak of the Covid-19 pandemic.

Nigeria has also been plagued with lingering insurgency, kidnapping and banditry which have complicated prices of foods, according to the Central Bank of Nigeria.

Thursday inflation figures were the highest since the 17.78% recorded in February 2017.

The composite food index rose by 22.95 percent in March 2021 compared to 21.79% in February 2021. This rise in the food index was caused by increases in prices of Bread and cereals, Potatoes, yam and other tubers, Meat, Vegetable, Fish, Oils and fats and fruits.

Core inflation, which excludes the prices of volatile agricultural produce stood at 12.67 percent in March 2021, up by 0.29 percent when compared with 12.38 percent recorded in February 2021.