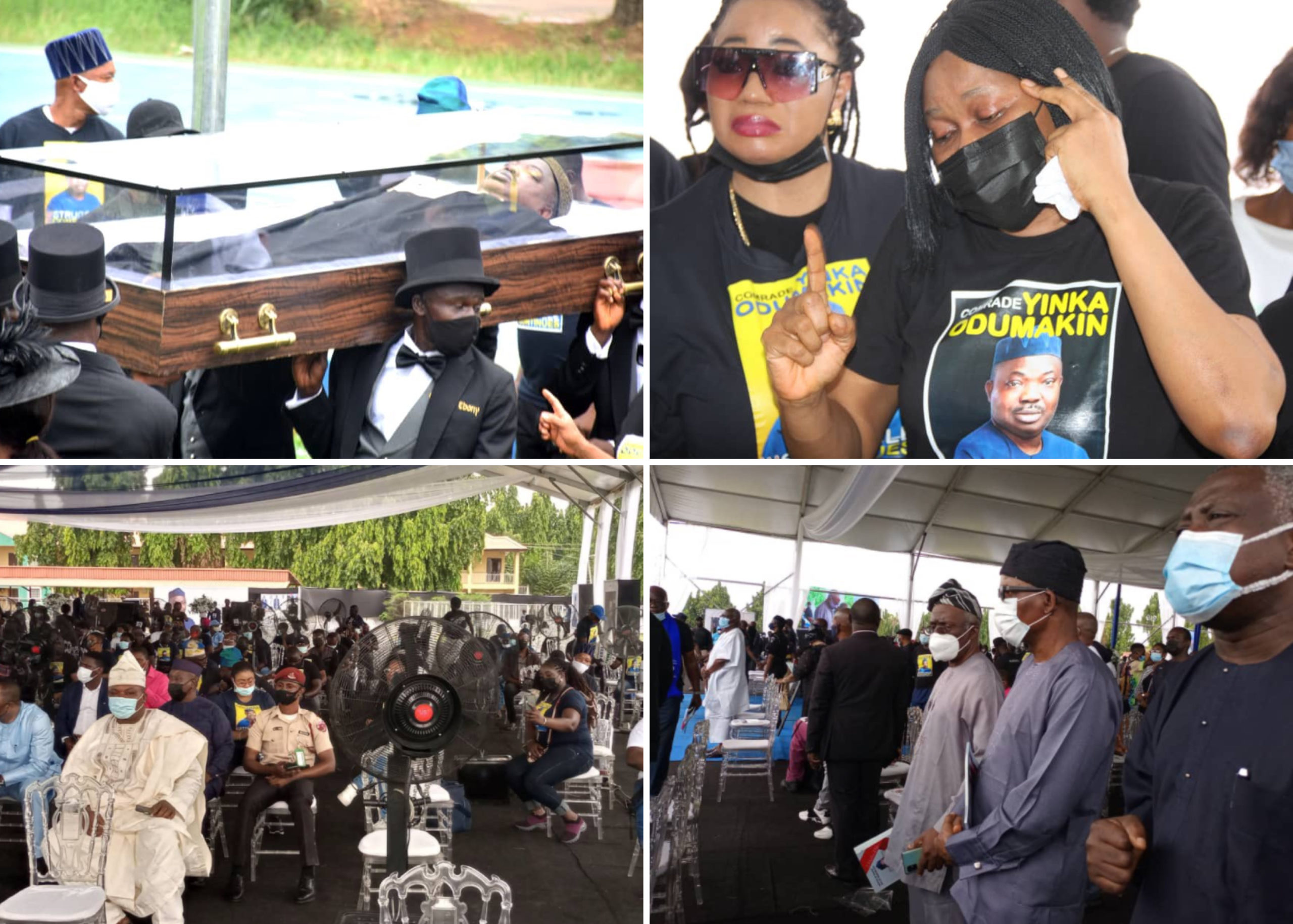 Funeral rites of former spokesperson of Afenifere pan-Yoruba group, Yinka Odumakin, have kicked off today April 22, with a lying-in-state of his body and service of songs at Police College in Ikeja, Lagos state.

His body will leave Lagos state for Moro, his country home, in Ife North LGA of Osun State On Friday, April 23 where a Christian wake keep will be held at the Origbo Anglican Grammar School, Moro.

The ceremony would be followed by a candlelight procession and his body will be interred on Saturday, April 24.

Speaker of the House of Representatives, Femi Gbajabiamila, Governor of Lagos State, Babajide Sanwo-Olu, friends, family members, activists are some of the attendees.

See some photos from the funeral ceremony below; 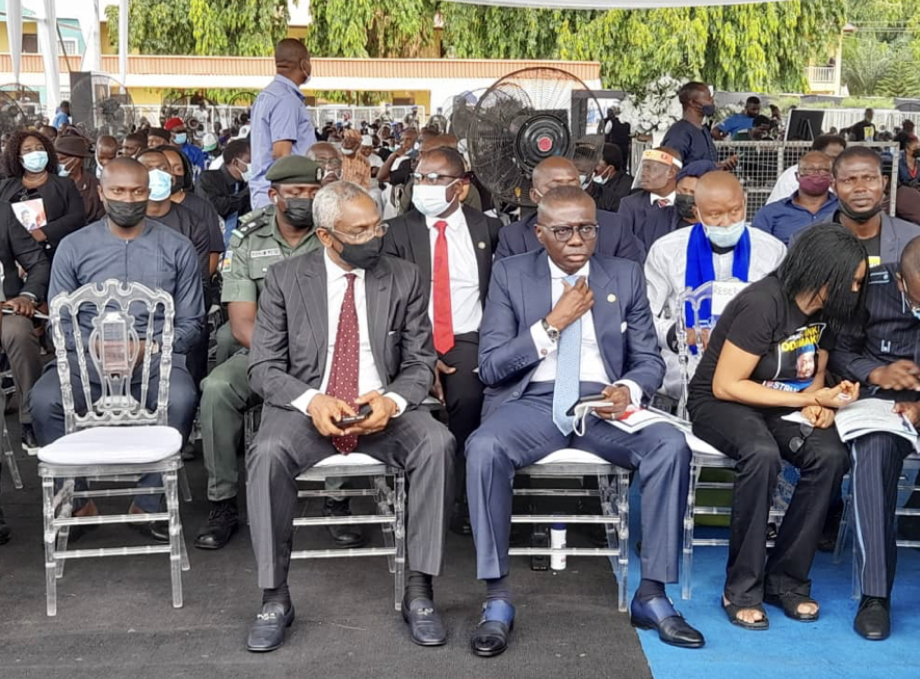 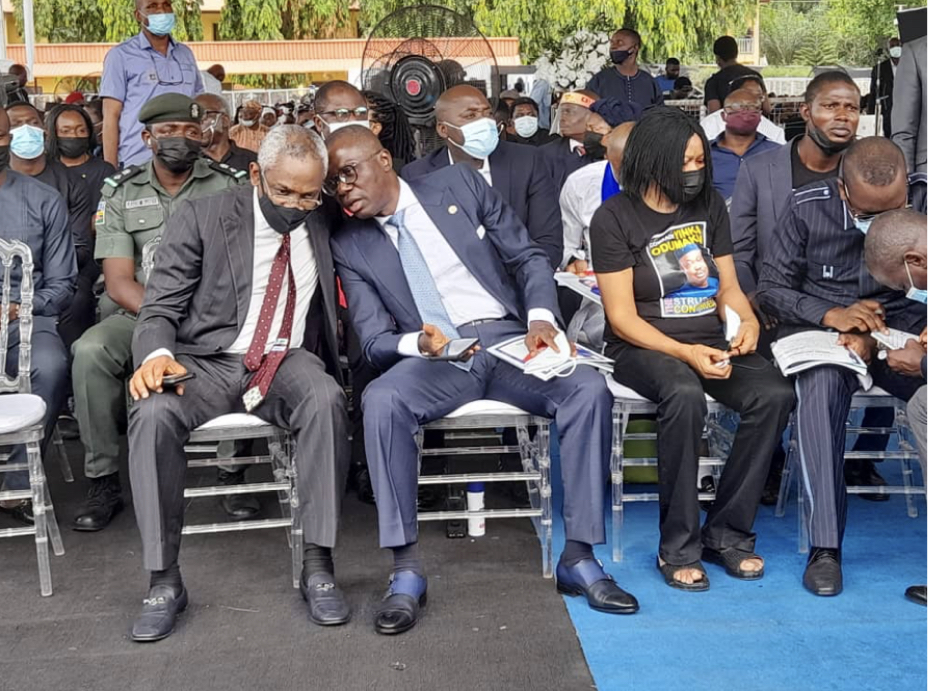 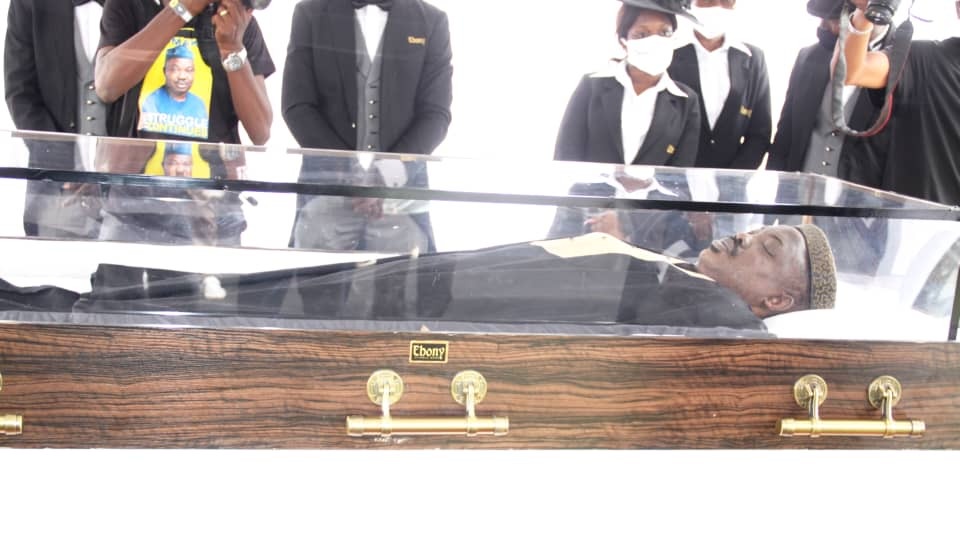 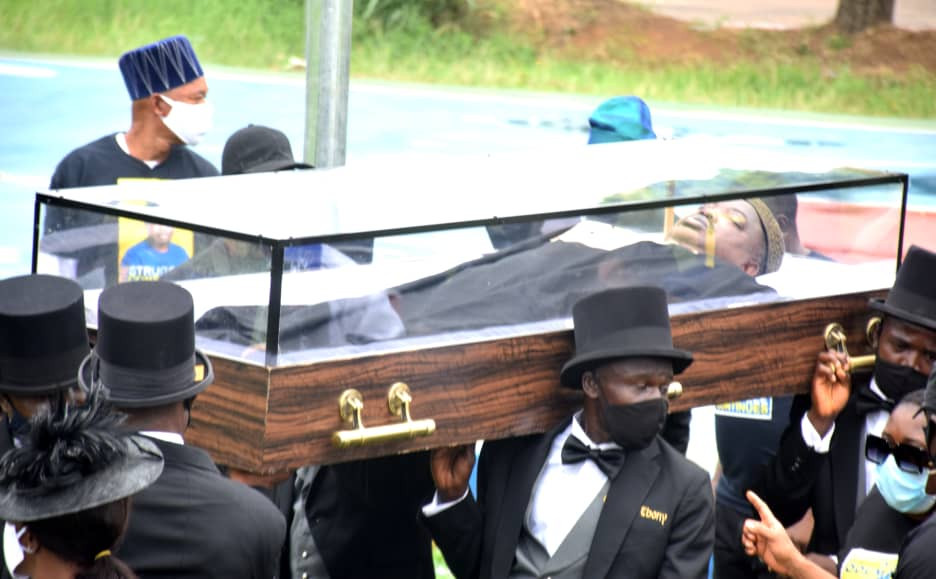 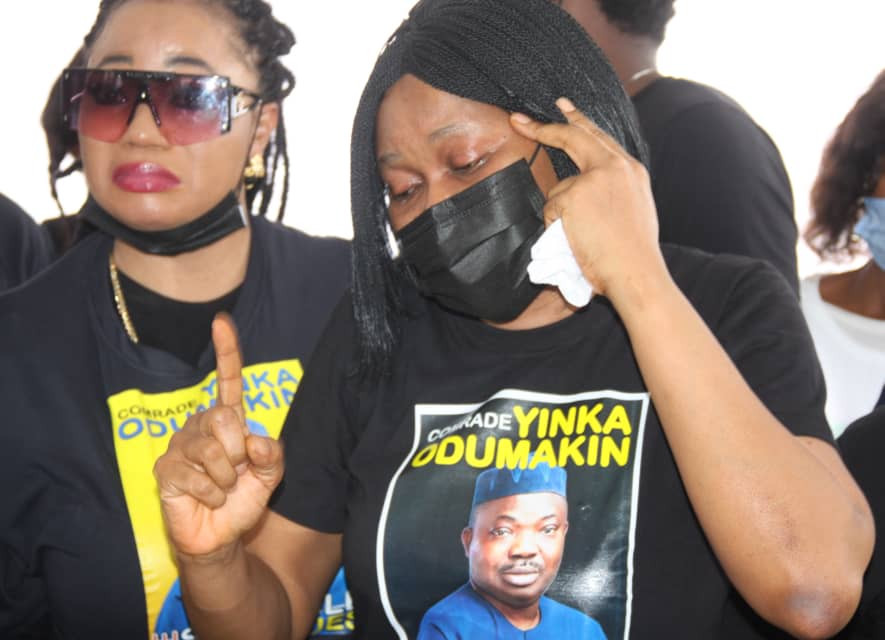 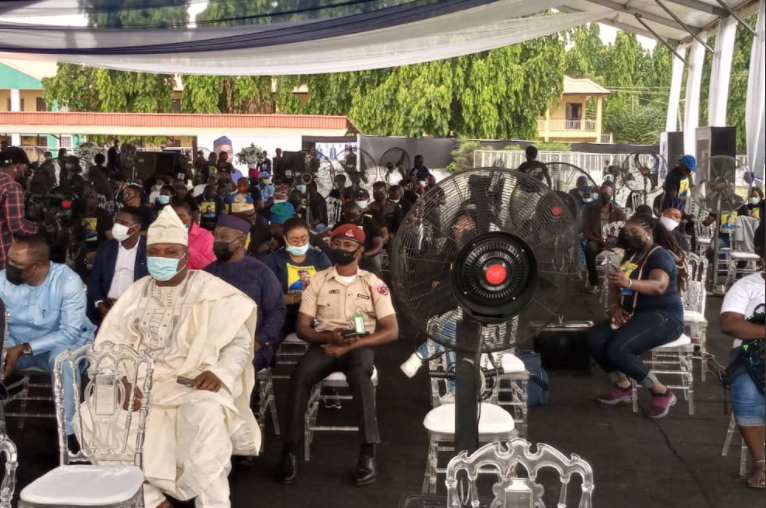 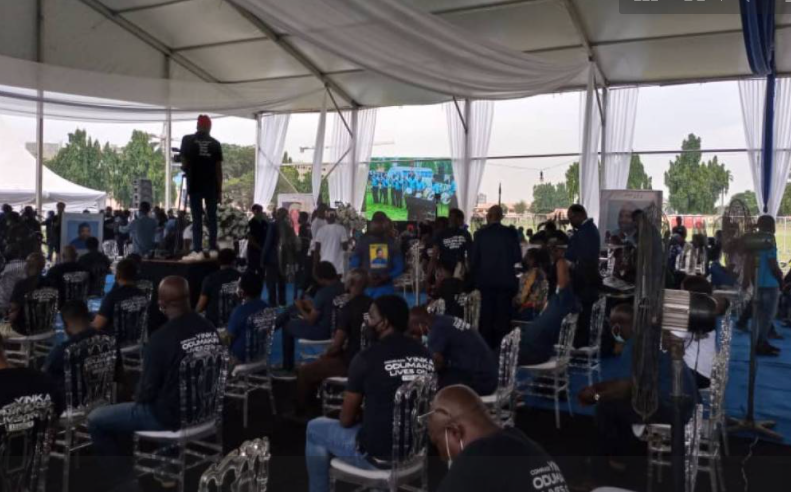 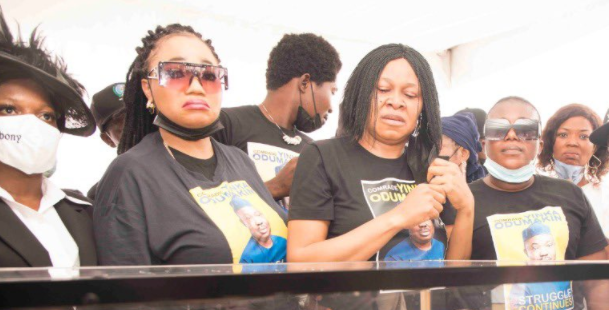 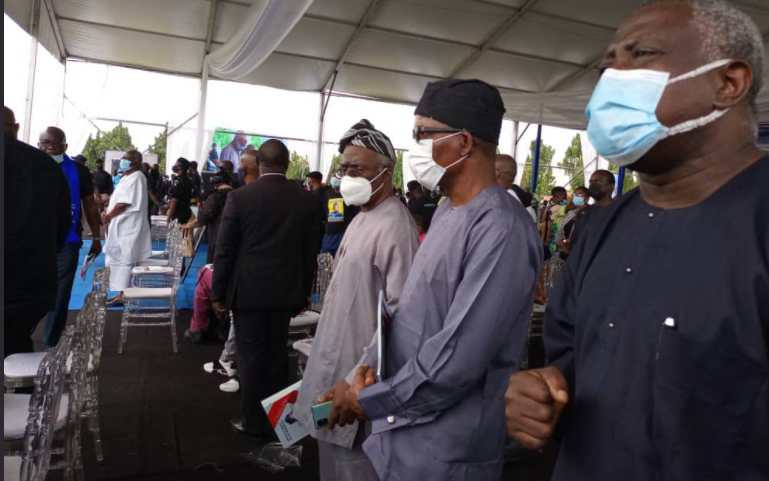