European Super League To Sue UEFA Over Threat To Ban Barca, Arsenal, Others 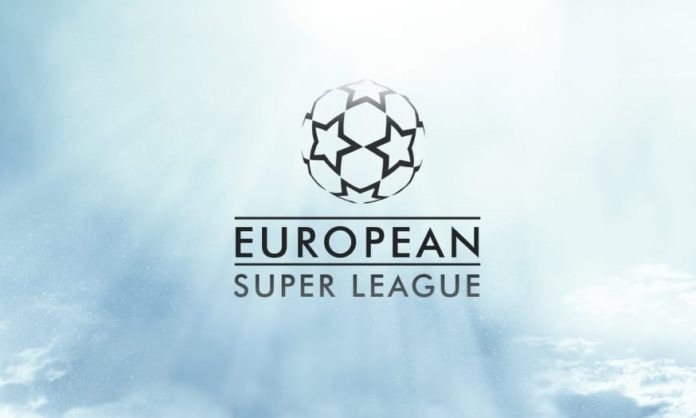 Organisers of a planned breakaway football competition, European Super League have filed a motion “before the relevant courts” to “ensure the seamless establishment and operation” of the competition.

According to AFP, the letter, written by European Super League (ESL) Company and addressed to UEFA president, Aleksander Ceferin as well as FIFA chief Gianni Infantino, is in response to a threat by European football’s governing body that participating players and clubs would be banned from all other competitions.

They have been joined by Spanish giants Barcelona, Real Madrid and Atletico Madrid as well as the Italian trio of Juventus, Inter and AC Milan.

Europe’s top clubs have long agitated for the income that guaranteed, annual competition against their fellow powers would bring. Currently, they have to qualify for the Champions League by placing high in their domestic competitions, and then make it through the season-long tournament to reach the high-profile latter stages.

The clubs, saddled with big debts and huge wages for their star players, say the pandemic has “accelerated the instability in the existing European football economic model”.

The Super League will bring them far more than the Champions League. The founding clubs are expected to receive more than 10 billion euros in uncapped “solidarity payments” during their initial commitment period.

They will also receive 3.5 billion euros for infrastructure investment and to offset their losses from the pandemic.

Reacting on Sunday European football’s governing body issued a joint statement along with English, Spanish, Italian leagues and national associations with a clear threat to any club or player involved in the breakaway competition.

The clubs concerned will be banned from playing in any other competition at domestic, European or world level, and their players could be denied the opportunity to represent their national teams.

However, ESL in its letter said;

We are concerned that FIFA and UEFA may take punitive measures to exclude any participating club or player from their respective competitions.