Ed Woodward To Step Down As Manchester United Executive Vice-Chairman 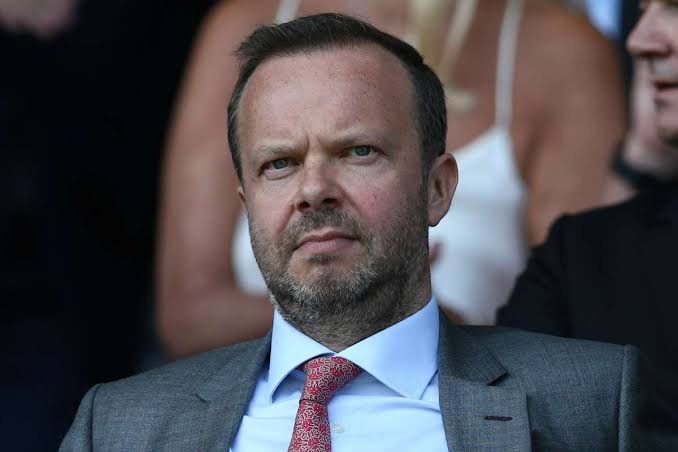 Manchester United executive vice-chairman, Ed Woodward is to step down from his role after the collapse of Super League.

However, it is understood that he will continue in his role at the club until the end of 2021, SkySports reports.

Woodward had already agreed with Glazers, United’s owners, that he would finish at Old Trafford at the end of the year, but the announcement has been brought forward to Tuesday evening.

The news comes as plans for European Super League lie in tatters with Chelsea and Manchester City deciding to pull out of the widely-condemned breakaway competition.

Woodward was a key figure in the controversial plans, which has now left each of the 12 founding members humiliated after their association with it, following a mass rejection of the plans by fans and governing bodies across Europe.

United stood down from European Club Association (ECA) on Sunday and Woodward stepped down from his UEFA roles.

According to Sky Sports News, the decision for Woodward to leave United is an amicable one and unrelated to Super League proposal.

Woodward, who was said to have tendered his resignation letter, agreed with the Glazers, United’s owners, that he would finish at Old Trafford at the end of the year, but the announcement has been brought forward, according to Manchester Evening News.

Woodward suddenly stepped down after a severe backlash against the club’s involvement in the Super League.

The club insists Woodward was always due to leave at the end of the calendar year and has only decided to bring the announcement forward.