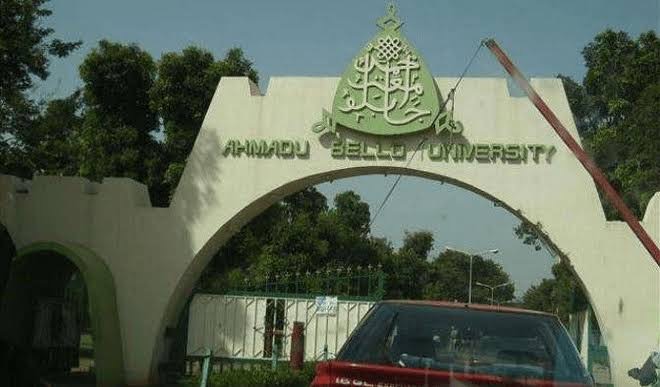 Chief Magistrate Court sitting in Fada, Zaria city has sentenced one Ebong Joy Akpan, a staff of Ahmadu Bello University (ABU), Zaria and her daughter to six-month and seven years imprisonment, respectively, for faking a kidnap.

Akpan and her daughter, Inyene Akpan, a final year student of the school, were found guilty of criminal conspiracy, giving false information with intent to mislead public servant and fabrication of false evidence by Chief Magistrate Abdullahi G. Maigamo Esq.

According to court papers obtained by our correspondent, Ms Akpan faked the kidnap of her daughter, Inyene, and turned back to accuse her adversaries in the politics of Senior Staff Association of Nigerian Universities (SSANU), ABU Chapter.

However, after investigation by the police and subsequent proceedings at the court, Chief Magistrate Maigamo found Ms Akpan and her daughter, Inyene, guilty on the three count charges.