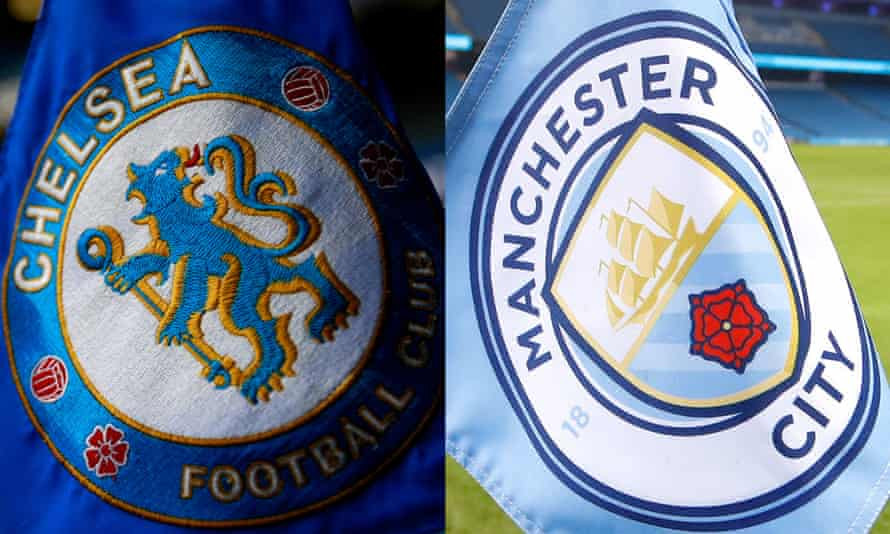 Manchester City and Chelsea are reportedly preparing to split from the breakaway competition, European Super League.

In Spain, Barcelona and Atletico Madrid are also distancing themselves from the project that was designed to give its founding members a permanent seat at the continent’s top table, Sky Sports reports.

Chelsea owner, Roman Abramovich is understood to have driven the decision, having listened to fan protests and opted to back out.

However, amid growing fan unrest at the proposal, reports emerged that the west London club are preparing to step away from the plot concocted by 12 European clubs. City have since confirmed that they plan to walk away.

It comes after a major backlash, which has seen players, pundits and politicians describe it as a “cartel” solely motivated by greed.

Fans gathered outside Stamford Bridge on Tuesday, with police forced to close roads and make a number of arrests.

Supporters clutched placards that read “RIP football” and “No to Super League” ahead of tonight’s game against Brighton.

Manchester City also officially took the first steps towards withdrawing from the league, despite previously not commenting on the news “for legal reasons“.

Manchester City Football Club can confirm that it has formally enacted the procedures to withdraw from the group developing plans for a European Super League.

In response, UEFA president, Alexander Ceferin said he is “delighted to welcome Manchester City back to the European football family“.

It followed the revelation that Manchester United chief executive, Ed Woodward had resigned  from his role. United were one of the main drivers behind the Super League concept.

It’s understood that Woodward was planning to go at the end of the year – and will stay in his role until then – but the announcement has been brought forward.

With the exiting clubs, it will leave just five English clubs – Liverpool, Manchester United, Manchester City, Arsenal and Tottenham – in the breakaway competition.