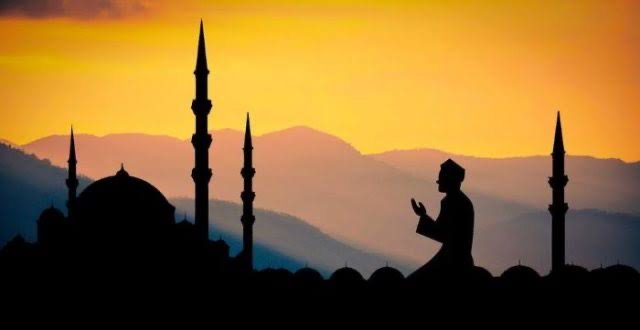 Sa’ad Abubakar, Sultan of Sokoto, has on Monday, April 12 confirmed the sighting of the moon, signalling the beginning of Ramadan.

In a live broadcast on Monday, Abubakar announced that Ramadan fast will begin on Tuesday.

He called on Muslims to start fasting, urging them to dedicate themselves to the worship of Allah throughout the fasting period.

Sultan also urged them to seek Allah’s intervention in the security situation of the country and COVID-19 pandemic.

He prayed Allah to assist Muslims in the discharge of their religious duty and urged Muslims to observe COVID-19 protocols during sermons.

The Sultan had earlier asked Muslims to be on the lookout for the moon, saying;

This is to inform the Muslim Ummah that Monday, April 12, which is equivalent to the 29th day of Sha’aban 1442AH shall be the day to look for the new moon of Ramadan 1442AH.

Muslim are, therefore, requested to start looking for the crescent moon on Monday and report its sighting to the nearest District or Village Head for onward communication to the Sultan.

His latest announcement comes few hours after Saudi Arabia revealed that it has sighted the moon, stating that Ramadan begins tonight.

The sighting of the new moon was announced via Twitter post by the two holy mosques, saying;

The moon has been sighted in Tumair, Saudi Arabia. #Ramadan 1442 will begin tonight.

May Allāh accept our siyām, qiyām & acts of worship and may He grant us the ability to utilise every precious moment of this Blessed month to engage in that which pleases Him. Aameen.

Ramadan is the ninth month of the Islamic calendar observed by Muslims worldwide as a month for fasting, prayer, reflection and assisting the needy.