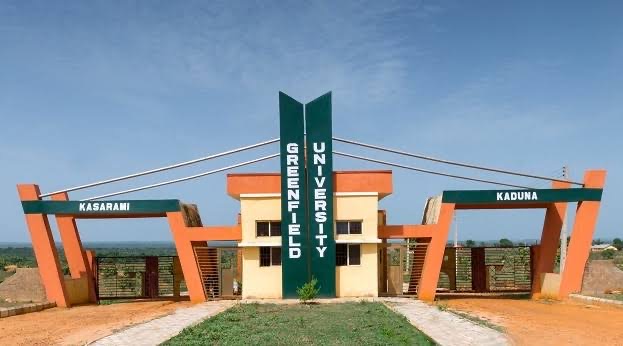 Armed men suspected to be kidnappers have on Tuesday night attacked a private university in Kaduna state and abducted some students.

The academic institution, Green Field University, is located along the Kaduna–Abuka Highway in Chikun Local Government Area, and also the first private university in the state established three years ago.

According to ChannelsTV, Kaduna State Commissioner for Internal Security and Home Affairs, Samuel Aruwan, confirmed the incident on Wednesday morning but could not ascertain the number of students taken away.

Meanwhile, eyewitnesses said the gunmen stormed the university last night and started shooting sporadically, before leading some of the students away.

The locals expressed that the university with about forty students population does not have enough security on the ground, despite being located in one of the epicentres of kidnapping, a situation which they believe made it easier for the bandits to gain easy access into the institution.

In recent time, Kaduna state has been facing series of attacks by bandits including assualts on schools.

The latest incident is the first major attack that bandits will launch on communities around the Kaduna-Abuja Highway since 300 female soldiers were deployed to the general area in January this year.

It would be recalled that on March 11, gunmen attacked Federal College of Forestry Mechanization Afaka in Igabi Local Government Area of the state and kidnapped 39 students.

While ten out of the number have been released, the fate of the remaining ones still hangs in the balance.