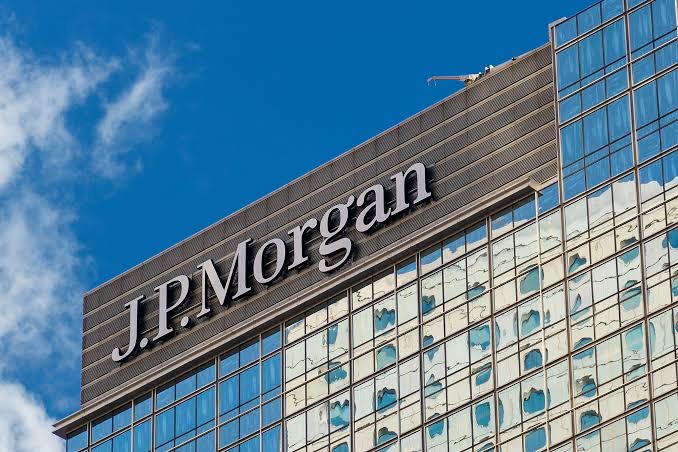 American investment bank, JPMorgan Chase & Co., have on Monday announced that it will be financing the new breakaway football competition, European Super League.

A spokesman for JP Morgan in a statement has now revealed its involvement with the new league, which has been set up as a rival to UEFA’s Champions League and includes clubs such as Real Madrid and Manchester United.

“I can confirm that we are financing the deal, but have no further comment at the moment,” a spokesman said in a statement to AFP.

Meanwhile, the league plans to launch “as soon as practicable” and the founding clubs from England, Italy and Spain will receive a one-off payment of €3.5 billion ($4.2 billion) “to support their infrastructure investment plans and to offset the impact of the COVID pandemic“, ESL stated.

The clubs, most of them saddled with debt and large wage bills, and hit hard by the pandemic, stand to benefit financially, with predictions that they will share billions of euros.

Organisers of ESL in a statement said three more founding members would be announced, with a further five places up for grabs through a qualifying system each year.

Super League’s announcement appeared to be timed to pre-empt Uefa’s own scheduled unveiling of reforms to the Champions League on Monday, with an expansion to 36 teams from 32 and two ‘wildcard’ slots expected to be among the plans.

The move, which sets up a rival to the Champions League competition, has been condemned by football authorities and political leaders, with UEFA saying participating clubs would be banned from domestic leagues, such as the Premier League.

Some political leaders that have criticised the new development are UK Prime Minister Boris Johnson and French President Emmanuel Macron, who have expressed that all efforts would be made the quash the move.

The breakaway clubs were accused of greed and cynicism and threatened with international ban by their own leagues as well as UEFA.

World soccer’s governing body Fifa has previously threatened to ban any players taking part in a breakaway from participating in World Cups and with threats that the consequences for players could be severe.

It remains to be seen what action, if any, the European Union could take to prevent the breakaway nor that it would break any EU laws.