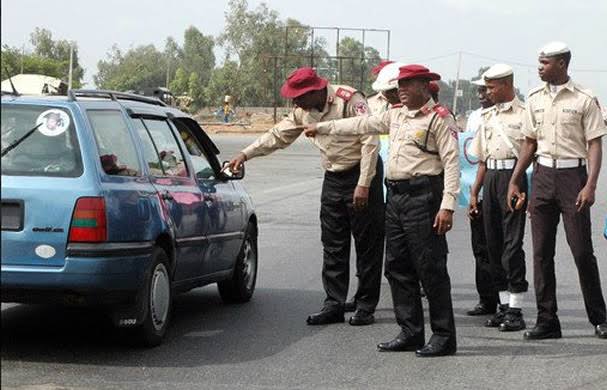 Nine persons reportedly lost their lives  on Saturday in a car accident that occurred at Ekpon junction on Agbor-Ewohimi road in Igueben Local Government Area of Edo State.

According to DailyTrust, 10 passengers were involved in the accident but nine died on the spot while one other sustained serious injuries.

However, state Sector Commander of Federal Road Safety Corps (FRSC) in Edo, Henry Benamaisia, said only five people died and that three unconscious victims were rushed to the hospital while two others escaped unhurt.

It was gathered that the deceased were travelling to Ewatto community in Esan South East Local Government Area from Benin to attend a wedding ceremony when a Sienna bus collided with a trailer conveying cement to the South-Eastern part of Nigeria.

The victims were said to have been taken to the mortuary while the injured was rushed to the hospital for treatment.

Benamaisia, however, attributed the accident to overspeeding and loss of control.