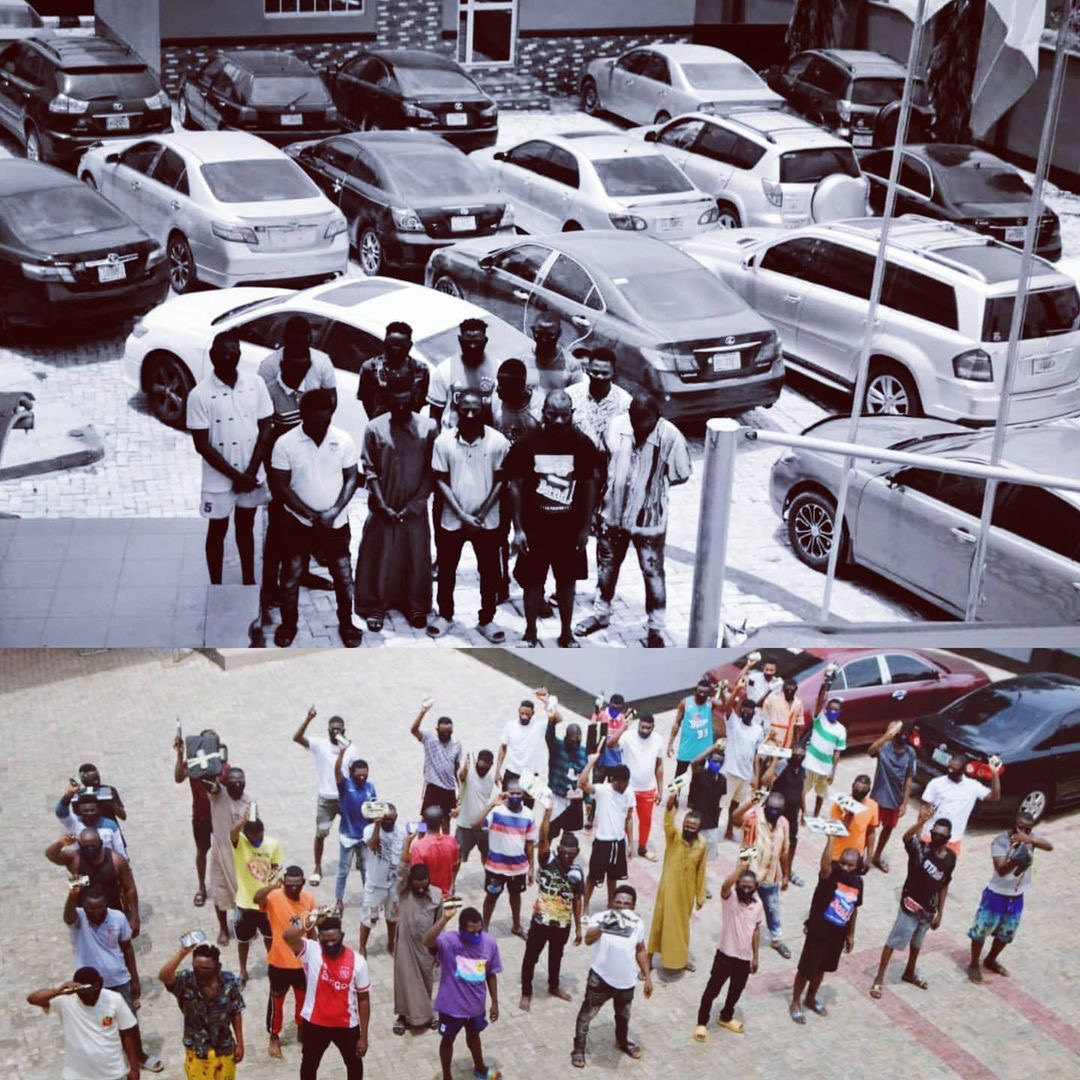 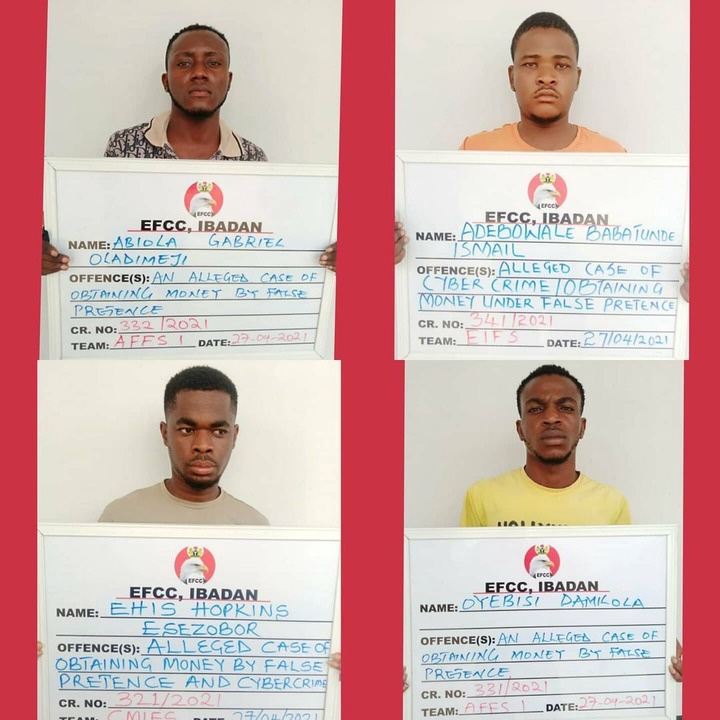 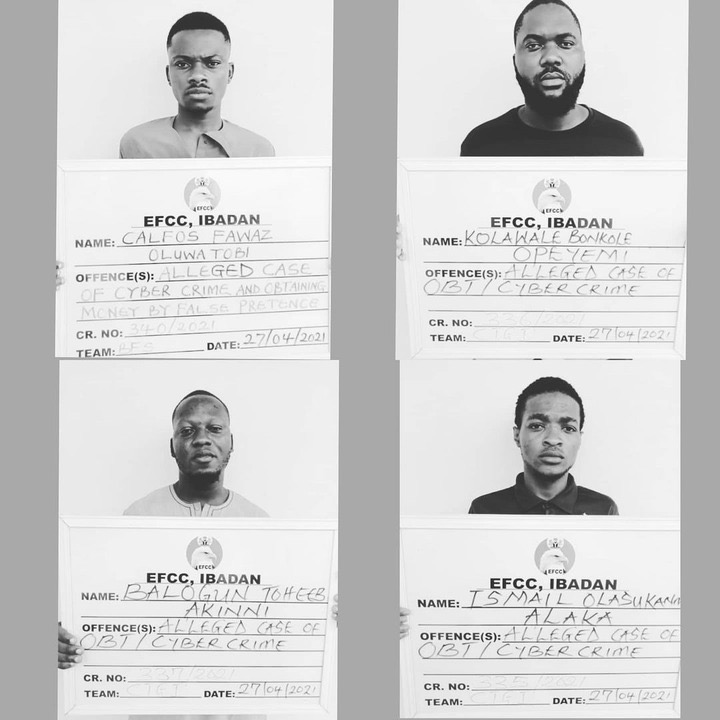 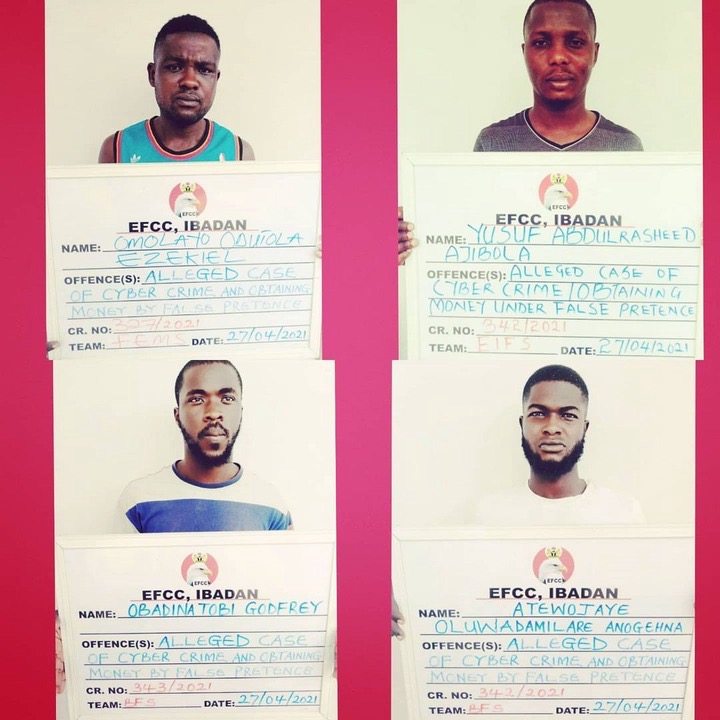 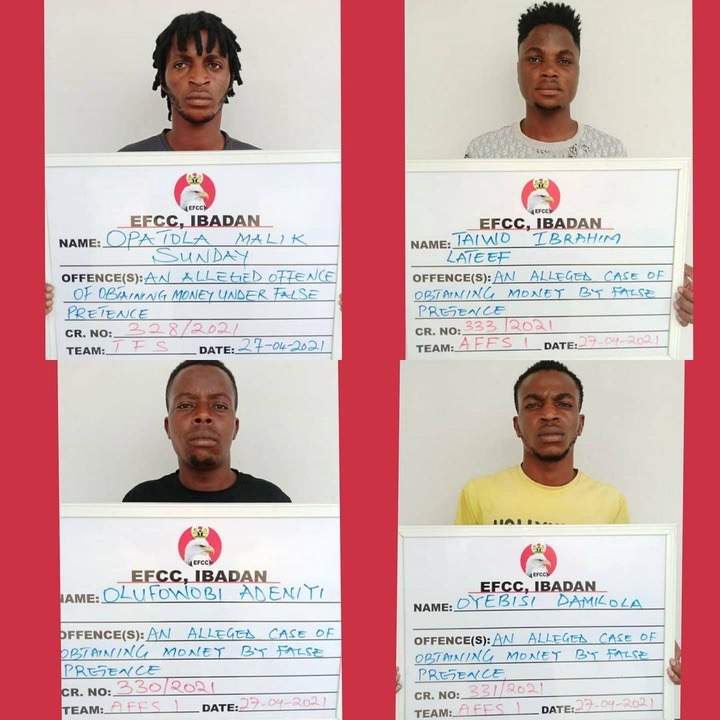 According to EFCC, the suspects will soon be arraigned in court as soon as investigations are concluded.