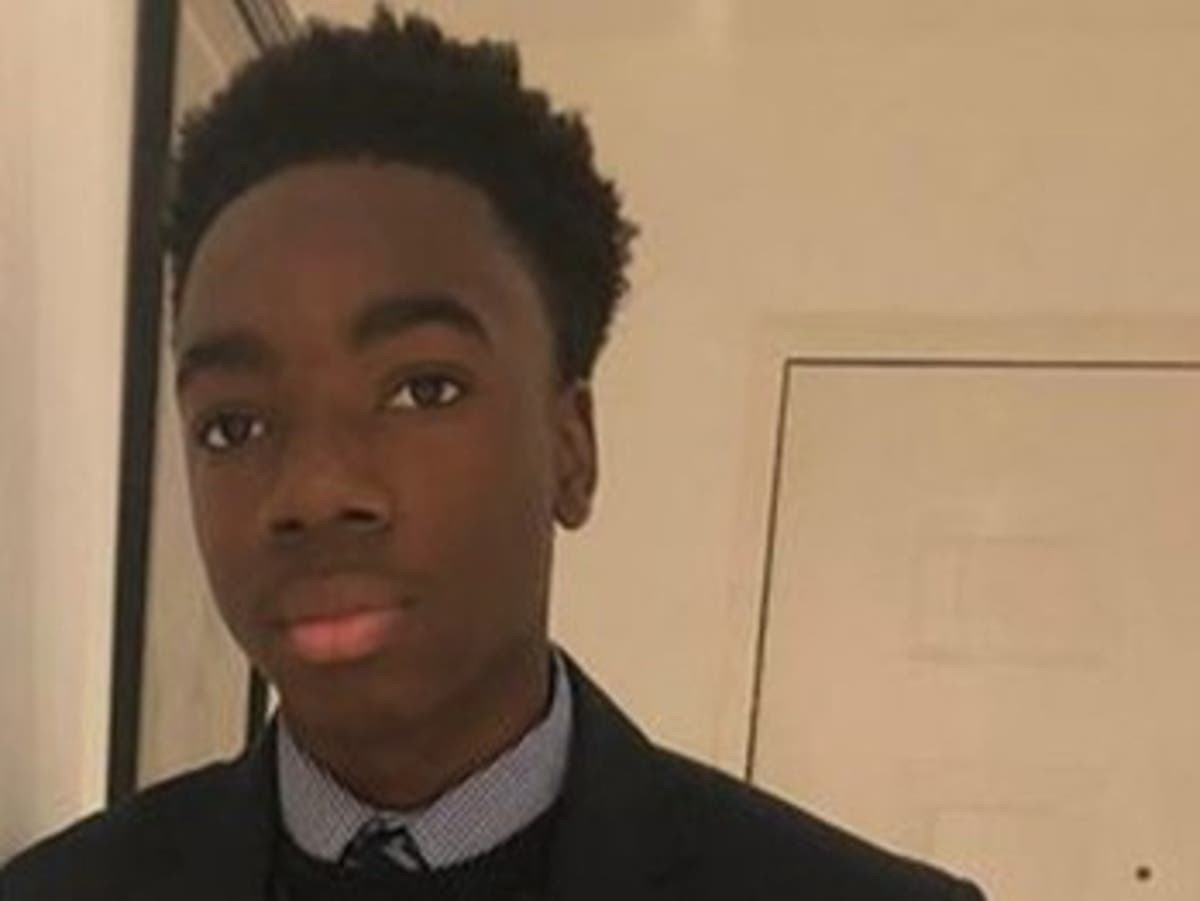 Police in the United Kingdom has intensified efforts in its search for a teenage Nigerian boy who has been missing for over a week as his mother appeals for public’s help in finding her son.

Mother of a teenage Nigerian boy, who has been missing for over a week in the United Kingdom, has appealed for the public’s help in finding the son as police intensifies efforts in searching for him.

Richard Okorogheye, 19, a student at Oxford Brookes University, was last seen on March 22 in Ladbroke Grove area of west London boarding a bus southbound at 8:44pm, but it is unknown which stop he disembarked.

According to newly released CCTV images from that evening, the 19-year-old, who is described as 6ft tall and slim, was wearing a black top, black tracksuit bottoms and black trainers and carrying a small Adidas bag. 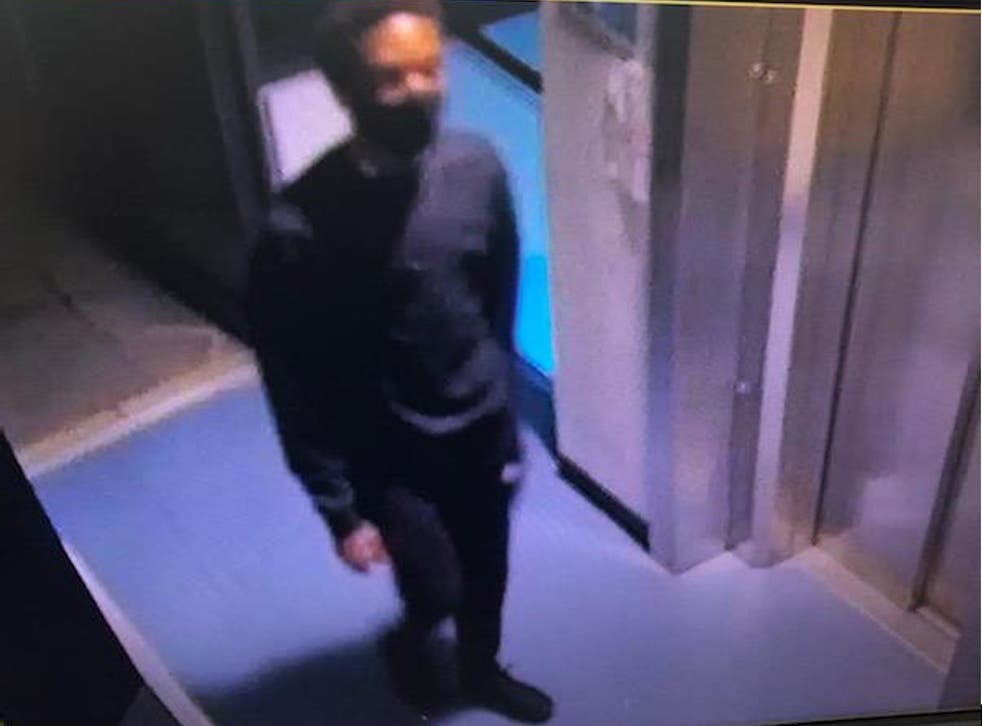 His mother, Evidence Joel, has directly appealed to the public to help bring her son home.

In a statement, she said;

Richard we love you and miss you very much, please can you come home. We aren’t angry at you. We just want to know that you’re okay. For anyone seeing this, we are desperately missing our son. If you know anything or know where he might be, please come forward and speak to the police.

Richard’s mother said he told her he was going to visit a friend’s house and would be back later, but was yet to return home. None of his friends said they had seen him that night and he was reported missing on March 24. 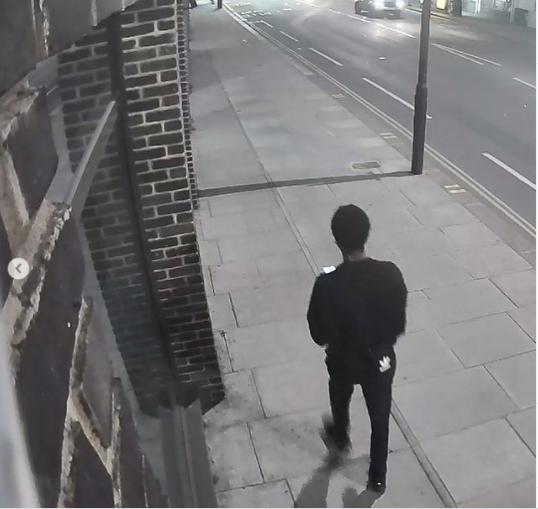 The young man suffers from sickle cell disease and was said to have been struggling with shielding since last March due to the coronavirus pandemic.

Ms Joel told Sky News in an heartbreaking video that he left without his medication, a jacket or any money and his disappearance was highly out of character, as he only left the house for monthly blood transfusions for his condition.

She further said “Richard has never done anything like this. Something has gone wrong”, adding that her son had recently told her he was “struggling to cope” while the pressures of university studies.

Ms Joel expressed that she was concerned that her son had he had become depressed after spending so much time at home over the past year.

In an interview with MyLondon news website, the distraught mother suggested that the Metropolitan police should be doing more to find the teenager, saying: “Richard is seen as a low risk but he’s a young adult with a health condition.”

Meanwhile, Met Police later stated that they were carrying out a search and that Richard’s disappearance was initially graded low-risk because of the many missing people reports it receives every day, often involving young people.

A spokesman said the force was “committed to providing the best possible service to families”, ensuring that they are supported by specialist officers and informed of investigative updates as soon as possible.

Family members should always be treated with respect and dignity by officers, and have confidence that officers will make every effort to investigate the circumstances of the disappearance with a matter of urgency.

The investigation into the disappearance of Richard Okorogheye remains ongoing. His family are being supported by a dedicated family liaison officer while all available resources are being utilised in the search.

On his part, Detective Chief Inspector, Nicki Beecher said they are carrying out increased patrols in Kensal Road and Ladbroke Grove areas.

Our officers are continuing to work around the clock to locate Richard and bring him home to his worried family.

We are keen to speak with anyone who may have been around Ladbroke Grove at the time of Richard’s last known sighting as captured above – you might be able to help us trace his next steps. If you may have seen Richard, please contact police, no detail is too insignificant.

If Richard is safe and well, we ask him to contact us as a matter of urgency so that we can put his family’s minds at ease.

Watch a video of Richard’s mom, Ms Joel speaking to SkyNews below;