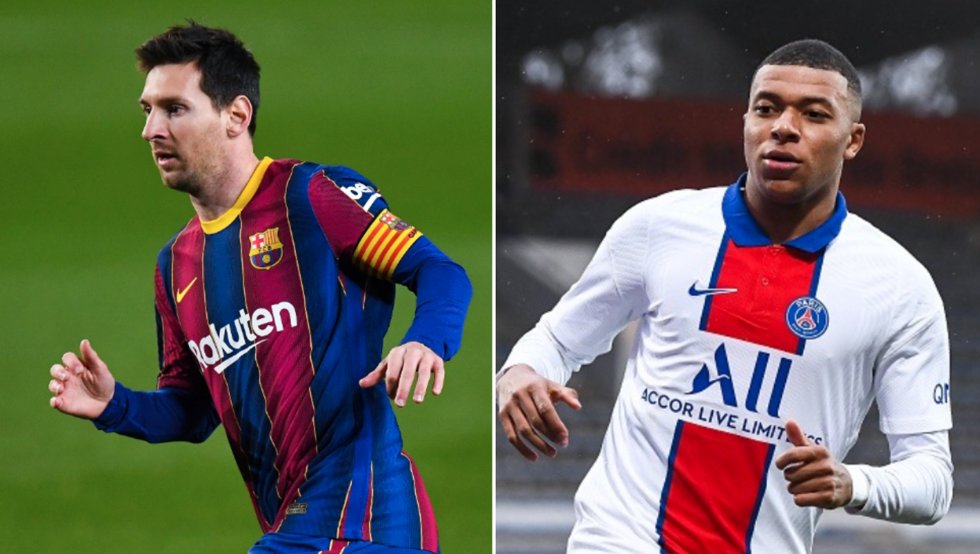 Paris Saint Germain (PSG) is set to welcome Barcelona to Paris in the second leg tie of the last 16 of the champions legue on Wednesday night, the first leg tie ended in a humilaiting 4-1 defeat for Barcelona.

Barcelona completed the unlikeliest comeback in UEFA Champions League history by beating Paris Saint-Germain 6-1 in March 2017. The Catalans (Barcelona) lost in Paris, 4-0, and looked doomed. They looked even more doomed when Edinson Cavani scored an away goal at Camp Nou in the second half.

They also appeared out of the competition with 3 minutes left in normal time, they still needed three goals. Neymar‘s late double and Sergio Roberto‘s last minute goal saved the day for the Spanish giants. The match was tagged “La Remontada (The Comeback).

Barcelona is now aiming to channel the spirits of the 2016-17 La Remontada heroes as they travel to the Parc des Princes on Wednesday hoping to overturn a 4-1 deficit from the first leg of their Champions last-16 battle with Paris Saint-Germain. 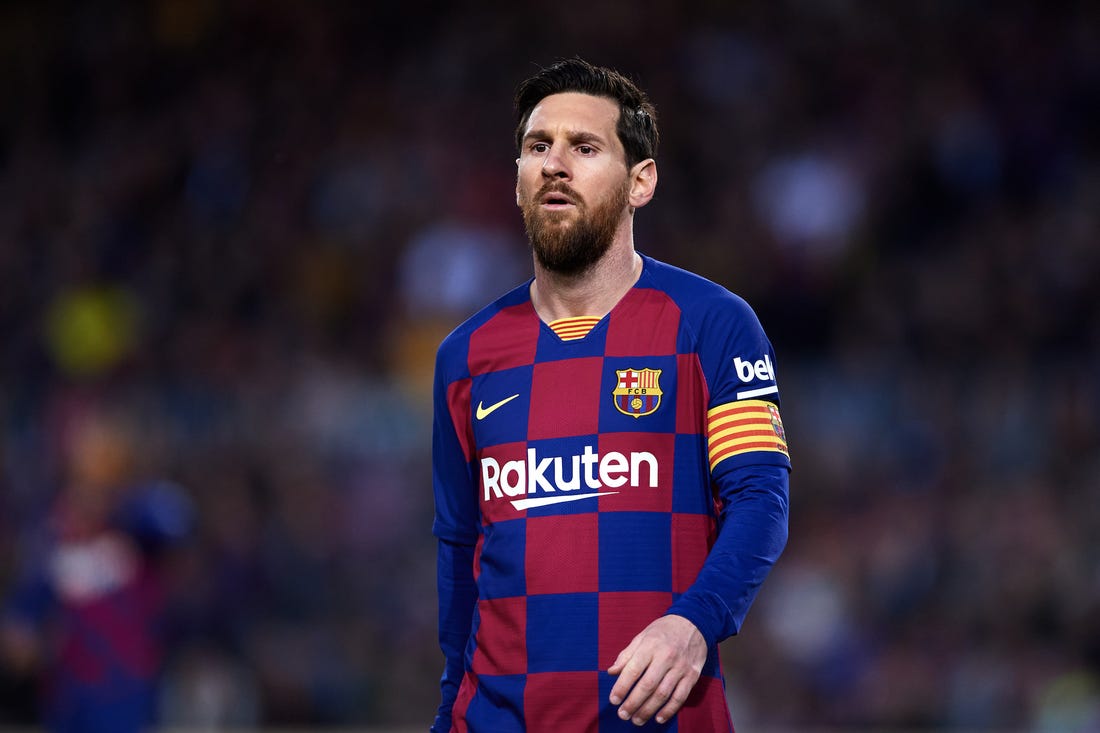 Lionel Messi broke the deadlock against his long-term admirers from the penalty spot at Camp Nou before Kylian Mbappe’s hat-trick and Moise Kean‘s effort saw PSG put one foot firmly in the quarter-finals of Europe’s elite competition.

Both teams warmed up for this game with comfortable victories domestically at the weekend, as Barcelona overcame Osasuna 2-0 in La Liga while PSG cruised past Brest 3-0 in the Coupe de France.

Fans and sport pundits expect PSG to struggle in the first leg tie since Neymar and Angel Di Maria were sidelined due to injury and Messi – who went out there with a point to prove amid the intense speculation surrounding a move to the French capital – and the Argentine quickly silenced PSG’s vocal cohorts with the opener from the penalty spot.

It took an inspired Mbappe just five minutes to bring PSG level before the half-time whistle blew, and the former Monaco man proceeded to write his name into the history books with two more strikes in the second half, while Everton loanee, Moise Kean also chipped in with a memorable Camp Nou goal for the enraptured Parisiens.

Meanwhile, Mbappe became just the third player of all time to score a Champions League hat-trick against Barcelona – following in the footsteps of Faustino Asprilla and Andriy Shevchenko – while another goal on Wednesday would see him become the youngest player in the history of the tournament to hit 25 goals – a record currently held by none other than Messi himself.

Even though the hosts are still waiting for that illustrious first Champions League crown, they head into the second leg having scored 22 times in a row on home soil in the Champions League – a run dating all the way back to 2015 – while Real Madrid were the last team to keep a clean sheet at Parc des Princes in Europe’s elite competition in October of that year.

The odds are heavily stacked against Barcelona, but they can at least take solace from the fact that they head into this game on the back of four consecutive wins across all competitions – scoring 10 goals and conceding a grand total of zero in that run – and just days after an enthralling Copa del Rey turnaround against Sevilla, Koeman’s side took the spoils in a 2-0 triumph over Osasuna in La Liga.

Neymar is confirmed to be missing out. PSG boss, Mauricio Pochettino will be hoping to trust Di Maria, Marco Verratti, Mbappe and Mauro Icardi to form his fearsome attacking quartet.

Barcelona are not so lucky on the injury front as Gerard Pique, Sergi Roberto and Ronald Araujo have all exacerbated previous injuries following their comebacks, and the trio will play no part in the second leg.

Meanwhile, attacking duo, Ansu Fati and Philippe Coutinho are definitely out of this game, while Jordi Alba fell awkwardly on his arm against Osasuna but should be available for the second leg.