Then Vs Now: Nigerians In Diaspora Share Shocking Transformation Photos 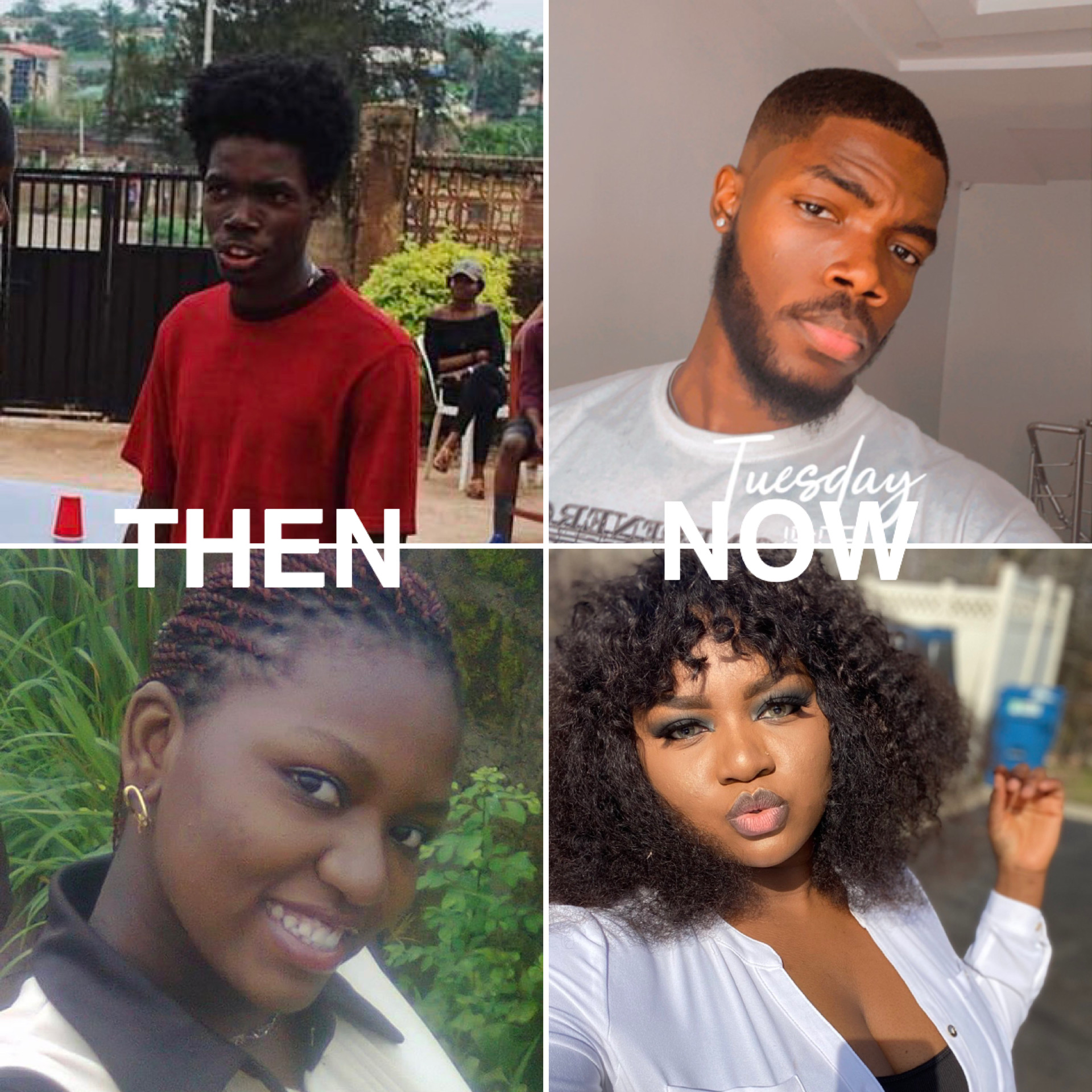 Nigerians in the diaspora have taken to social media to show off their amazing physical transformation by sharing photos of themselves when they were in Nigeria and now that they live abroad.

The trend which began on microblogging platform, Twitter, has since sparked conversations about the living condition in Nigeria.

Some Twitter users defined the standard of living in Nigeria as poor while others opined that the Nigerians abroad were only able to afford better phones with good cameras.

See the transformation photos below;

When I was leaving VS. Now pic.twitter.com/34qgEHA84R

Then vs now
Leaving Nigeria
This one choke me 😂😂 pic.twitter.com/OquHtXrG6k

Leaving Nigeria Really worth it, plus there’s a glow that comes with it. 😌
Then Vs Now pic.twitter.com/qXir8NdgMs

My Friend, she ain’t on Twitter tho. She con kukuma put the leg down😅

Then vs Now Leaving Nigeria pic.twitter.com/RyjHBmUJHb

Naija stress gave me large and unwanted dimples (first frame). Leaving Nigeria was the only surgery I needed to regain the lost flesh on my face. Plus the weather here is a natural skincare lotion.😁

Then vs Now. When I first landed vs how it’s going. pic.twitter.com/jddARuB7tO

I gotta jump on this trend

Then Vs Now
The first day I landed Vs. Now pic.twitter.com/V3Wb5qHqpu

Three years and nine months in the USA 🇺🇸. This was the outfit i wore to lagos from imo state and i traveled the next day🥰🥰🥰 pic.twitter.com/af9JIesKzI

This was the last pic I took in Lagos 14 years ago before I left for 🇺🇸 . pic.twitter.com/UCfo7B8YX6

Then vs Now
Leaving Nigeria was a dream come true and there’s nothing I miss about it pic.twitter.com/g2yyWboubu

It’s never too early for Then vs Now ! pic.twitter.com/BkIzrshAk7

Leaving for UK vs How it is going

Here is my winner for the Then vs Now challenge. My darling sister went from dark in complexion to Oyinbo pepper.

I gotta jump on this trend

Then Vs Now
The first day I landed Vs. Now pic.twitter.com/LdhYRk1ANO

Twitter Users React As Lady Implies Ex Was A ‘Destiny…