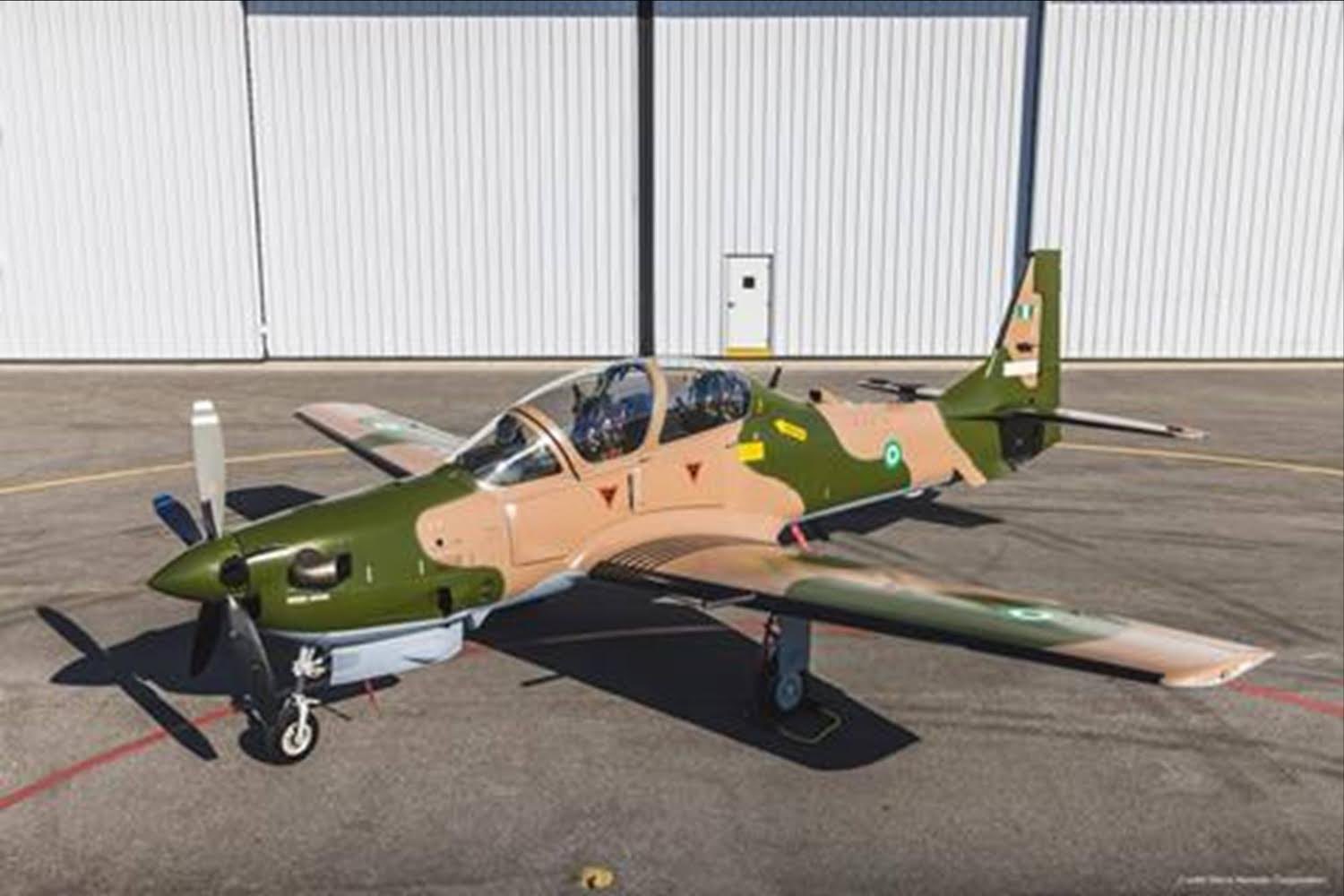 Presidency has on Thursday announced that six of 12 Super Tucano fighter aircraft ordered by the Federal Government will arrive in the country by July 2021.

The Spokesman for the President, Garba Shehu, announced this in a statement titled, ‘Nigeria’s Super Tucanos To Arrive Mid-July 2021’.

Six of the twelve Super Tucanos are on track to arrive in mid-July 2021. With the remaining six shortly after that. There are 14 Nigerian pilots currently training at Moody Air Force Base in Georgia.

The Super Tucanos came off the production line in Jacksonville Florida and are now being equipped and flight tested. Nigerian pilots and maintenance personnel are training on these planes. Currently, the construction is ongoing, which will house the aircraft.

The Air-Ground-Integration school is the training hub on targeting and minimization of civilian casualties.

He added that currently, five Nigerian Super Tucanos are at Moody AFB in Georgia for pilot and maintainer training.

The two companies released images of the sixth aircraft, which also will be flown to Moody, in a jungle camouflage scheme.

The painted jungle scheme NAF A-29 now moves on to mission modification at Moody Air Force Base,” says SNC. “Following modification, before delivery, NAF pilots and maintenance personnel will further train in the aircraft.

In November 2018, SNC was awarded a $329 million Foreign Military Sales contract from the US government to build 12 A-29s for Nigerian Air Force. The armed turboprops are intended for use against Boko Haram and Islamic State militants.

However, several delivery dates have been announced for the aircraft but the fighter jets have not been delivered.