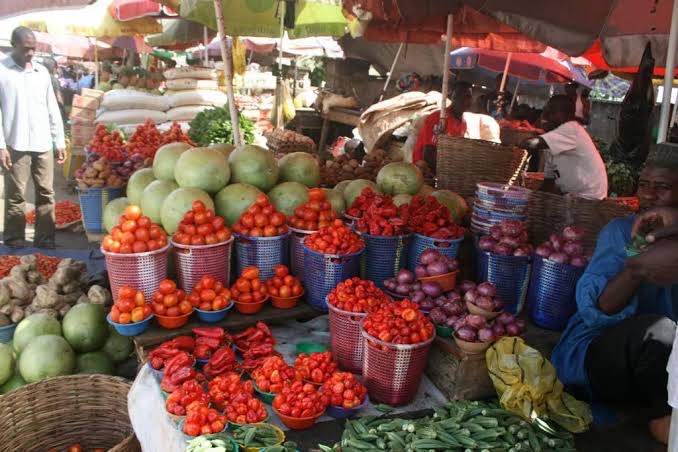 Leadership of cattle and foodstuff dealers under the aegis of Amalgamated Union of Foodstuff and Cattle Dealers of Nigeria (AUFCDN) has agreed to resume supplying food supplies from northern part of the country to the southern region, six days after strike.

The development follows a meeting between the AUFCDN’s leadership and some governors in Abuja on Wednesday.

Governor Yahaya Bello of Kogi State and former Minister of Aviation, Femi Fani-Kayode were, according to ThePunch, in attendance.

Last Thursday, members of AUFCDN commenced a nationwide strike following the expiration of a seven-day ultimatum given to the Federal Government to accede to their demands.

The group demanded protection of its members, payment of N475 billion compensation for lives of members and properties allegedly lost during last year’s #EndSARS protests and the recent Shasa market crisis in Ibadan, Oyo State.

The union also demanded that the government should order the dismantling of all roadblocks on federal highways due to problems its members get subjected to when carrying out their duties.

General Secretary, AUFCDN, Ahmed Alaramma, had said President of the association, Mohammed Tahir, was with the Department of State Services to enforce the blockade.

To enforce the strike, the union’s task force prevented members from transporting livestock and food from the north to the southern part of the country.

Read Also: Northern Traders Insist On Blocking Food From Being Transported To The South

Many trucks, which disobeyed its directives, were stopped along Jebba-Kaduna road last Friday, prompting the military to intervene.

While the strike lasted, prices of foodstuff, including beef and vegetables, went up the roof in Lagos and other Southern states with many resident complaining about the increment.

Baskets of tomatoes, pepper and onions were also left to rot in the north as food-laden trucks were impounded and sometimes burnt around Ilorin, Benue and Niger corridors.

However, northern farmers and traders have now agreed that trucks of cattle and food supplies heading south will no longer be impounded.

Nigerian Man Dies A Day After His Wedding (photos)

Honeybee-Killing Giant ‘Murder Hornet’ Spotted In US For The…