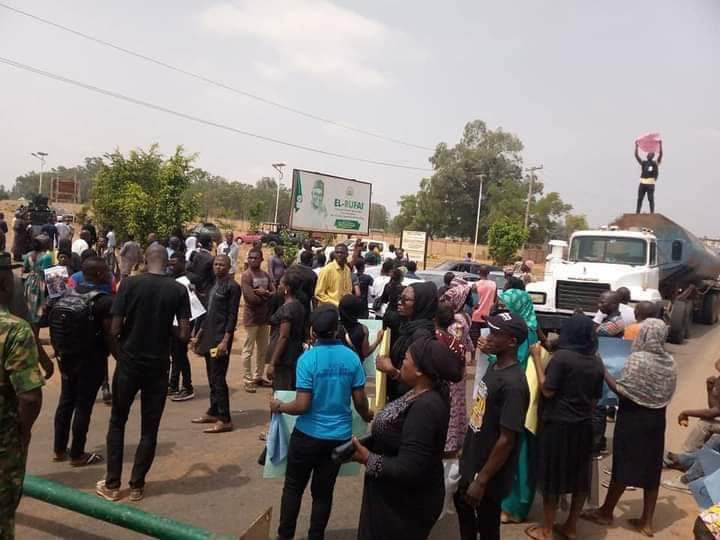 Parents of 39 kidnapped students of Federal College of Forestry Mechanisation, Afaka in Igabi Local Government Area of Kaduna State have issued a 48-hour ultimatum to Federal Government and security agencies to facilitate the return of the abductees.

They gave the ultimatum at a press briefing shortly before they staged a protest at the premises of the College on Monday. 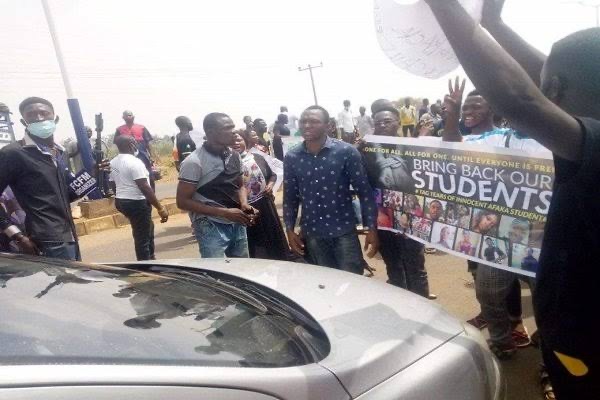 It would be recalled that MDB reported how gunmen stormed the institution on March 12, abducting many students. 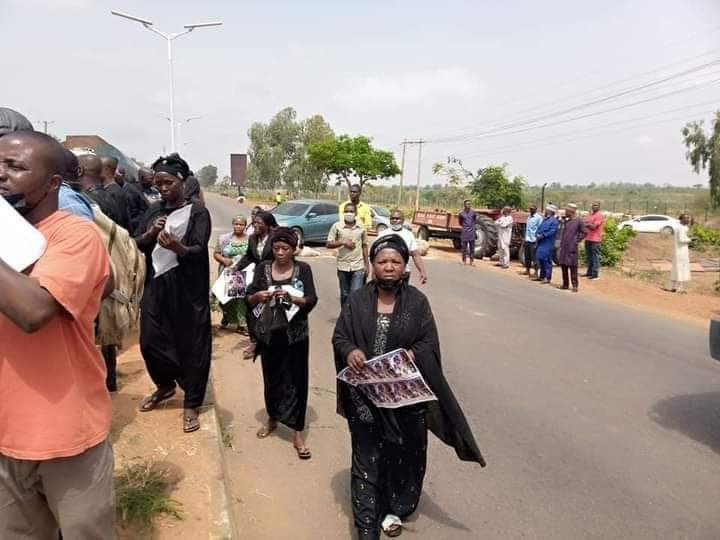 During the protest, the parents and students blocked Mando-Kaduna airport road leading to the school, demanding the immediate release of the students from the custody of their abductors.

The aggrieved parents displayed placards with various inscriptions, singing and crying for help. They also lamented why it is taking security agencies too long to rescue the kidnapped students unlike in the previous kidnap incidents in Katsina, Zamfara, and Niger States where the students were released in good time. 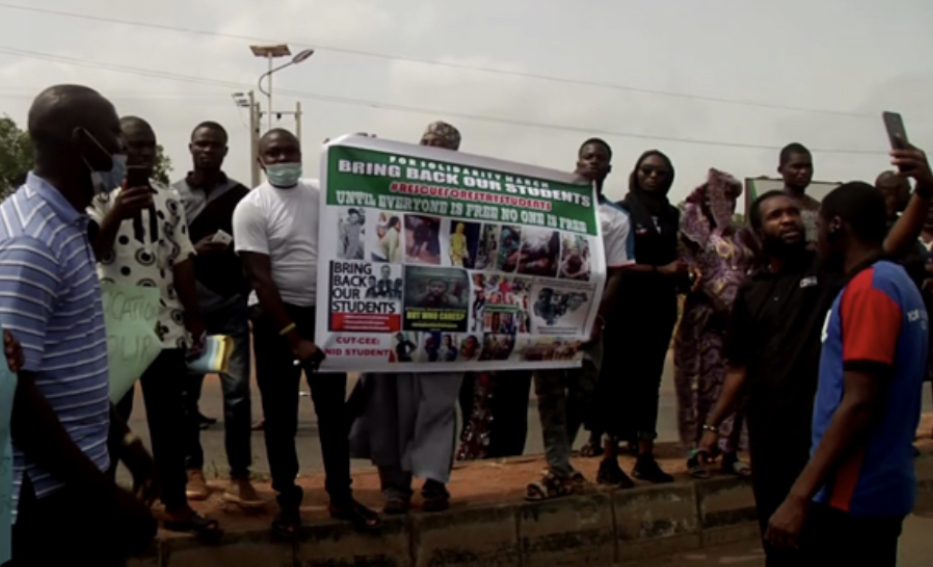 The spokesperson of the aggrieved parents, Kambai Sam said the government has not done enough to rescue their children.

We have put our trust in the government and the school authority to rescue the students in good time and safety but that has not happened.

One of the parents of the victims, Lynda Abu, was in tears as she displayed a placard saying, “Bring Back Our Children.” 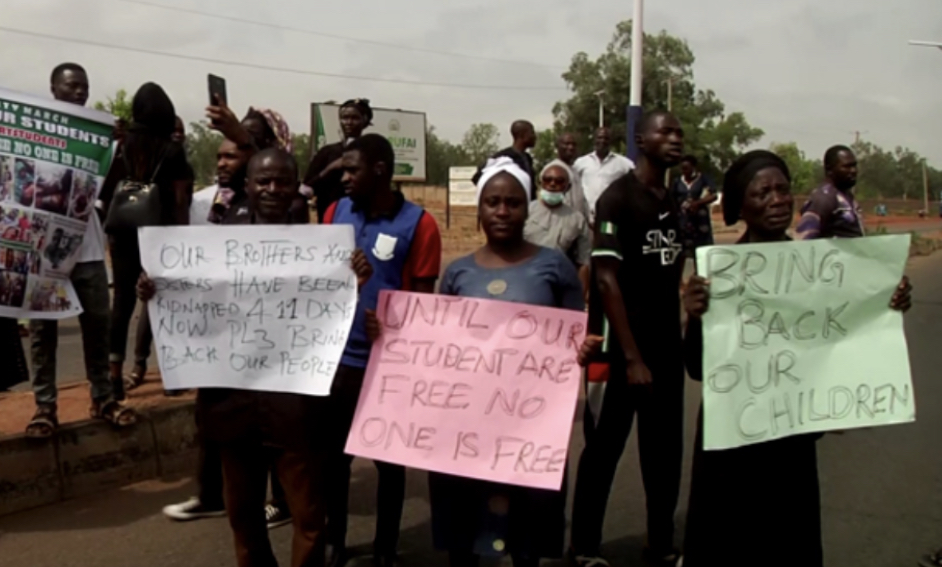 She said her late husband paid the ultimate sacrifice through his service in the country’s Armed Forces and wonders why her daughter is not safe in the same country.

Meanwhile, Kaduna State Government and Security agencies were yet to respond to the ultimatum given by the parents, as at the time of filing this report.

Just In: Bandits Kidnap Many Students Of Bethel Baptist…

Kidnapping: Our Rescue Plan Was To Lose Few Students But…