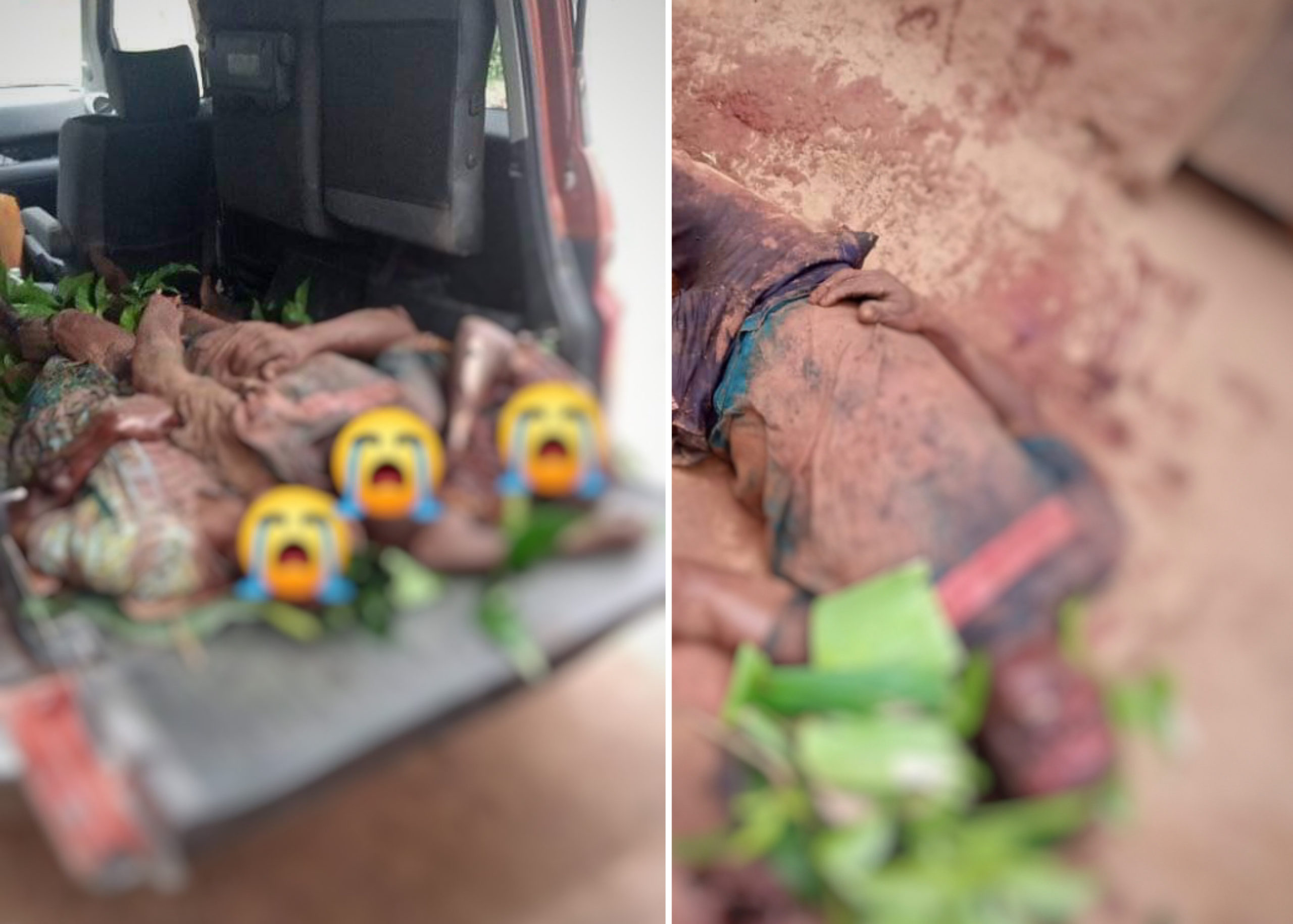 Ebonyi State Governor David Umahi, has on Wednesday confirmed that over 15 persons were killed by suspected Fulani herdsmen on Monday night.

The victims were killed in Egedegede, Obegu and Amuzu communities in Ishielu LGA of Ebonyi State.

Governor Umahi, who said the herdsmen allegedly perpetrated the mayhem carrying AK-47, urged security agents to fish out those concerned.

According to Umahi, who spoke, on Tuesday, at Obegu, in the Ishielu Local Government Area of the state, said;

I got a piece of very shocking news this afternoon about the attack on about four communities of Nkalaha, Obegu, Amaezu and Umuhuali in Ishielu Local Government Area of the state by AK-47 herdsmen that came yesterday (Monday) and killed 15 of members of these communities.

And so, it is very shocking that overnight, all the herdsmen in Ishielu local government vacated Ishielu local government which means that the local herdsmen in Ishielu are part of the conspiracy in the killing of our people. They vacated despite all efforts by the government, the governors of South-East and security agencies have been making to give them full protection not only in the state but in the entire South East.

We feel so sad that this kind of thing should happen to Ebonyi State, we feel so worried for our country Nigeria and we are short of words.

Good enough, we have some traces of the sponsors, we have the traces of those who came here. I will not disclose it but I am going to escalate the identities of the people to the highest authorities and we wait to see what they will do but we condemn this attack, it is not only happening in Ebonyi State. If it is allowed to go this way, it is capable of generating very serious civil war among the nation of Nigeria.

I want to demand from the Security Chiefs to fish out these people because they are well known, they should fish them out, let them face the wrath of the law. It has happened in so many places and they were not fished out and that’s why this kind of thing is happening.

Viewers’ discretion advised: See some photos of the victims below; 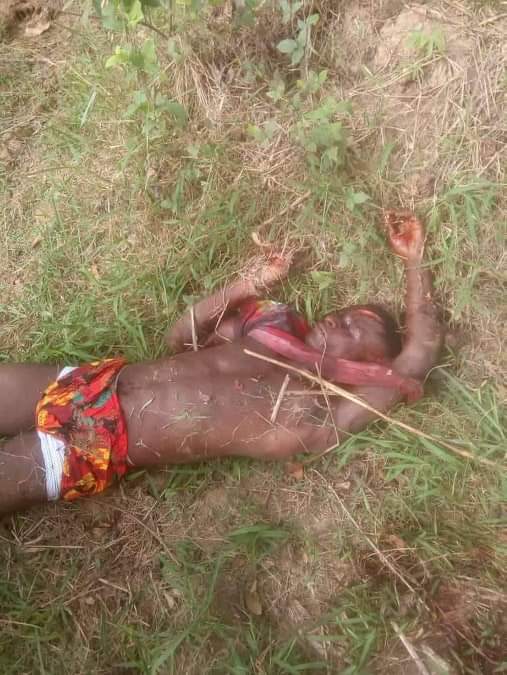 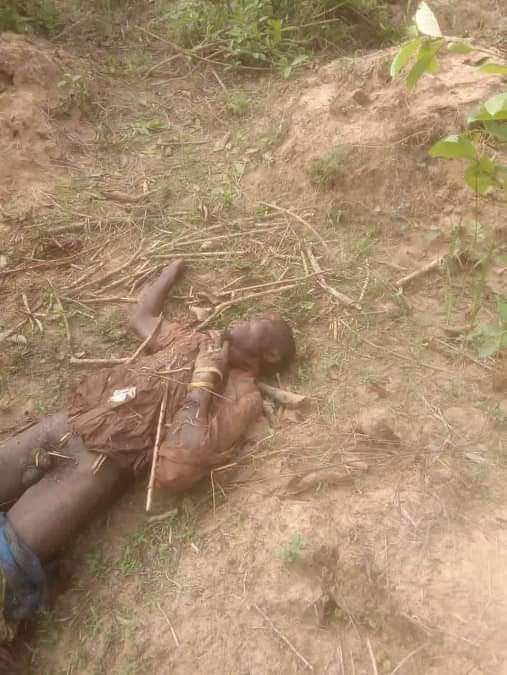 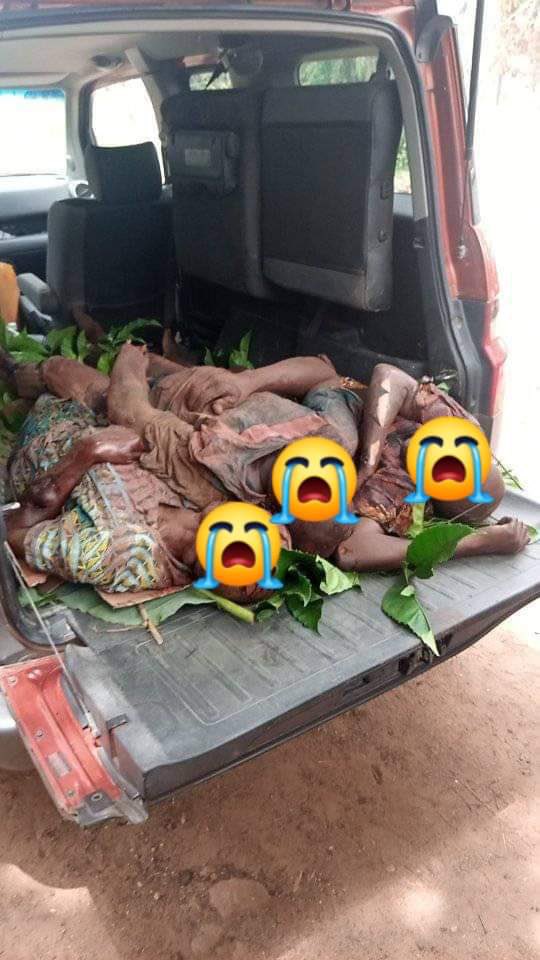 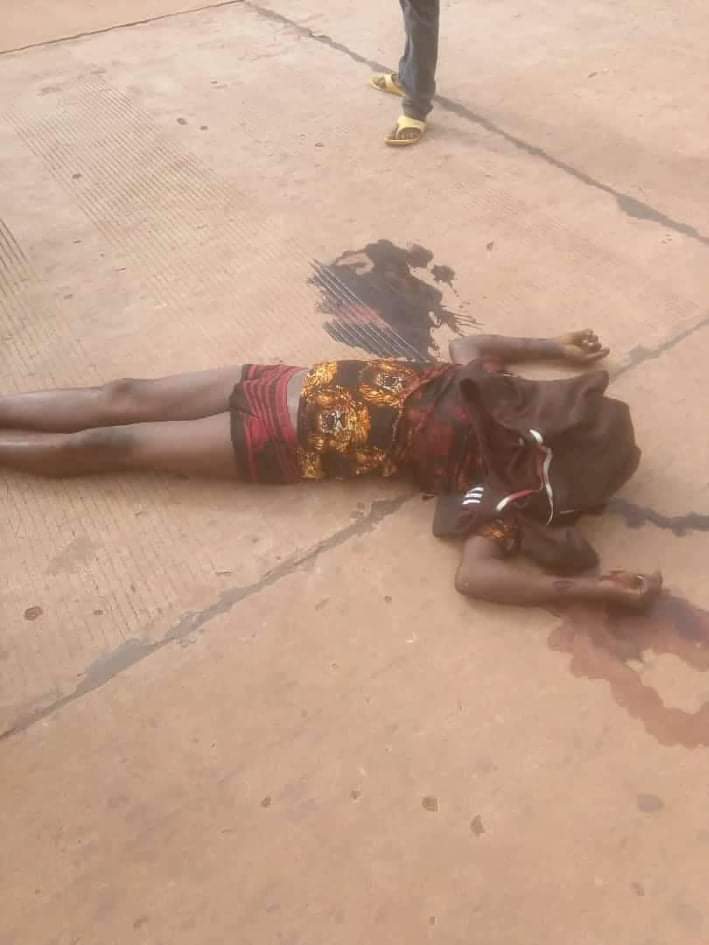 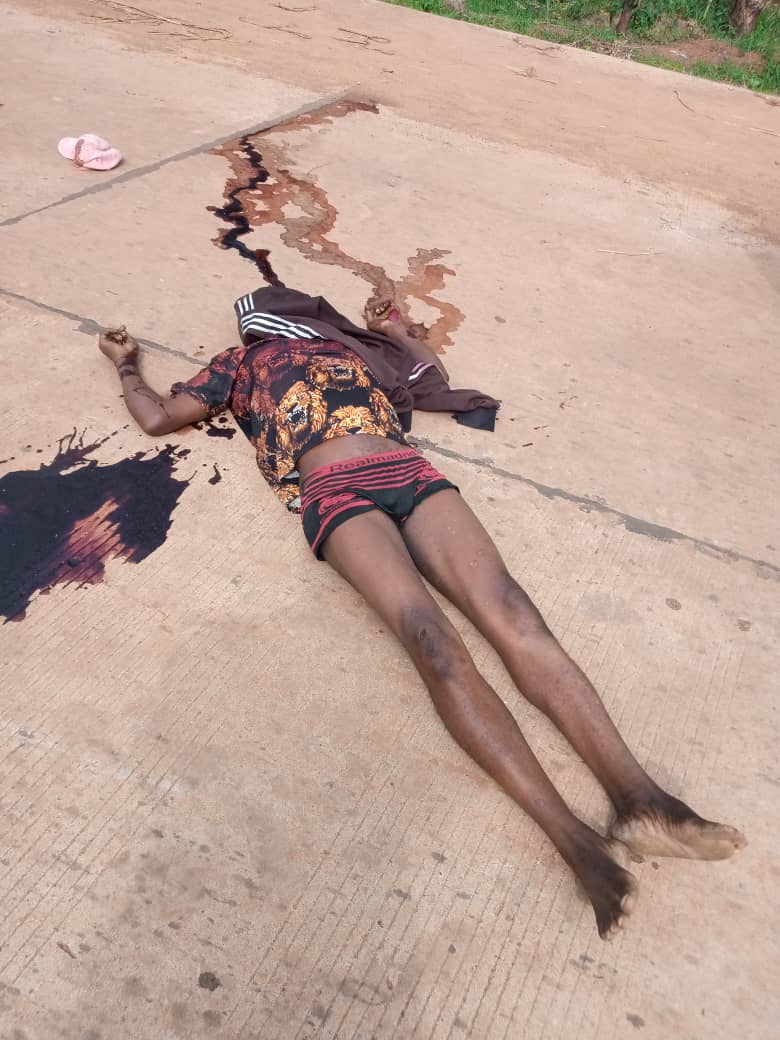 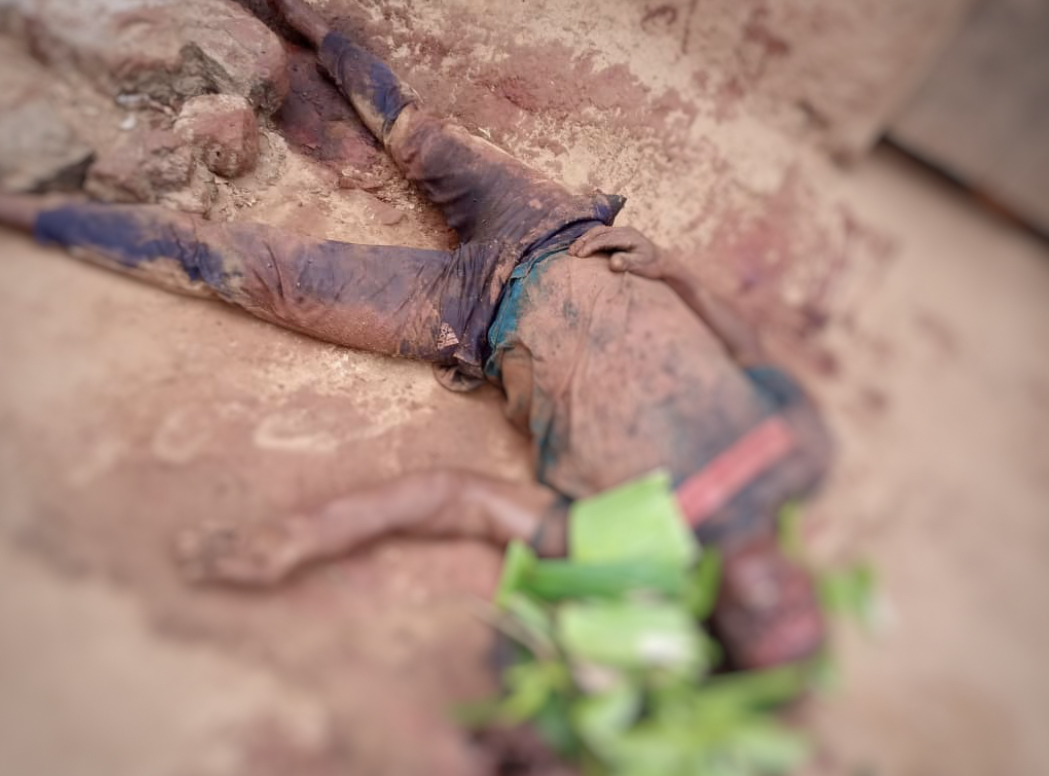 Ebonyi: IGP Urges Security Agencies To Put A Stop To…