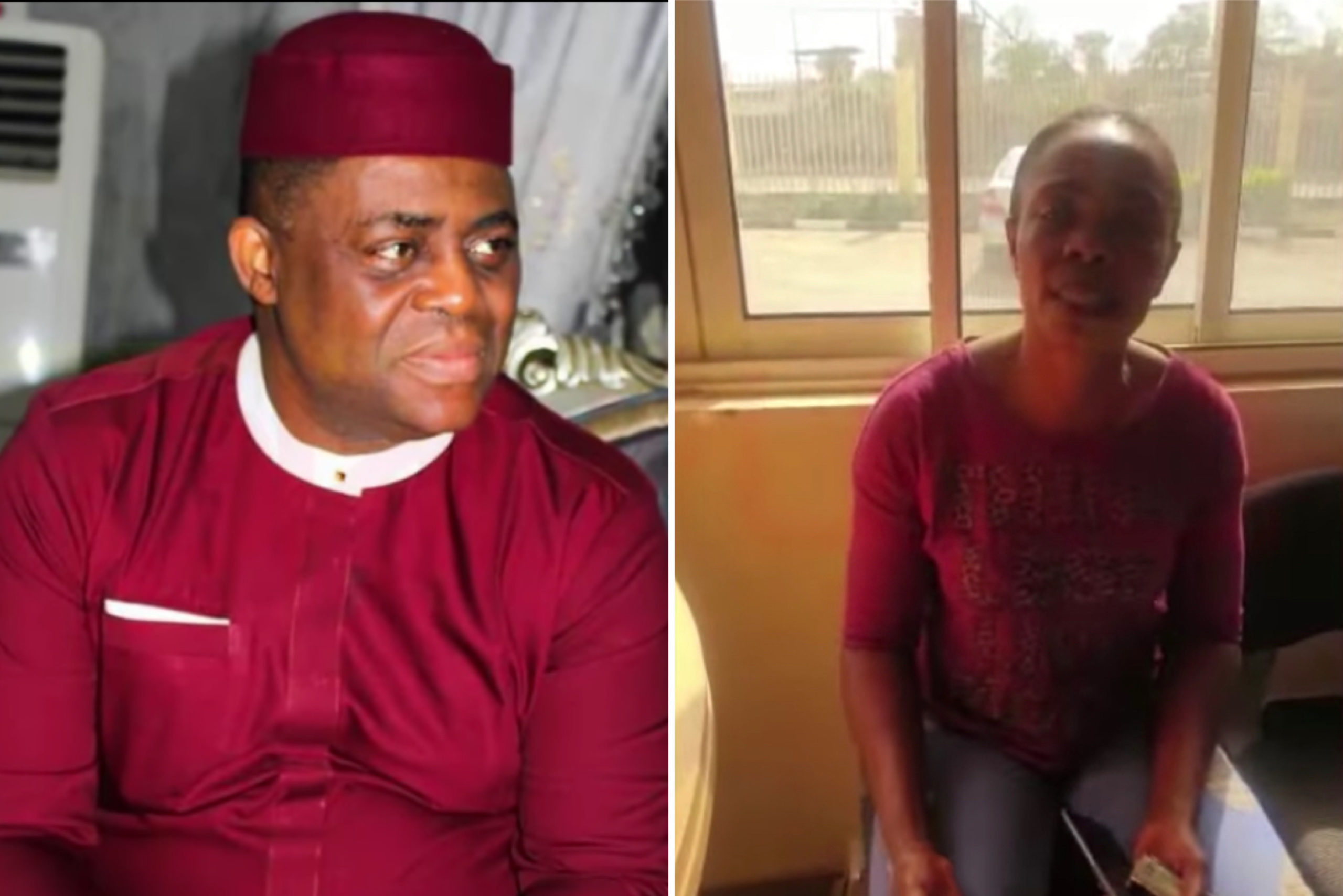 Anthonia Uchenna, a former nanny with Femi Fani-Kayode, former minister of information, has alleged that he once ordered his bodyguards to strip and flog her.

According to PUNCH, Uchenna spoke when she visited its office to submit affidavits of her allegations against Fani-Kayode.

I witnessed Chief Fani-Kayode direct his bodyguards to completely strip his chef naked on the allegation that they stole from him. He sometimes drags his staff to the police station where they remain for days.

I was treated in a similar way too. Chief Fani-Kayode instructed one Bako to strip me naked and then beat me up. I was taken to the police station.

The lady also accused the former minister of sexual assault, adding that Fani-Kayode once touched her buttocks.

Uchenna alleged that each time she protests such assault, the ex-minister usually threatens to beat her up in return.

The nanny also claimed that Fani-Kayode sexually assaulted Blessing, another of his female domestic staff in the past, which made her quit.

Read Also: Femi Fani-Kayode Lashes Out On Journalist During Press Briefing, Says He Has No Apology To Offer For It (video)

Fani-Kayode has sexually harassed me at different occasions. One of those times was when his wife instructed me to take her son to Chief Femi Fani-Kayode’s room and as I was placing the child on the bed, I felt his hand on my buttocks.

Read Also:  ‘I Never Abused Her, I Caught Her In Bed With Married Man’ – FFK Reacts To Viral Video Of Him Allegedly Abusing Estranged Wife, Precious (Watch)

The development comes amid allegations of domestic violence against the former minister by Precious Chikwendu, his estranged wife.

The former beauty queen had earlier alleged that Fani-Kayode abused her on numerous occasions while they were still together — a claim he dismissed. She is now seeking to get full custody of her four children.

Watch a video of the interview below;

In another video that surfaced online today, Fani-Kayode was seen threatening a domestic staff with a hammer.