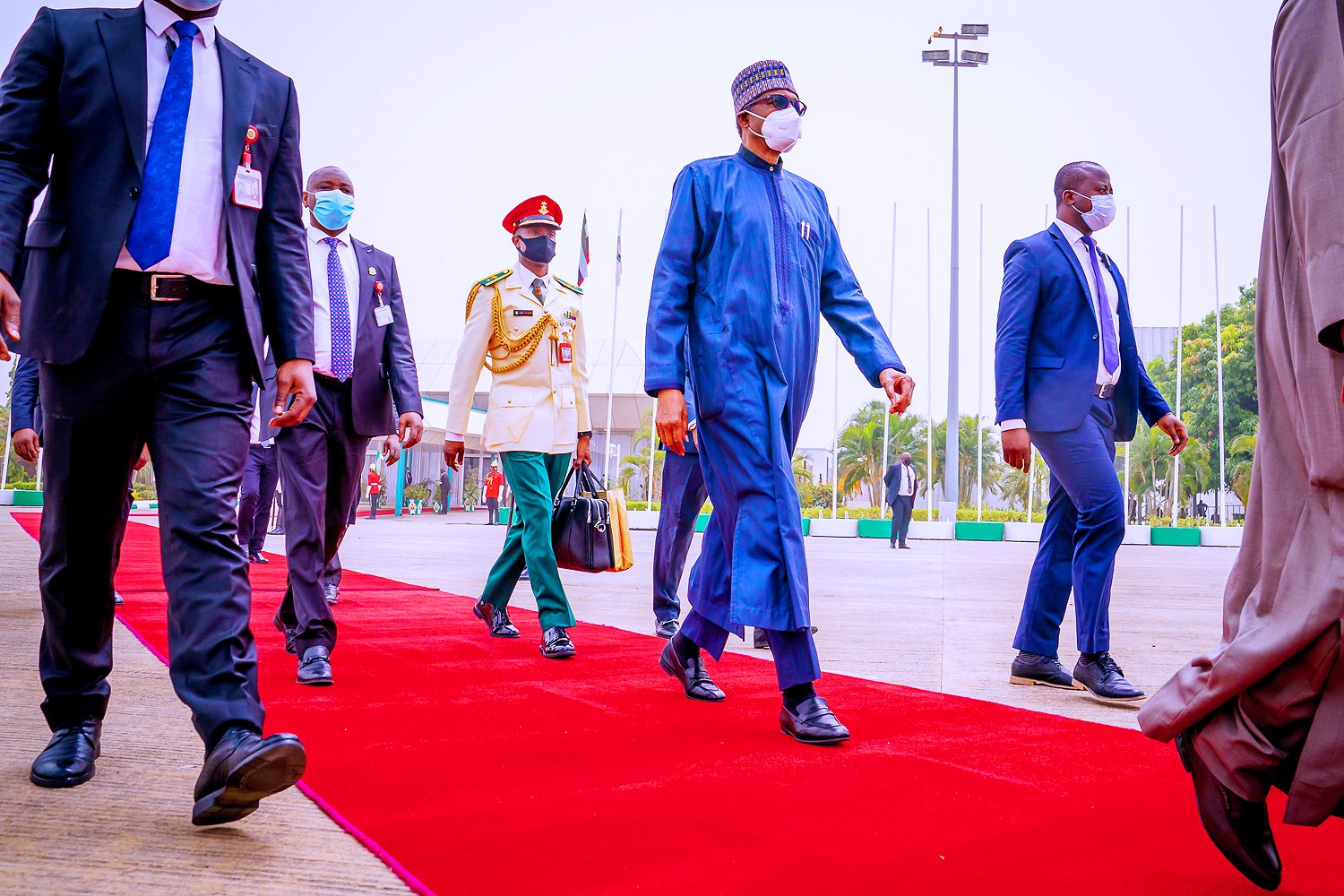 The president and a few of his aides departed the Presidential Wing of Nnamdi Azikiwe International Airport in Abuja for London at about 2.30 p.m. 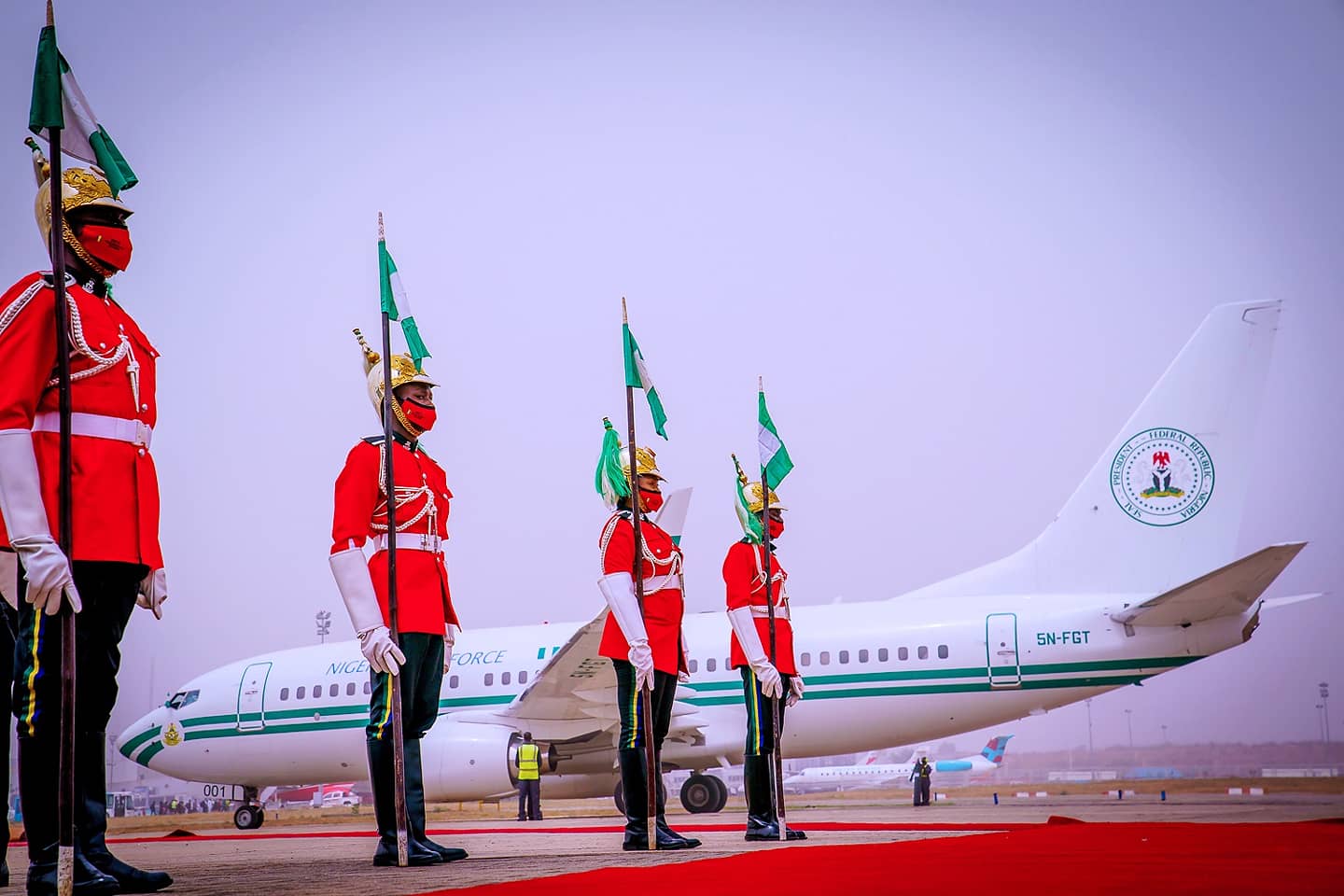 The President, who last travelled to London for a medical check-up in May 2018, is expected to see a doctor during his stay in the UK and he is due to be back in the country in the second week of April, according to presidential spokesman, Femi Adesina.

Those at the airport to bid the president farewell included the Chief of Staff to the President, Prof. Ibrahim Gambari, Minister of the Federal Capital Territory (FCT), Muhammed Bello, Inspector-General of Police, Muhammed Adamu and other presidential aides. 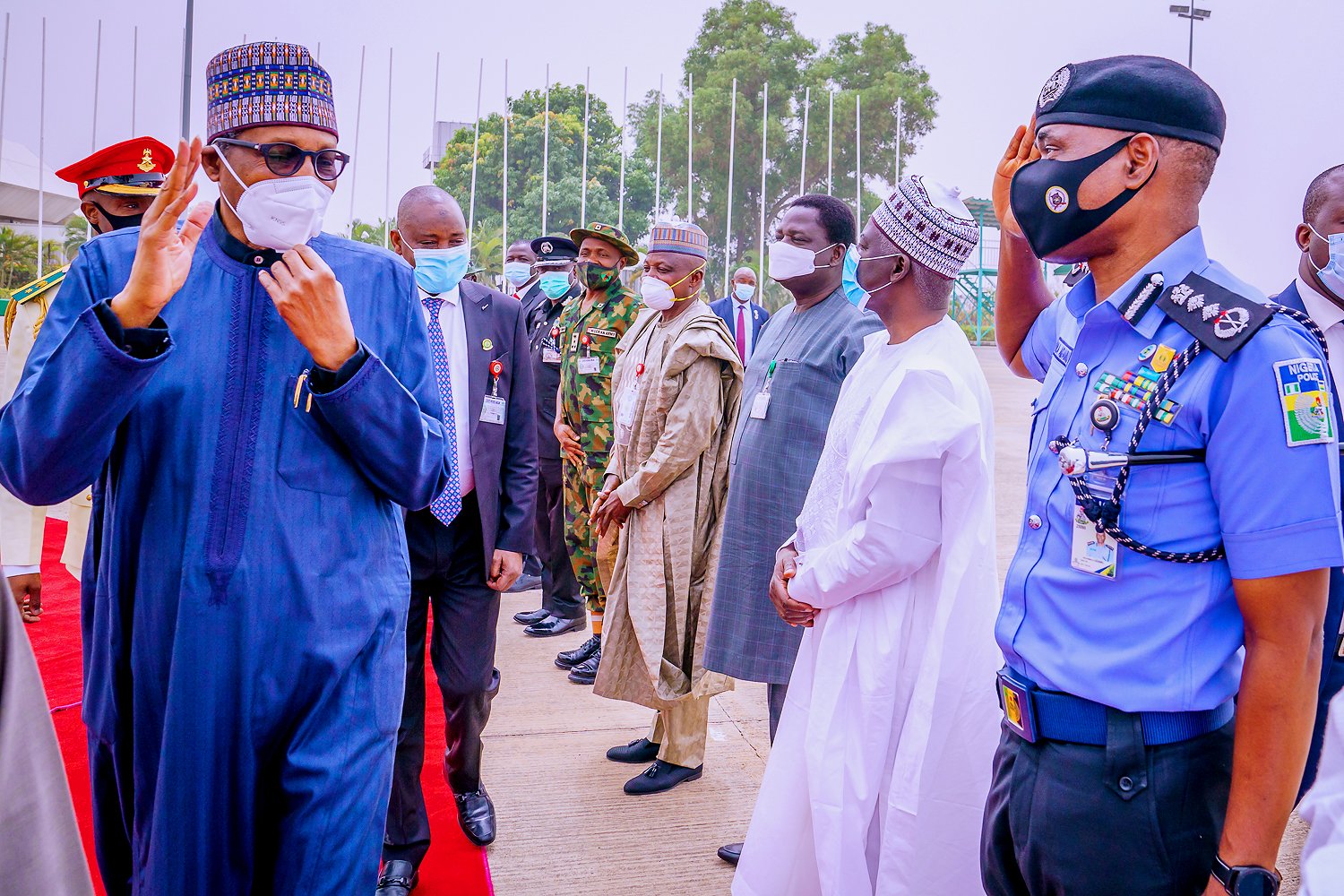 Before departing the presidential villa, the president had met behind closed doors with security chiefs where he directed them to fish out and crush heads of bandits, kidnappers and their local collaborators to restore confidence in the society.

Buhari is embarking on the medical trip at a time members of Nigerian Association of Resident Doctors have declared their intention to commence a strike on April 1 over various unanswered demands.

The President’s trip also comes a time when the country is bedeviled with many security challenges including insurgency, banditry, kidnapping, amongst others.