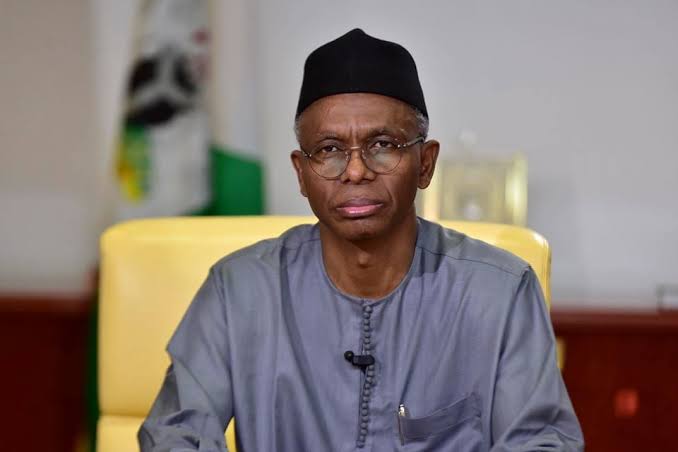 A yet-to-be-determined number of students have reportedly been kidnapped by armed gunmen from a school in Kaduna state.

The latest development becomes the fourth major school abduction in one month in Nigeria. In the last abduction incident, over 300 female students of Girls Secondary School, Jangebe in Zamfara state.

According to BBCHausa, the gunmen attacked the Federal College of Forestry Mechanism in Mando area of ​​Kaduna late on Thursday, March 11, 2021 and targeted only female students.

A witness said half of the female students were taken but not a single male was abducted.

Security agents have been mobilised to the school to restore calm and launch a rescue operation.

The state’s Commissioner for Internal Security and Home Affairs, Samuel Aruwan, has reportedly confirmed the abduction, saying investigation is ongoing.

The publication stated that seeing security guards at the school and parents are huddled in front of the school.

There are reportedly about 300 students at the school but there was still no certainty on how many students had been abducted.

Mando is the epicenter of Kaduna State Railway Station and Airport and is therefore not isolated.

‘How To Get Away With Murder’ Actress, Aja Naomi King Reveals She’s Pregnant After Suffering Two Miscarriages