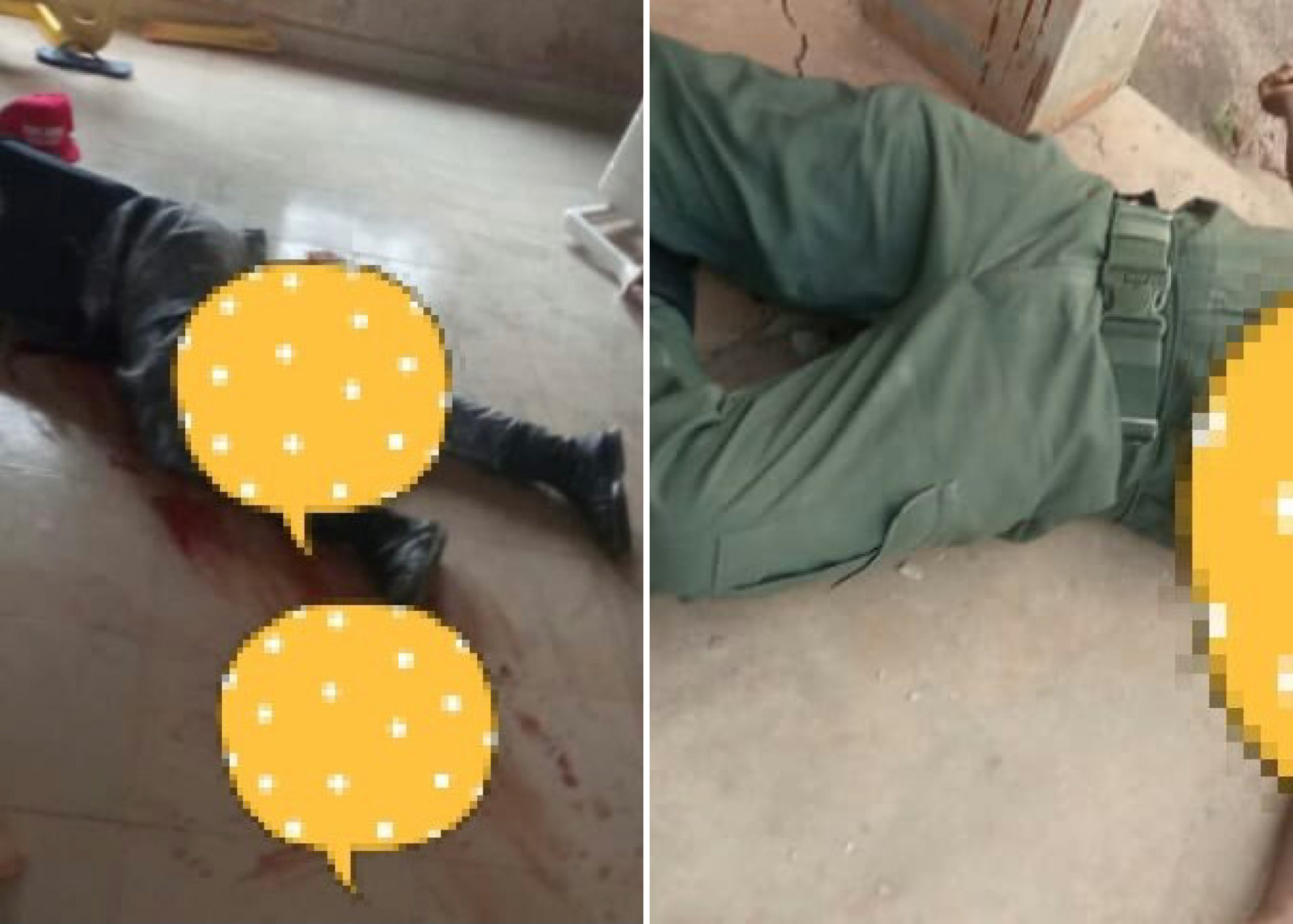 Professor Charles Chukwuma Soludo, former governor of Central Bank of Nigeria (CBN), has on Wednesday been attacked by unknown gunmen at an event in Anambra state.

According to TheCable, Soludo, who is also an aspirant in the November 6 governorship election in Anambra on the platform of All Progressives Grand Alliance (APGA), was attacked in Aguata LGA.

It was gathered that he was meeting with youths at Isuofia community when the gunmen stormed the area and opened fire.

Three police officers with him reportedly lost their lives in the incident.

Tochukwu Ikenga, the state police command, confirmed the incident to the publication, although he could not provide any detail regarding the casualties.

See some graphic photos of the victims below; 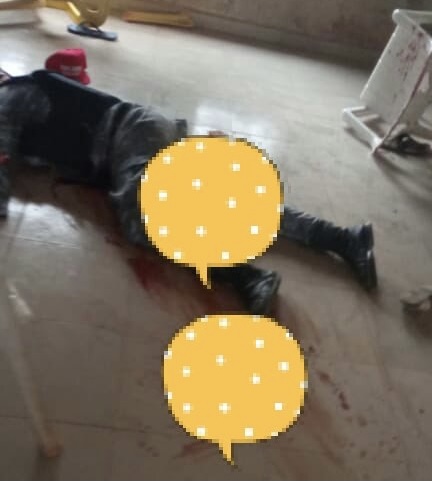 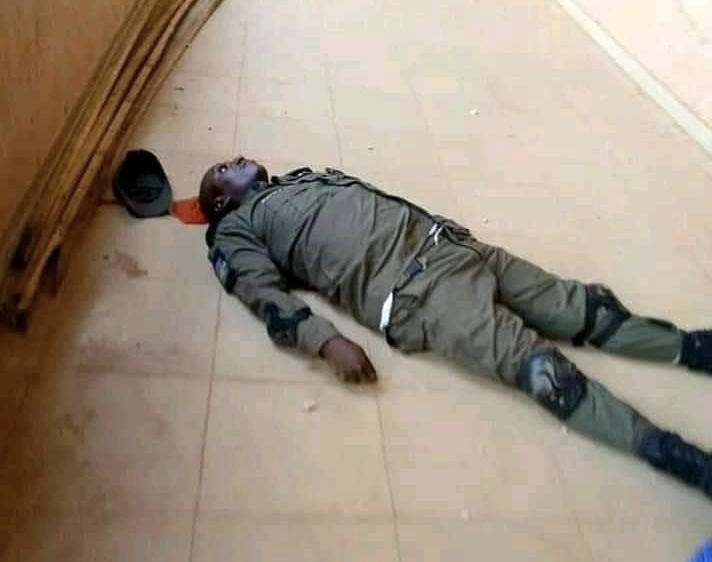 2023: My Support Is For Peter Umeadi, APGA Presidential…