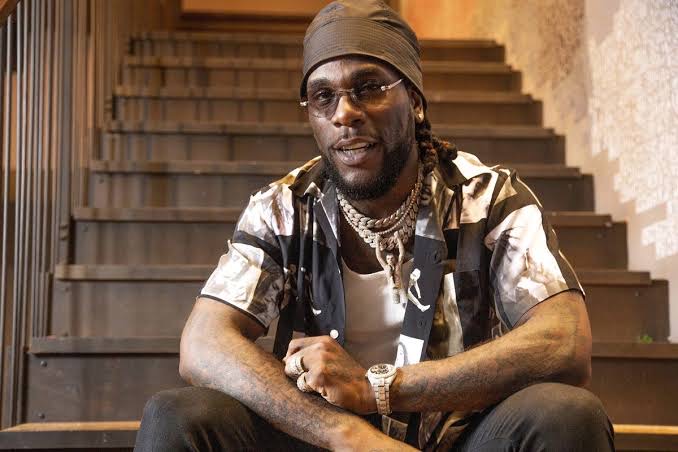 Afrobeat superstar, Damini Ogulu better known as Burna Boy has on Sunday, March 14 emerged as the first Nigerian to independently win a Grammy award under the category “Best Global Music Album” for his 2020 album ‘Twice as Tall’.

Organizers of the award ceremony, Recording Academy announced this via its official Twitter page on Sunday evening during the ongoing 63rd Grammy awards ceremony.

The Grammys described Twice As Tall as “a masterclass in the vibe and hustle that have made Burna Boy an international musical force”.

[He] continues to torch limitations, seamlessly blending styles and genres and fearlessly fuelling the fire heating the melting pot of pop, Afrobeat, dancehall, reggae and more.

The singer was nominated alongside other entertainers like Antibalas, Bebel Gilberto, Anoushka Shankar and Tianariwen.

It would be recalled that African Giant, as he widely called, was nominated in the same category for this year’s Grammys but lost to four-time Grammy award winner, Angelique Kidjo for reimagination of Celia Cruz’s music on the eponymous, Celia.

According to Burna, his loss inspired the birth of ‘Twice As Tall’, which he spoke about in the opening track to the album.