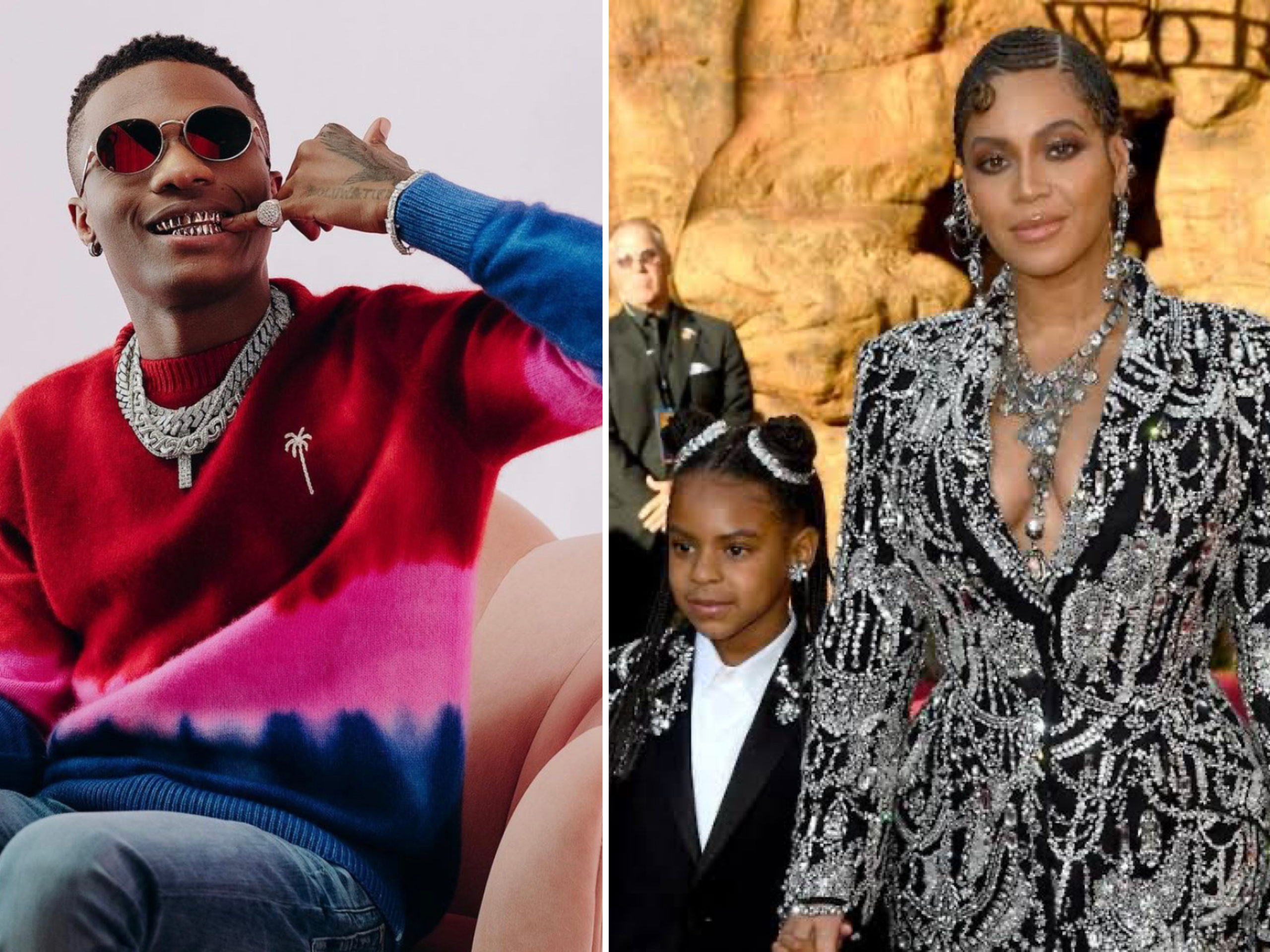 Afrobeat superstar, Wizkid has on Sunday, March 14 won his 1st Grammy Awards for his role in Beyoncé’s song, Brown Skin Girl alongside her daughter, Blue Ivy in the category of Best Music Video.

The award will also go to Jenn Nkiru who directed the video and singer, SAINt JHN.

The song was made for Beyonce’s album, Lion King: The Gift which featured other Nigerian artists.

Beyonce won the award over Future and Drake’s Life Is Good, Harry Styles’ Adore You, Anderson.Paak’s Lockdown, and Woodkid’s Goliath.

The award announcement was made at the ongoing 63rd Grammy Awards, which is being live-streamed due to coronavirus pandemic.

Wizkid will get Gramophone for his role on the song and in its video. Rules for the award ceremony provide that the artists, producer and video director will get a statuette for this category. As at the time of this win, the video has over 31 million views on YouTube.

Meanwhile, another Nigerian afrobeat artiste Burnaboy is also tipped to win in the category of the World Music Album for his recent album, ‘Twice As Tall’.

The singer was nominated alongside other entertainers like Antibalas, Bebel Gilberto, Anoushka Shankar and Tianariwen.

This is the second year in a row that Burnaboy is getting a nomination in this category as he was defeated by Angelique Kidjo in 2020.

Wizkid Says Rap Genre In Nigeria Is ‘Dead And…