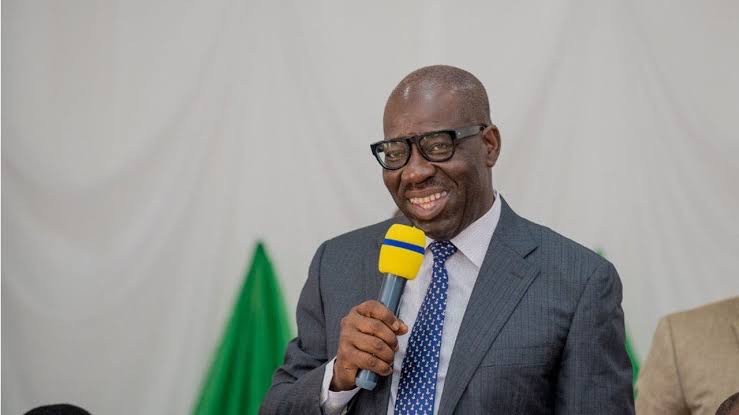 Court of Appeal in Abuja has on Thursday dismissed alleged University of Ibadan degree certificate forgery suit filed by All Progressives Congress (APC) against Governor Godwin Obaseki of Edo State.

The court dismissed the suit for lacking in merit and awarded N250,000 cost in favour of Mr Obaseki.

The judge described the APC’s allegation as strange saying it was like an outsider telling a man in his house that he is not the father of a child.

Apparently not satisfied with the decision of the lower court, APC approached the appellate court to challenge the judgment.

Delivering judgment in the appeal, Stephen Adah held that the lower court was right in its findings and conclusions.

Mr Adah, the judge, upheld the testimony of the Deputy Registrar, Legal, University of Ibadan, Abayomi Ajayi, who confirmed that Obaseki attended the university in 1976 and fulfilled the requirement for admission to study Classical Studies.

The judge maintained that the evidence of Mr Ajayi was direct in showing that Mr Obaseki did not forge the certificate he submitted to Independent National Electoral Commission (INEC) to secure his clearance for participation in the governorship election.

The appellate court held that APC failed to prove the certificate forgery allegation and that the appeal was unmeritorious.

The court subsequently dismissed the appeal with N250,000 cost in favour of Obaseki and N50,000 each in favour of Peoples Democratic Party (PDP) and INEC.