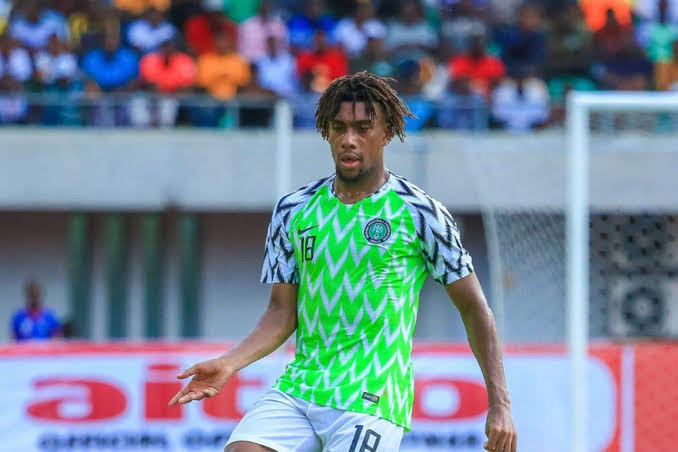 Alex Iwobi has tested positive for COVID-19 and will be missing 2021 AFCON qualification game against Benin Republic on Saturday.

Players and staff members of Super Eagles took mandatory coronavirus tests before leaving Nigeria and immediately they landed in Porto Novo on Friday.

According to TheCable, Iwobi has been withdrawn from the team and he’s expected to take another test to ascertain his condition.

He might also miss Wednesday’s game against Lesotho if the new result corroborates the previous one.

The Everton forward was expected in the starting lineup but this sudden situation will force Gernot Rohr, Super Eagles’ head coach, to tweak his list.

According to reports, Benin’s Rodrigue Kossi and Jacques Bessan will also miss out for testing positive.