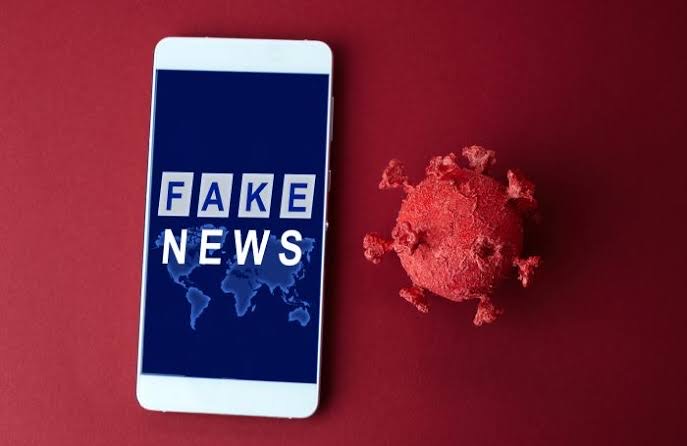 Google News Initiative (GNI) has named Africa Check as the only African recipient, among a total of 11 projects, to benefit from the new $3-million GNI Vaccine Counter-Misinformation Open Fund, to help debunk COVID-19 vaccine misinformation.

The selection of 11 recipients followed an intensive review process by a 17-person project team. An expert jury then determined the final projects from among the highest-scoring applicants identified during the early review phases.

The Open Fund, which was launched in January, accepted applications from projects that aim to broaden the audience of fact-checkers, especially amongst specific populations who may be disproportionately targeted with misinformation.

The global rollout of COVID-19 vaccines is exacerbating a perennial problem of misinformation about immunisation. While the infodemic has been global in nature, some of the available research suggests that the audiences who encounter misinformation, and those who conduct essential fact-checking, don’t necessarily overlap.

Open Fund builds on support provided by GNI, in April and December of last year, to news efforts fighting pandemic misinformation. They anticipate that the selected projects will also benefit from GNI-supported research into the most effective formats, headlines and sources to counter COVID-19 vaccine misinformation.

A total 309 applications were received from 74 countries, with Africa Check partnering with Theatre for a Change for the purposes of their project. They will produce a series of interactive radio drama shows, in Wolof in Senegal and in Pidgin in Nigeria, to present fact-checking in a more participatory way.

Africa Check, Africa’s first independent nonprofit fact-checking organisation, was established in South Africa in 2012 to promote accuracy in public debate and the media across the continent. It has since expanded to set up offices in Senegal, Nigeria and Kenya.

Stressing that facts matter, the organisation points out that people make decisions, big and small, every day across Africa.

Africa Check giving a caution on its website stated;

To do this, they rely on publicly available information. Often that information is misleading or just plain wrong.

GNI was established to work with the global news industry to help journalism thrive in the digital age. Fact-checking is crucial to journalists, who play a fundamental role in supporting evidence-based discourse by listening to the concerns of their audiences, and helping correct misconceptions that circulate both online and offline.

The selected projects stood out for their focus on reaching out to underrepresented audiences, for exploring new formats for fact-checking, and for their rigorous inbuilt strategies to measure impact.

Google To Partner With UNESCO To Support Digital Journalism…