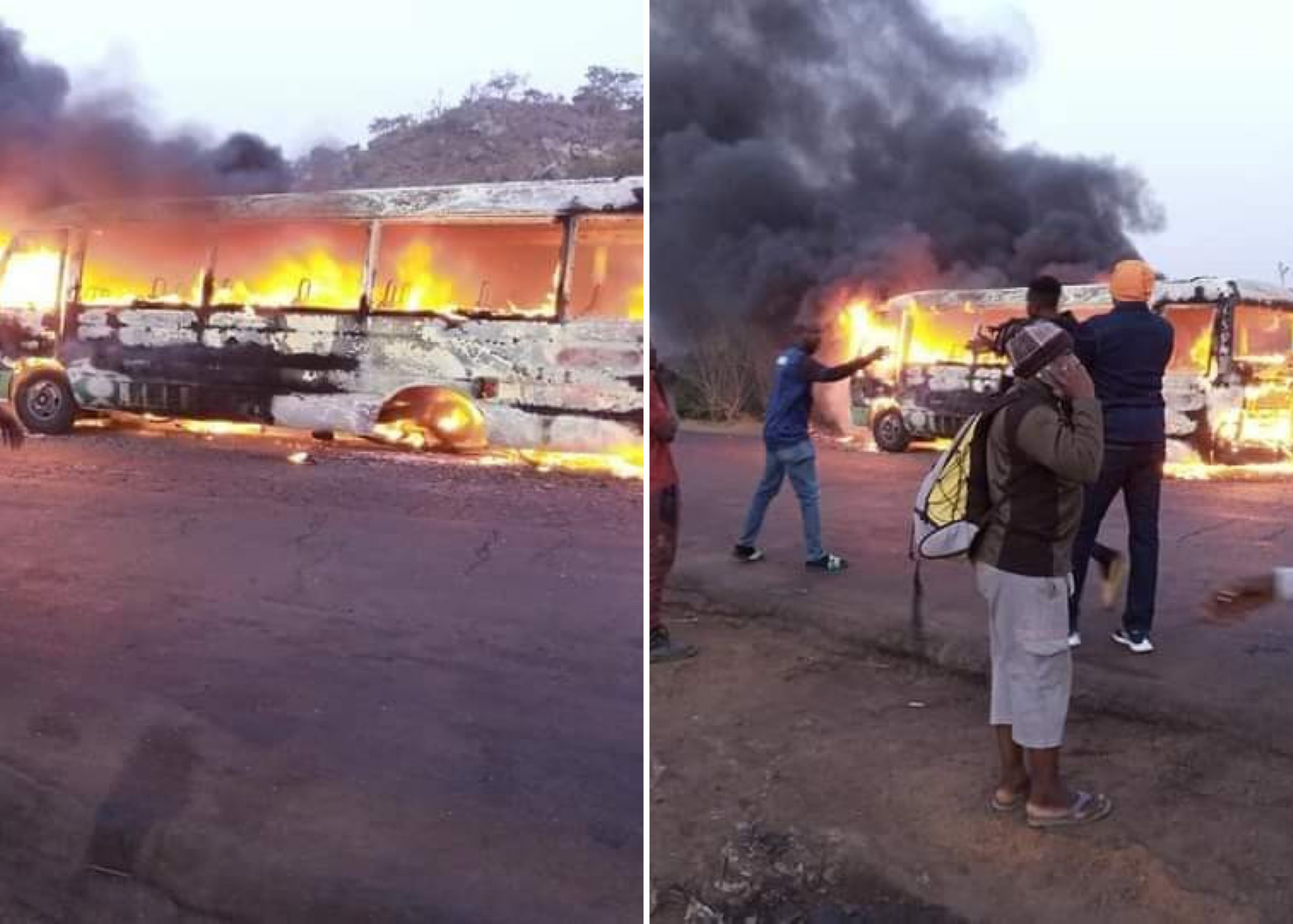 Nigeria Professional Football League club, Wikki Tourists FC team have been involved in an accident on Thursday morning, February 18, as the team bus conveying players went up in flames along Kibo after Jos in Plateau state.

The Bauchi-based outfit were on their way to Uyo, Akwa Ibom state, to honour the NPFL matchday 11 against Dakkada FC.

According to reports, the NPFL side left their base in Bauchi around 4.30am but the sad incident occurred some minutes to 7.00am near Jos.

Luckily, players and officials came out unhurt following the accident, but some lost their valuables that include bags and phones. 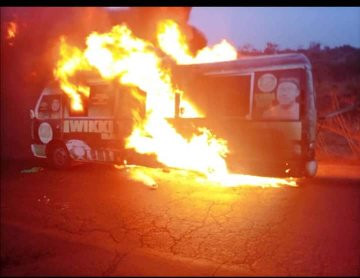 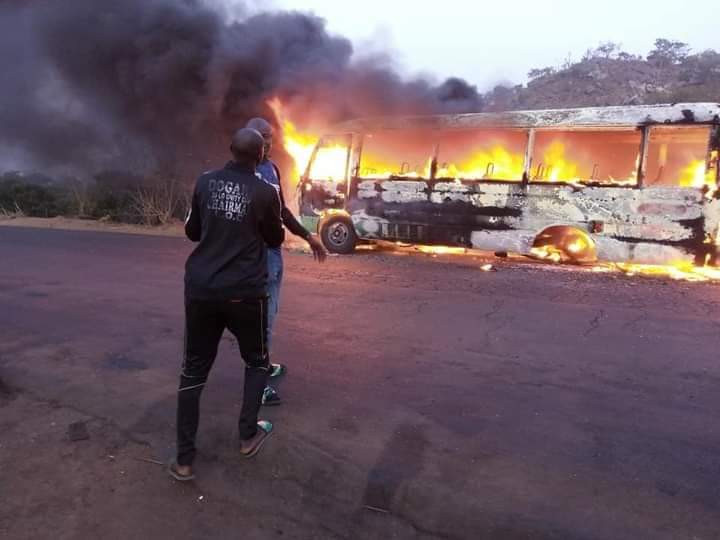 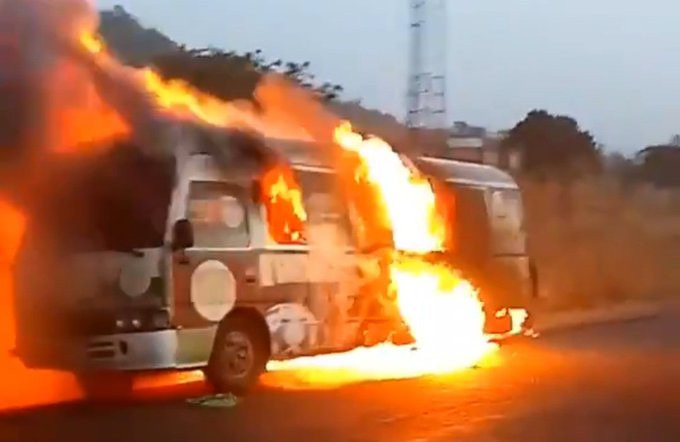 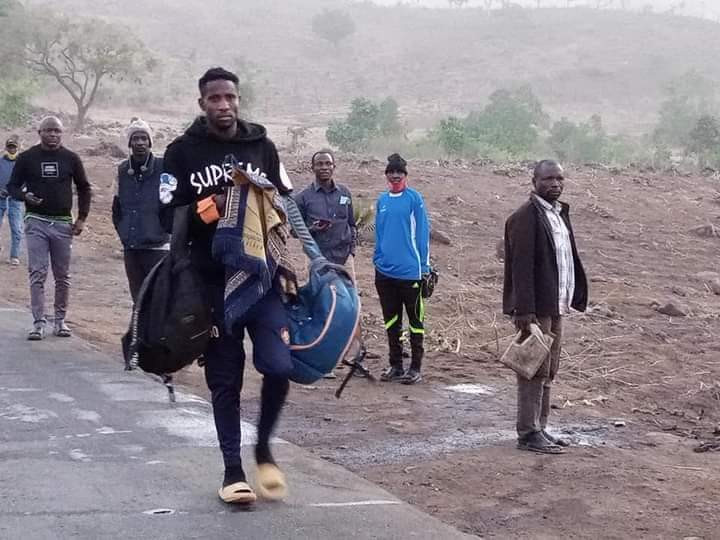 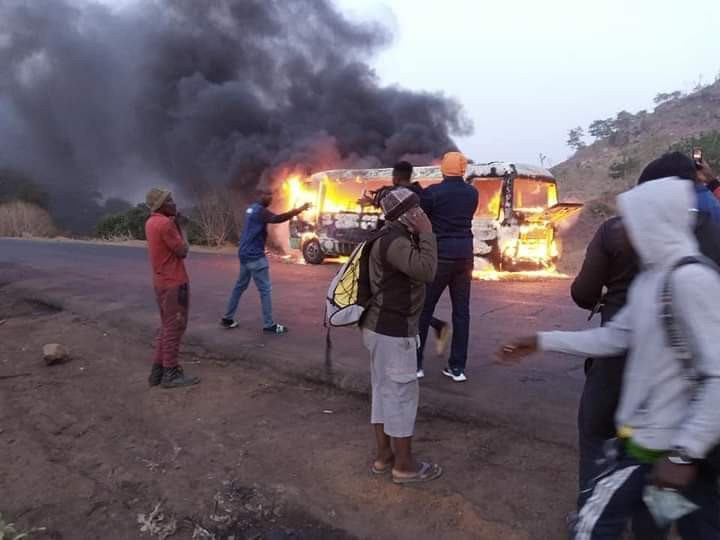 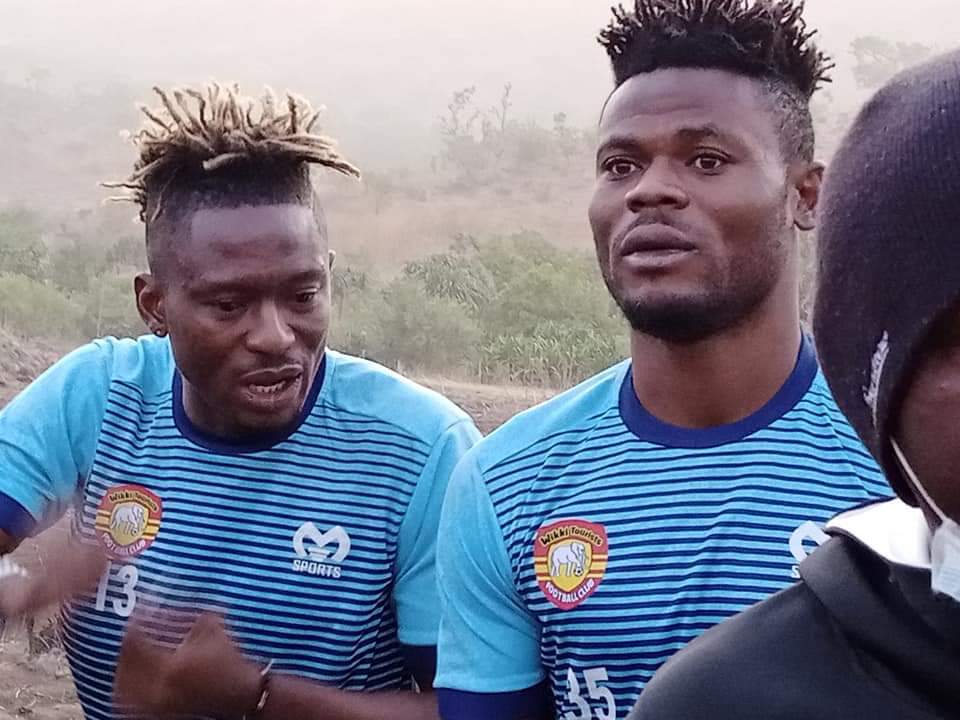 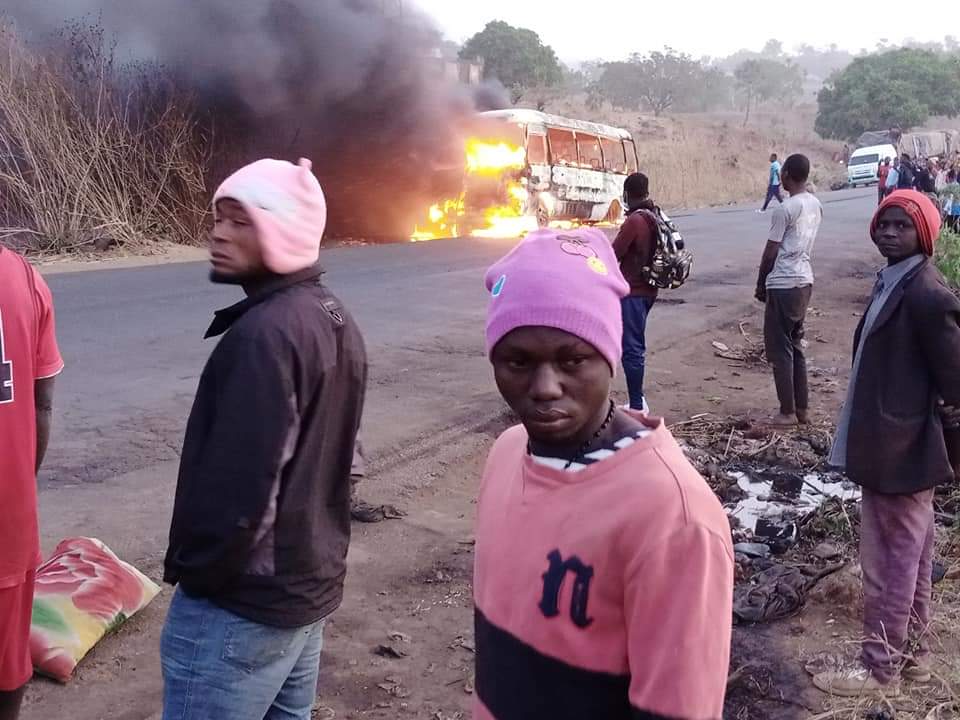 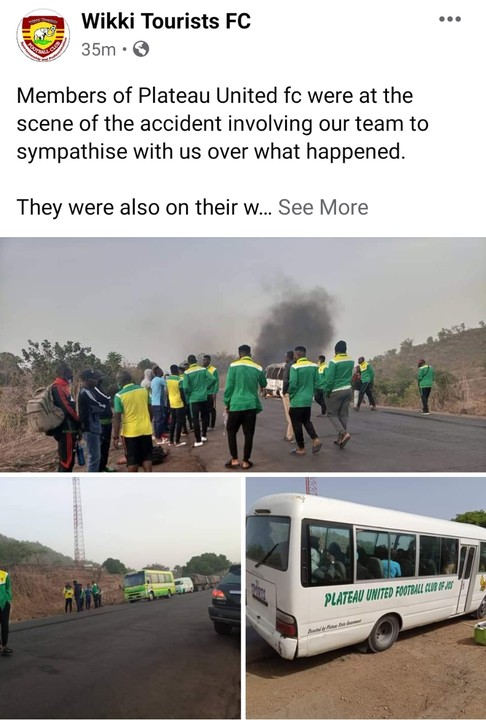 ‘I’m Done’: Serena Williams Says As She Walks Out Of Press Conference In Tears After Semi-Final Defeat To Naomi Osaka

Zamfara Gov, Bello Matawale Says Not All Bandits Are Criminals