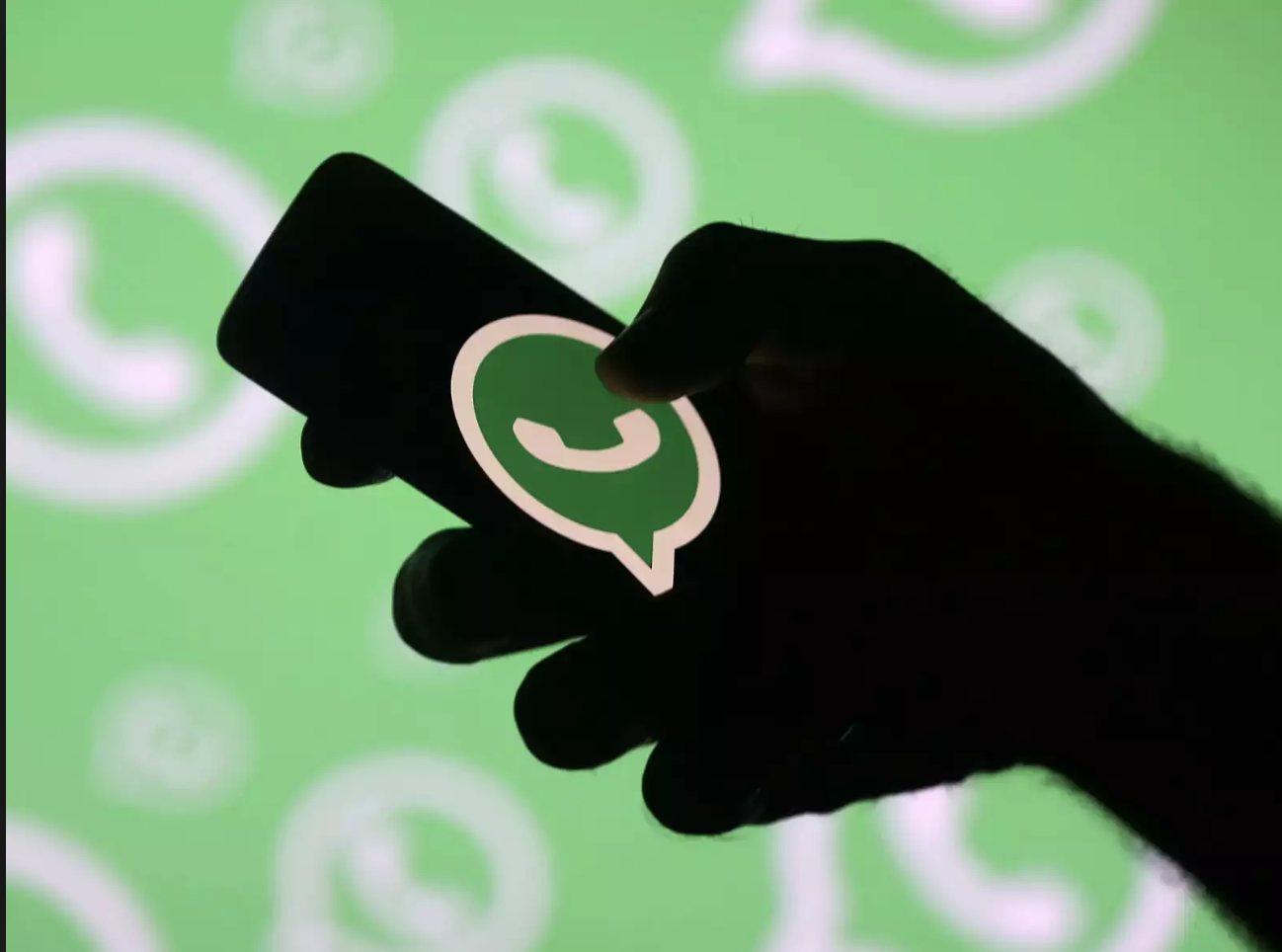 WhatsApp users who fail to accept its updated terms and conditions by May 15 will be unable to receive or send messages until they do so, it has emerged.

It would be recalled that in early the platform informed users of its new terms of service, which stated that their data would be shared with its parent company Facebook.

However, this triggered worldwide backlash and drove tens of millions of its loyal fans to explore alternative messaging apps like Telegram and Signal.

MDB reported how Signal witnessed a huge surge in downloads across the world following endorsements from Elon Musk, CEO of Tesla; and Jack Dorsey, Twitter CEO.

Many users thought the company meant it was planning to change the amount of data it shared with its parent company, Facebook.

WhatsApp then suspended the enforcement of its data-sharing policy until May 15 and later clarified that the update is actually aimed at enabling payments to be made to businesses.

We’ve heard from so many people how much confusion there is around our recent update. There’s been a lot of misinformation causing concern and we want to help everyone understand our principles and the facts. WhatsApp was built on a simple idea: what you share with your friends and family stays between you. This means we will always protect your personal conversations with end-to-end encryption.

Neither WhatsApp nor Facebook can see these private messages. It’s why we don’t keep logs of who everyone’s messaging or calling. We also can’t see your shared location and we don’t share your contacts with Facebook.

With these updates, none of that is changing. Instead, the update includes new options people will have to message a business on WhatsApp, and provides further transparency about how we collect and use data.

According to BBC, WhatsApp has now reiterated that users who fail to accept the messaging app’s terms by the May deadline are headed for deactivation.

Users who do not accept the new terms will still be able to receive calls and notifications for a “short time”, but messaging will not be possible.

There will be a chance to agree after the deadline and have full functionality restored, but WhatsApp warned that inactive accounts are generally deleted after 120 days.