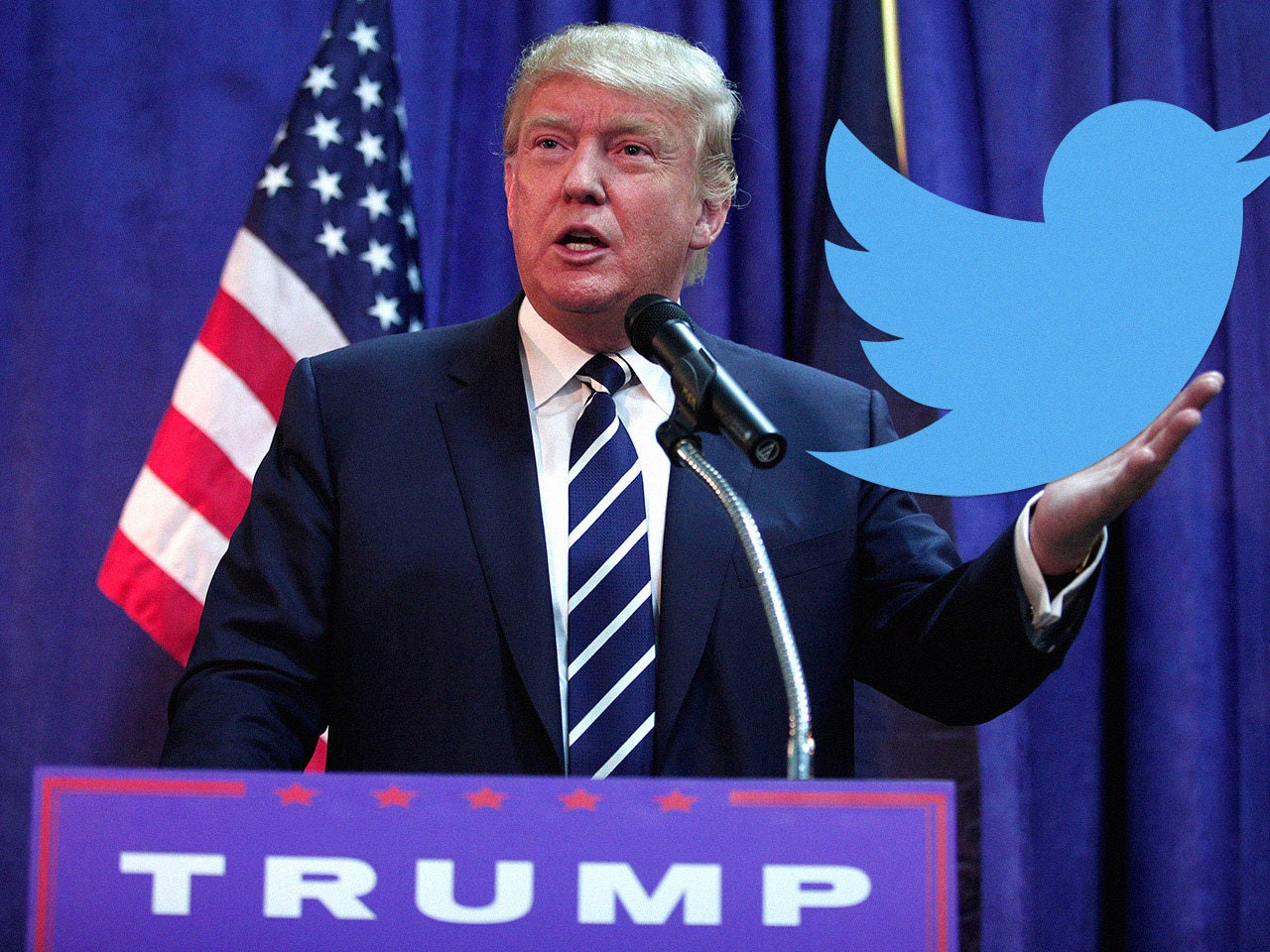 As the second impeachment trial of his presidency unfolds, another bit of bad news for former president Donald Trump has emerged.

A top official at Twitter on Wednesday said Trump’s Twitter ban will remain forever, even if he runs for president again in 2024.

Responding to a question about what would happen if Trump ran again and was elected to office, Segal reacted without mincing words.

Remember, our policies are designed to make sure that people are not inciting violence, and if anybody does that, we have to remove them from the service and our policies don’t allow people to come back.

He was removed when he was president, and there’d be no difference for anybody who [was] a public official once they’ve been removed from the service.

He also confirmed that the rules would apply to any public official that was banned from the service for similar reasons to Trump.

Twitter banned Trump from its platform a month ago, following the deadly January 6 riots that interrupted Congress’ certification of President Biden’s electoral college win, citing concerns about the “risk of further incitement of violence.”