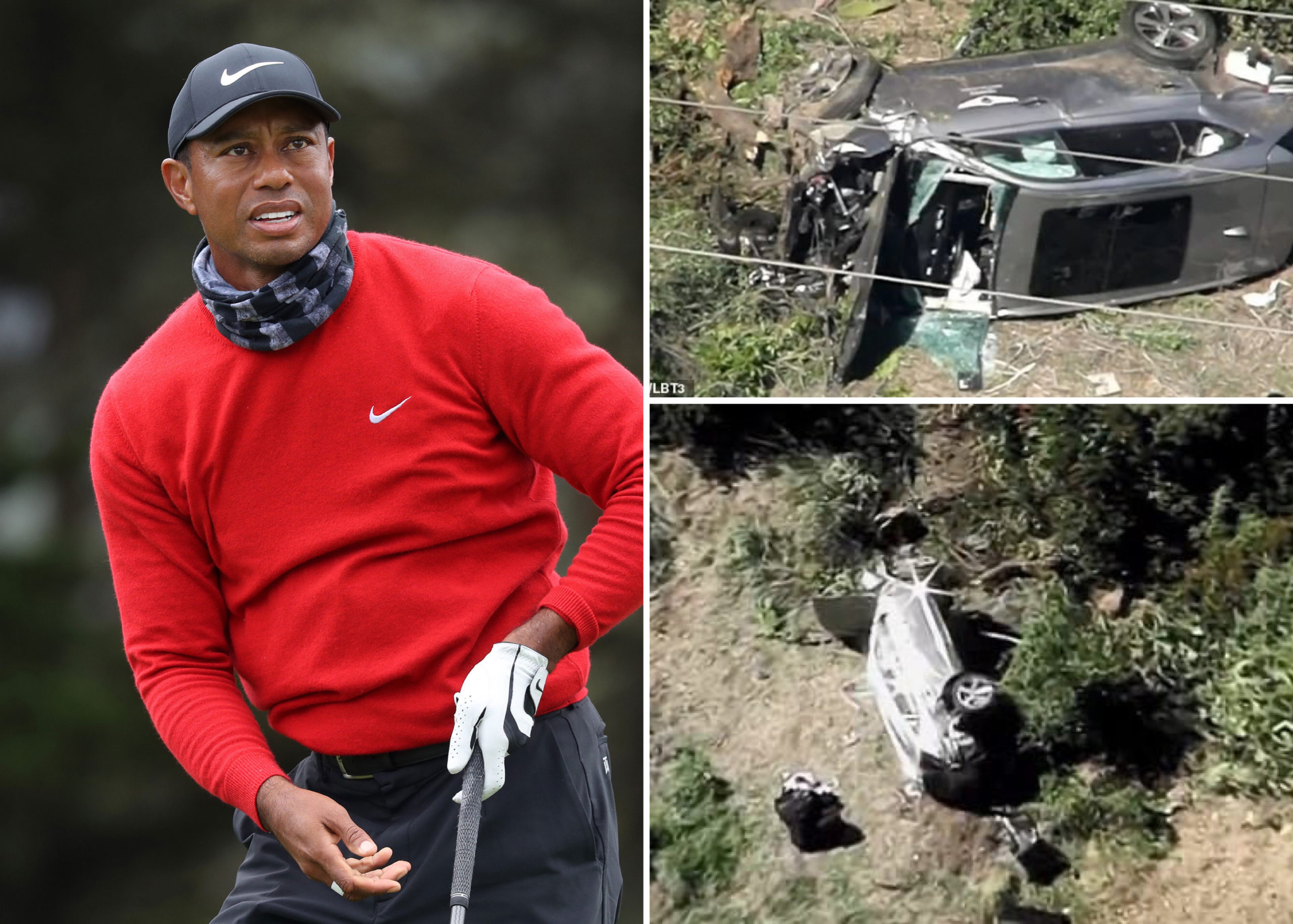 Golf legend Tiger Woods is awake and recovering from a lengthy surgery, according to a statement posted early Wednesday on his official Twitter account, following his involvement in a serious car crash on Tuesday morning.

The 45-year-old Golfer is recovering from what a doctor on Tuesday night said were “significant orthopaedic injuries to his right lower extremity” suffered in a single-car rollover crash hours earlier on a steep roadway in a Los Angeles suburb.

He said in part that Woods had multiple “open fractures” to his lower right leg, and he had a rod placed in his tibia and screws and pins inserted in his foot and ankle during an emergency surgery. 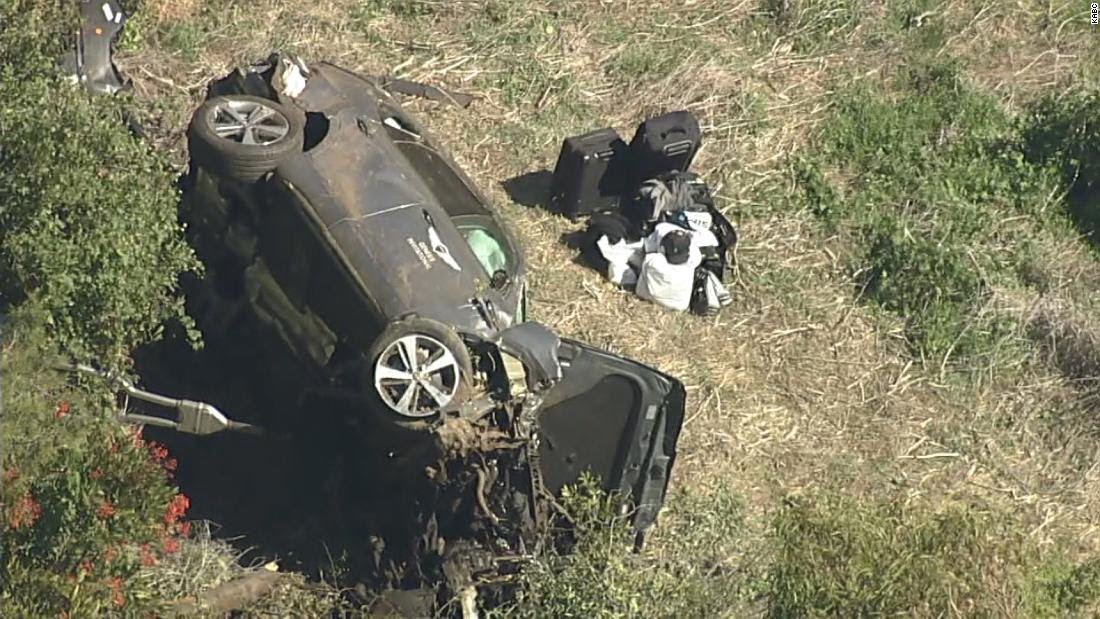 Comminuted open fractures affecting both the upper and lower portions of the tibia and fibula bones were stabilized by inserting a rod into the tibia. Additional injuries to the bones of the foot and ankle were stabilized with a combination of screws and pins. Trauma to the muscle and soft-tissue of the leg required surgical release of the covering of the muscles to relieve pressure due to swelling. 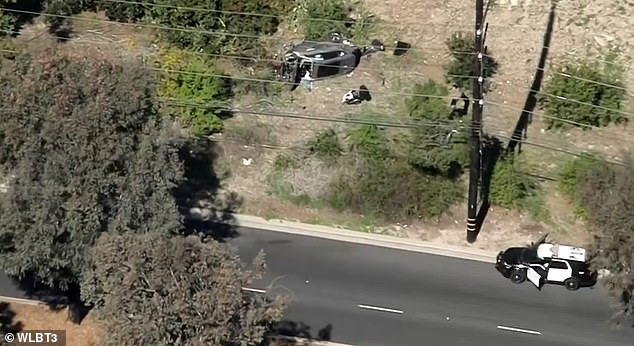 A comminuted fracture means the bone is broken into more than two pieces; open means a break in the skin.

The update on his condition came almost 15 hours after Woods needed to be extricated from his heavily damaged SUV following the one-vehicle crash near the border of Rolling Hills Estates and Rancho Palos Verdes, about 30 miles south of downtown Los Angeles.

Woods suffered serious leg injuries and was trapped but conscious when emergency responders reached the scene of his one-vehicle rollover crash on a stretch of California road known for speeding and accidents, according to CNN.

A Los Angeles County sheriff’s deputy who was the first to arrive said he found Woods still in the driver’s seat, wearing his seatbelt, and that the golfer was able to tell him his name was Tiger.

The 15-time major champion was lucid and calm, but potentially in shock, and didn’t seem to be concerned with his injuries at the time, Deputy Carlos Gonzalez said.

Los Angeles County Fire Chief Daryl Osby told CNN that Woods was alert and oriented and was trying to “self-extricate” but he was stuck.

Firefighters used a pry bar and an ax to free the golfer, who this past weekend hosted a Professional Golfers’ Association (PGA) Tour event in the area but didn’t play because of a recent back surgery.

Woods lives in Florida but was in California for a two-day content shoot with Golf Digest/GOLFTV.