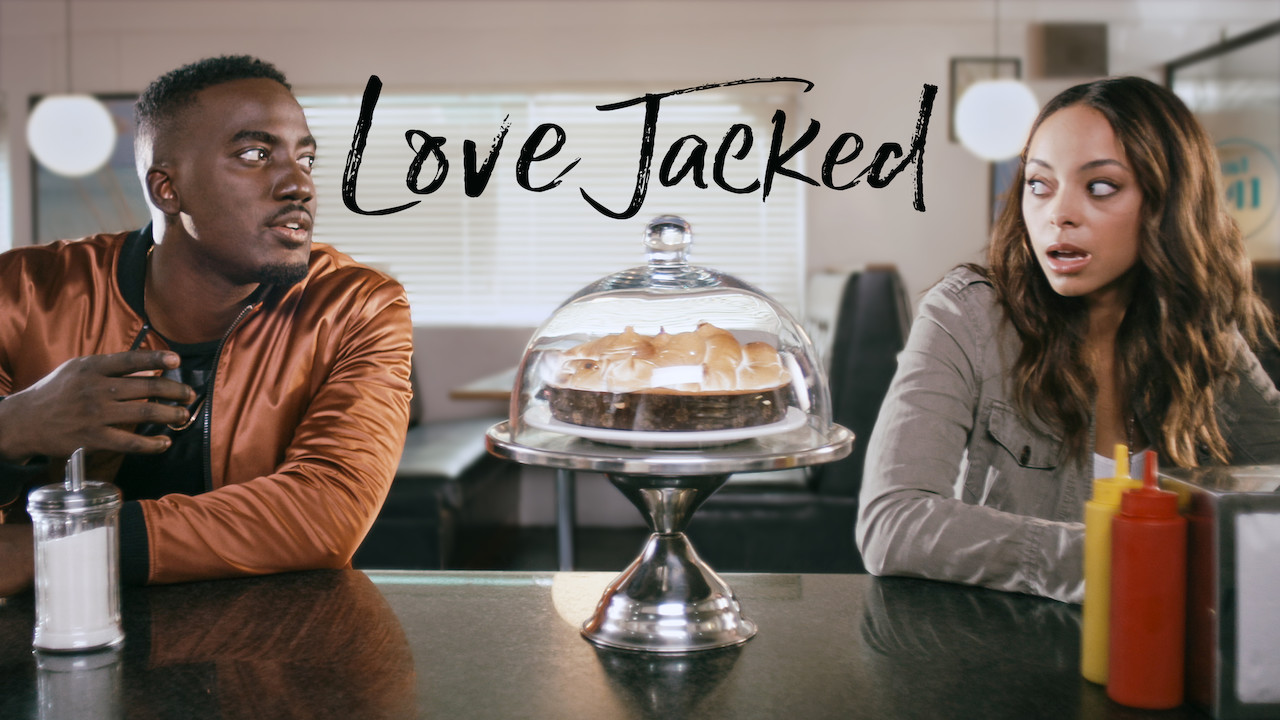 Love Jacked is a 2018 romantic comedy directed and produced by Canadian of Nigerian descent Alfons Adetuyi. It debuted on Netflix about a week ago and as at press time sits at number 4 on the Nigerian top 10.

The film is about a young woman Maya (Amber Stevens West) who takes a trip to South Africa to find inspiration for her art. During the trip she meets a South African man Mtumbie (Demetrius Grosse) and a whirlwind romance ensues between them leading to an engagement. Shortly before returning home, she catches him cheating with another woman and breaks off their engagement.

To save face and protect herself from the disapproval of her father (Keith David who played the Bishop in Greenleaf), she enlists a stranger she meets at a diner Malcolm (Shamier Anderson), a Canadian hustler on the run from his vengeful partner in crime Tyrell (Lyriq Bent), to impersonate Mtumbie and the movie unfolds from there. The film also stars renown American comedian Mike Epps, who is also credited as one of its executive producers. 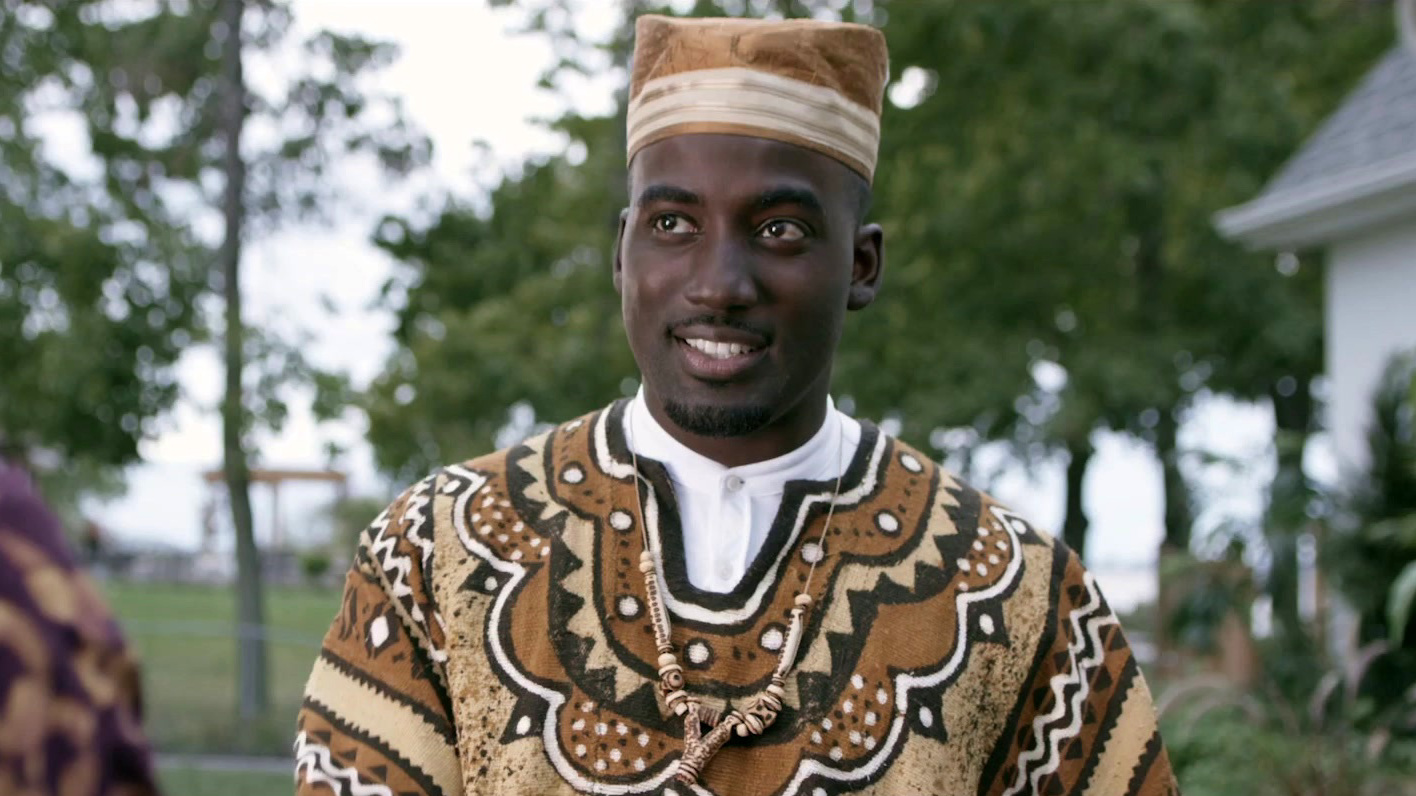 How this movie managed to make it to the top 10, let alone climb to no 4 beats me, and makes me question the taste of majority of Nigerians who watch Netflix. Or perhaps people just like superficial, predictable romantic comedy tropes ? I don’t know, just trying to ‘make it make sense’ because this movie is pretty subpar to be on the top 10.

Ok, let me try to be nice. Yes this movie had some funny highlights. I laughed at some of the silliness of the cast and the ridiculous of it all. However, after the first 10 minutes, I could predict the story line to a large extent. But I continued watching in the hope that there would be one or two pleasant surprises that will take things up a notch but it never happened. 30 minutes into the movie, I knew I was only seeing it through to write this review. The few funny scenes in retrospect weren’t worth the investment of my time. 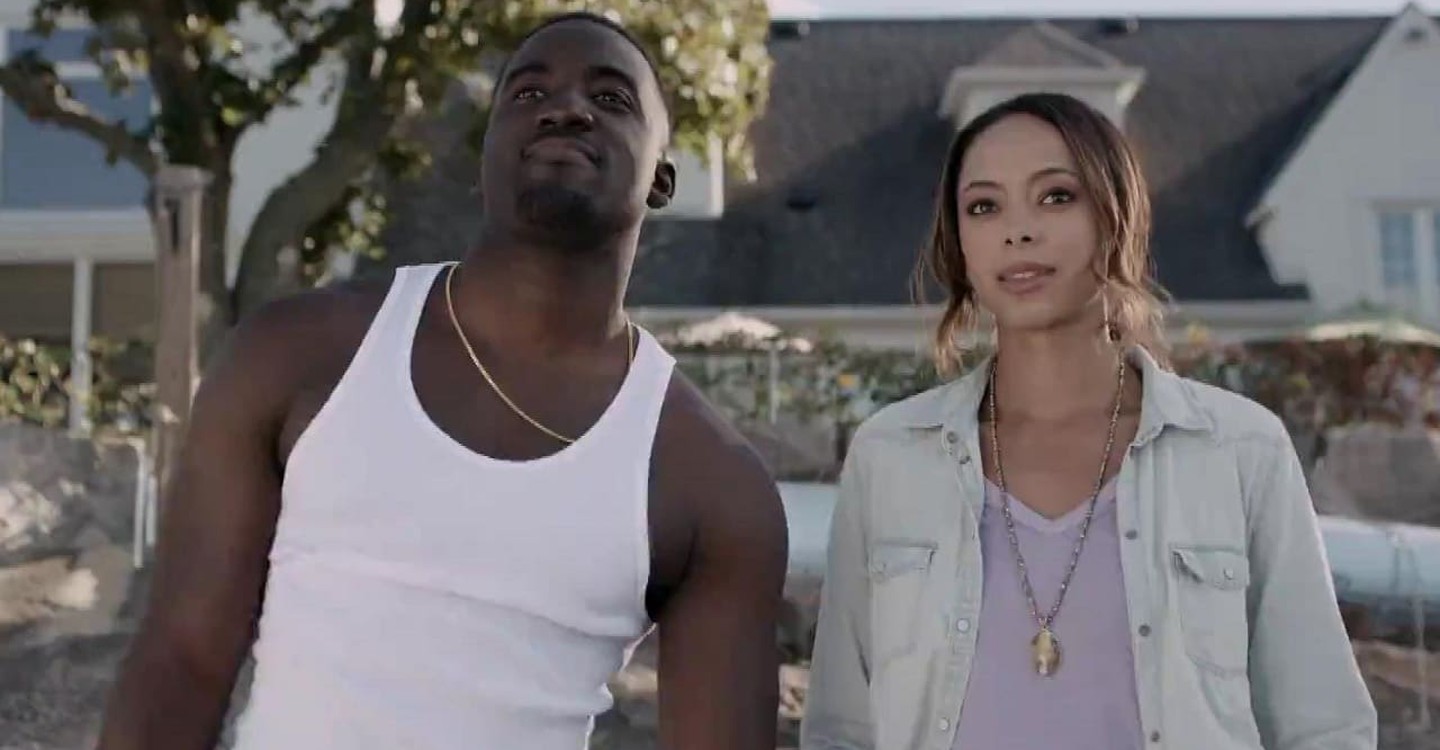 One of the things about this movie that I rolled my eyes a lot about was the exaggerated ‘African accent’ by Malcom the fake Mtumbie. Perhaps it was so because he really wasn’t African and only pretended to be because of his deal with Maya. This however didn’t make it less uncomfortable for me. It was the usual exaggerated-African-acting-animated-and-over-the-top-in-America trope. We’ve seen it over and over and it needs to be laid to rest or reinvented at the very least.

I’m usually not one to complain about maudlin, predictable, romantic comedies if the storyline has depth and the chemistry on screen is believable. Here however, I didn’t feel the chemistry of Maya and Malcolm. As a matter of fact at some point I wondered if I had predicted correctly that they would end up together because the chemistry was almost non-existent till the tail end of the movie. Again, how did this movie end up on the top 10? I can excuse it being on the trending list, but top 10? Common! 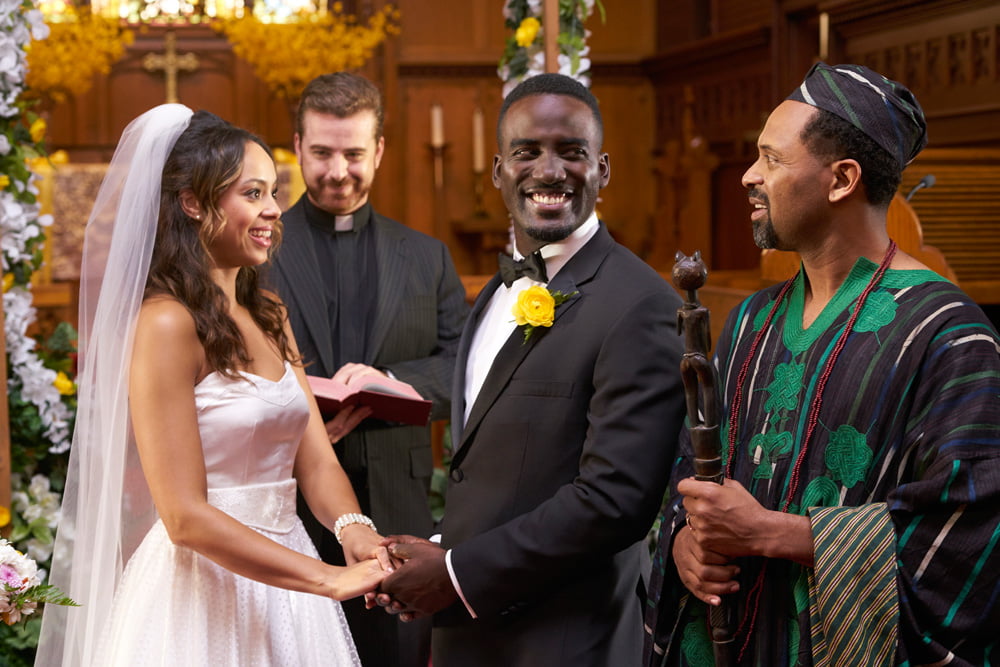 Anyway, if you’re looking for something unserious, kinda funny, with the usual guy from Africa stereotype, this movie is for you. But if you want something really interesting,  truly worthy of your 2 hours that can never be gotten back, watch out for my next review.

Rotten tomatoes rates it 22% and understandably so. I’d rate it a 40% for effort.