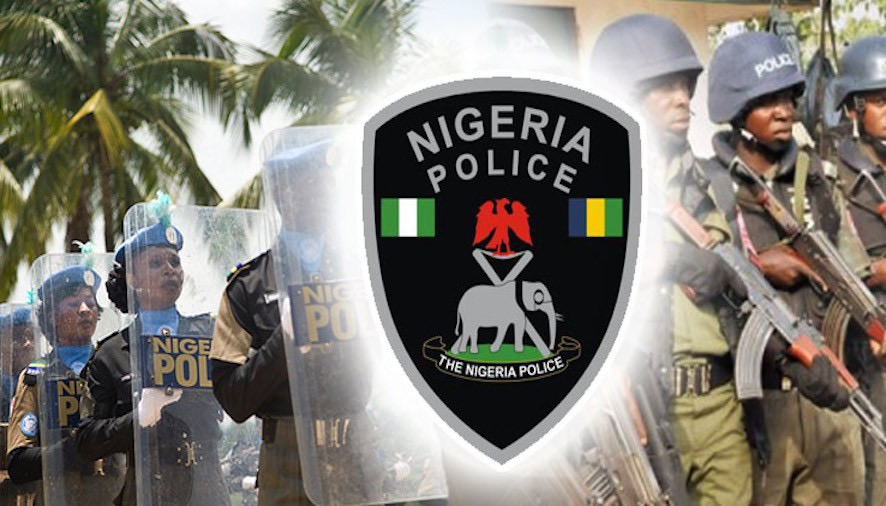 Commissioner of Police in Rivers State, Friday Eboka has on Friday, February 26 approved the dissolution a special police team codenamed Eagle Crack Squad in the state.

The squad recently came under scrutiny following allegations of extortion and professional conducts against its members.

Police spokesperson, Nnamdi Omoni who made the announcement said the commissioner of police took the decision following a meeting with his Management Team.

Omoni, who appealed to members of the public to rekindle their trust in the police, said the dissolution was with immediate effect and asked all personnel attached to the unit to report to the headquarters for redeployment.

The Commissioner of Police, CP Eboka Friday has dissolved the Eagle Crack Squad. This was done this morning after a meeting with his Management Team.

The dissolution is coming on the heels of Complaints of unprofessional conduct exhibited by the Personnel of the Unit.

Recall that the CP in his Maiden Press Briefing on Tuesday promised to address all cases of infractions by the Police and increase supervision of the men, with a stern warning to deal with erring officers and hold DPOs/HODs vicariously liable.

The dissolution is with immediate effect and all Personnel attached to the Unit are to report to the Headquarters for redeployment.

The public is hereby enjoined to rekindle their trust in the Police, as the Command is committed to giving them improved Policing services that will stand the test of time.