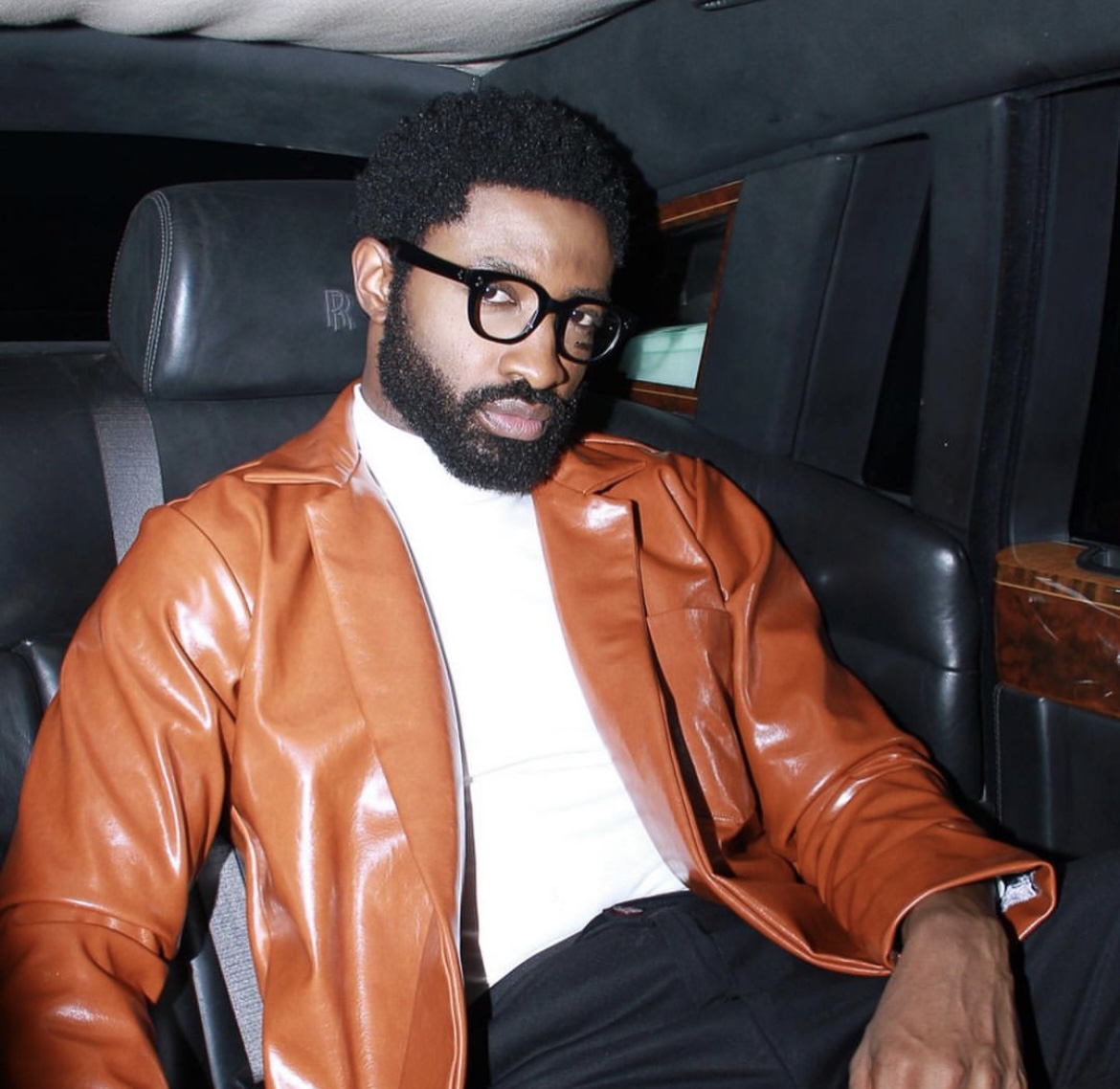 National Broadcasting Corporation (NBC) has banned reportedly banned one of Ric Hassani’s latest song, ‘Thunder Fire You’ from being played on radio.

Hassani, who broke the news in a post on his Twitter page on Friday, said the commission is also sanctioning radio stations that are airing the song.

So, the NBC has banned my song ‘Thunder Fire You’ and are fining radio stations that play it. Interesting.

So, the NBC has banned my song ‘Thunder Fire You’ and are fining radio stations that play it. Interesting.

Although, Hassani did not disclose reasons for this, NBC may have taken the action over the use of certain words in the breakup song, which is off his newly released second album, ‘The Prince I Became’.

‘Thunder Fire You’ sees the singer cursing his estranged lover who ditched him despite sacrificing a lot for her.

Some lyrics of the song reads;

The love I gave you, was too perfect for you. And you know I tried to make your dreams come true. And you knew this you still went and threw this, threw this away (away). It’s okay.

Ric Hassani is popularly known for his hit single “Gentleman”, and his debut album “The African Gentleman”.

Since he released the debut album in 2016, Hassani has continued to pull the strings in the country’s music industry.

He has snagged a plethora of awards including ‘Best Collaboration’ at 2018 edition of Galaxy Music Awards.