Man Who Jumped To His Death In 1004 Estate Was A Guest, Not Target Of EFCC – Police 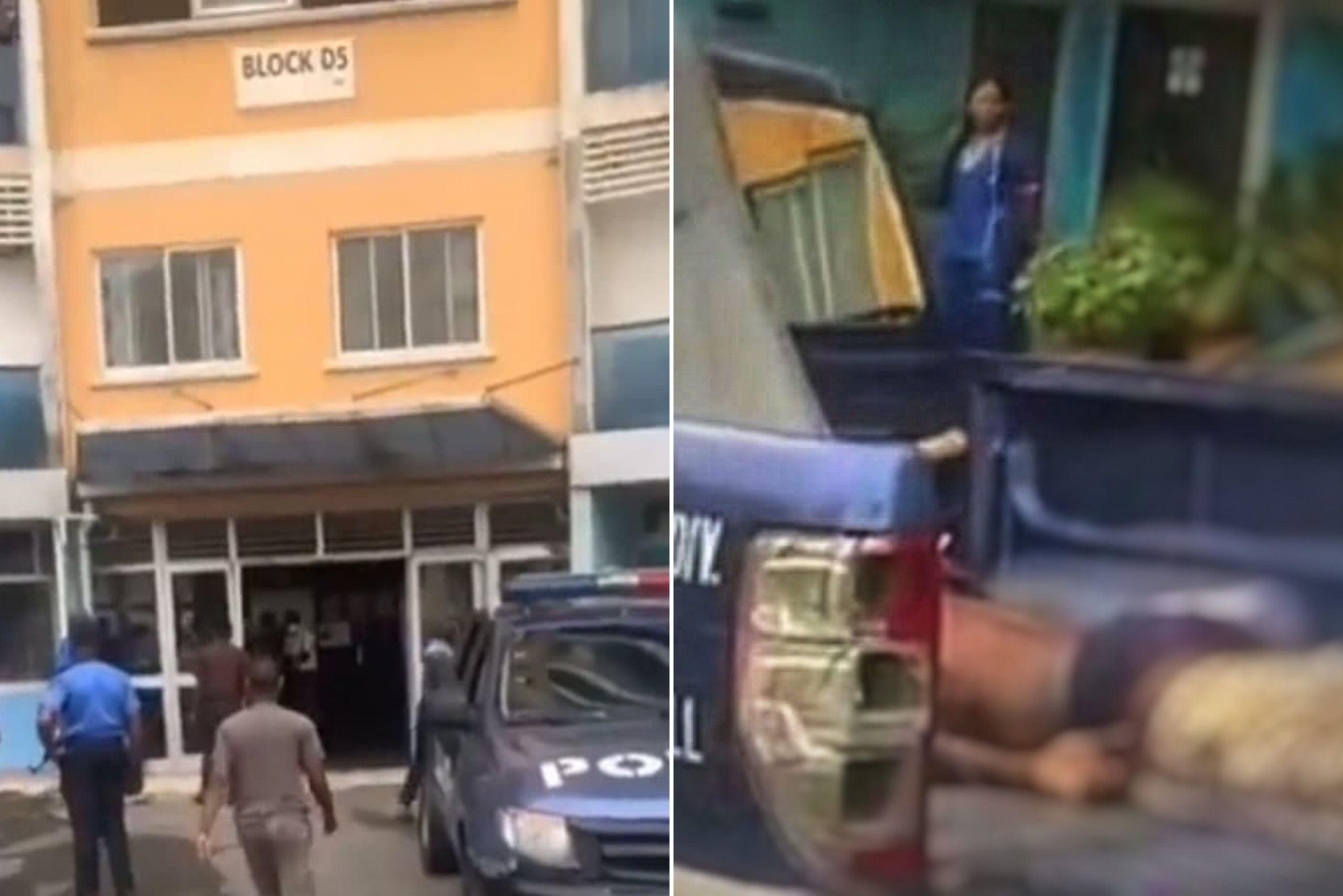 Lagos state police command has said the young man who jumped to his death after EFCC operatives stormed 1004 estate in Lagos state this morning February 4, was a guest at the estate and was not the target of anti-graft agency.

Spokesperson of the police command, Muyiwa Adejobi, who disclosed this to newsmen, said the police will try to trace his identity in order to relay the incident to his family members.

MDB earlier reported that the man jumped to his death when EFCC officials stormed the Estate this morning to arrest some suspected fraudsters.

Eyewitnesses say upon hearing that the operatives were in the Estate, the deceased jumped from the 6th floor and reportedly died at the spot of landing.

We recorded a case of yet to be identified young man that jumped from the 7th floor of the 1004 Estate, VI, Lagos, today at about 8.45am when operatives of the EFCC were on operation at the Estate. Based on preliminary findings, the deceased was not even a target of the operatives. And he was a guest at the estate. Its quite unfortunate. We will try and trace his identity so as to relay the incident to the family and take necessary police action.