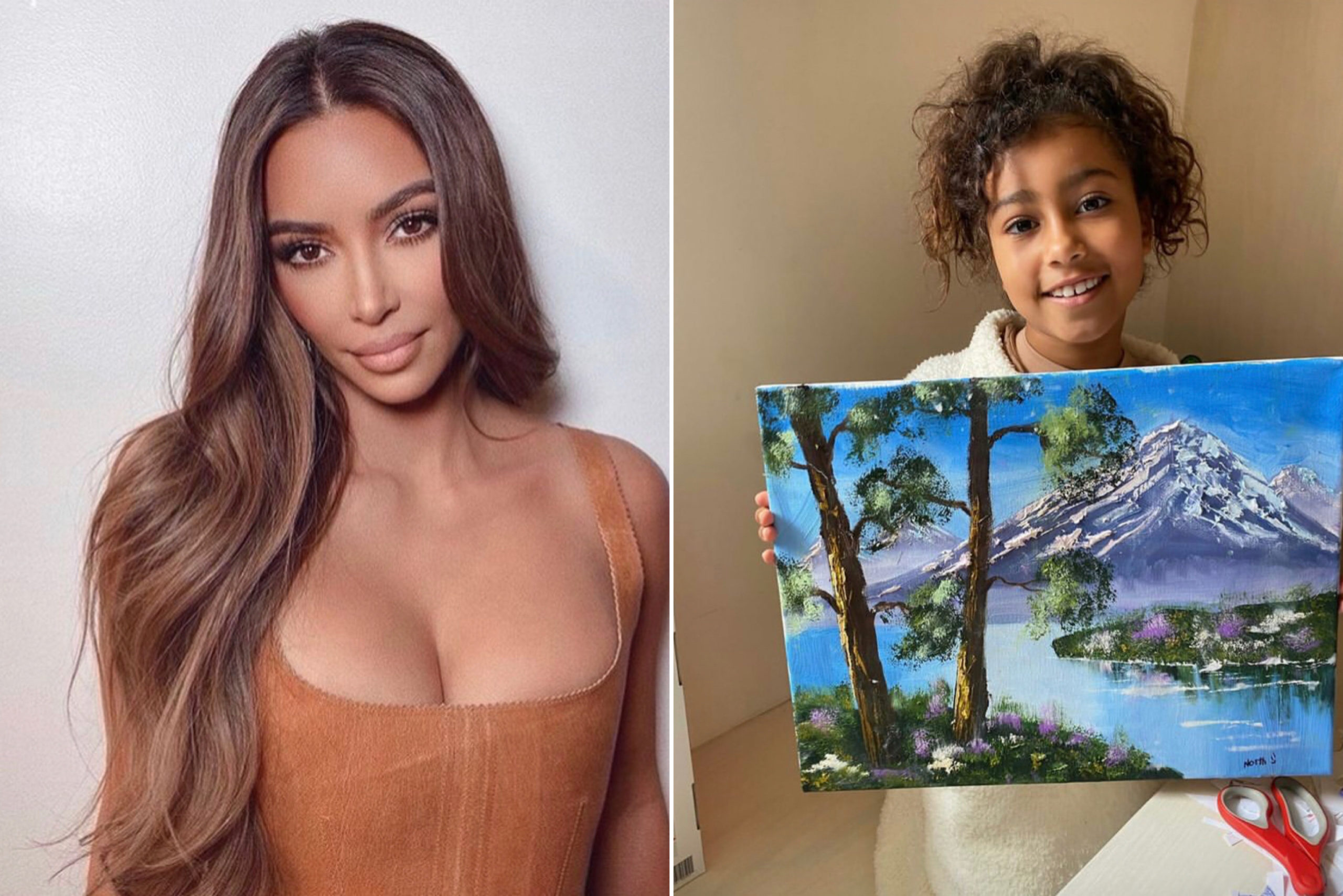 Kim Kardashian has slammed critics doubting that her 7-year-old daughter, North West actually painted an impressive art work that has her name on it.

The Keeping Up With the Kardashians star using her Instagram page warned that she’s not to be messed with “when it comes to my children!!!“

However, people began to speculate if Kim’s 7-year-old daughter actually painted the art which looked like a masterpiece.

The 40-year-old star has now decided to set the record straight and slammed those who were doubting North’s work of art.

My daughter and her best friend have been taking a serious oil painting class where their talents and creativity are being encouraged and nurtured.

North worked incredibly hard on her painting which took several weeks to complete.

As a proud mom, I wanted to share her work with everyone. I’m seeing op-ed pieces in the media and social media from grown adults breaking down whether or not my child actually painted this!

Kim explained just how ridiculous it is for people to knock down a child’s special moment, saying;

How dare you see children doing awesome things and then try to accuse them of NOT being awesome!?!?! Please stop embarrassing yourselves with the negativity and allow every child to be great!!!” 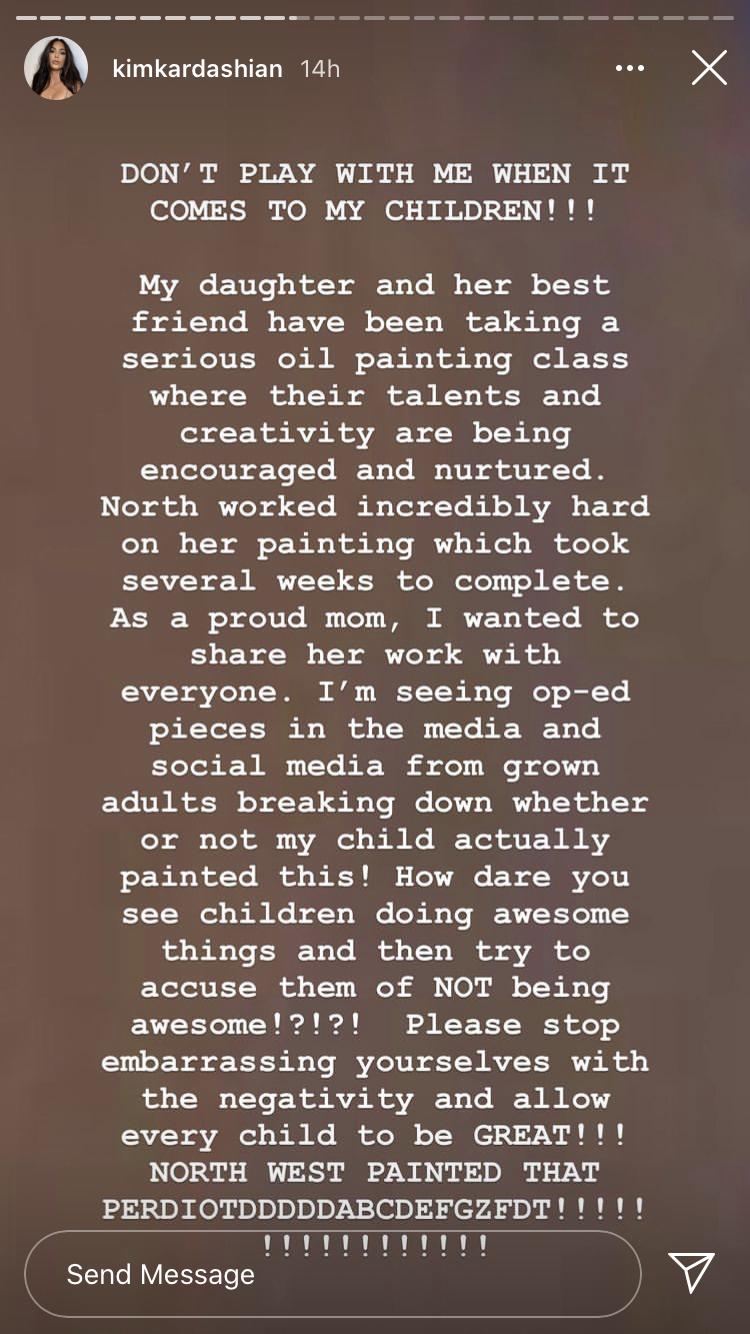 She went on to share artworks made by Kanye West went he was a child and the artwork of North West’s best friend, Ryan. 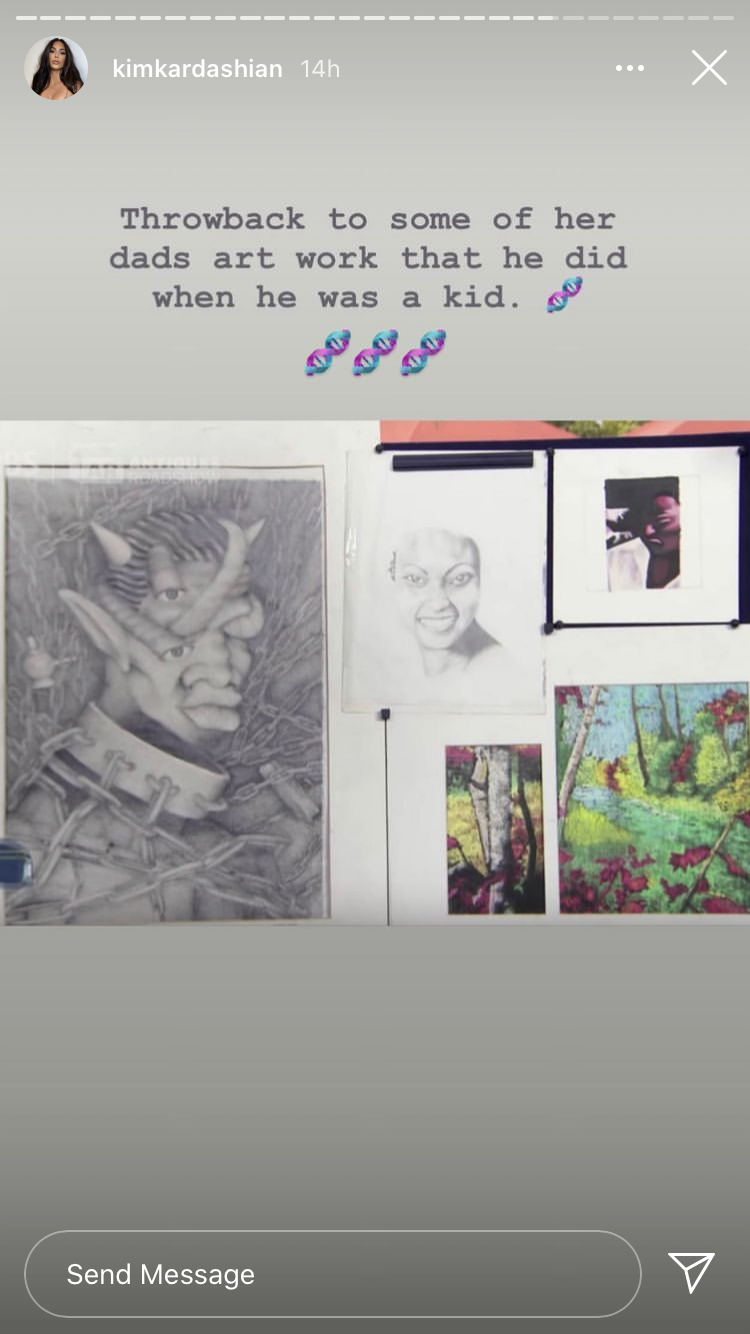 A young woman, claiming to be the daughter of North West’s art teacher also shared a TikTok video defending the celebrity kid and confirmed that her mother had taught North West to paint. 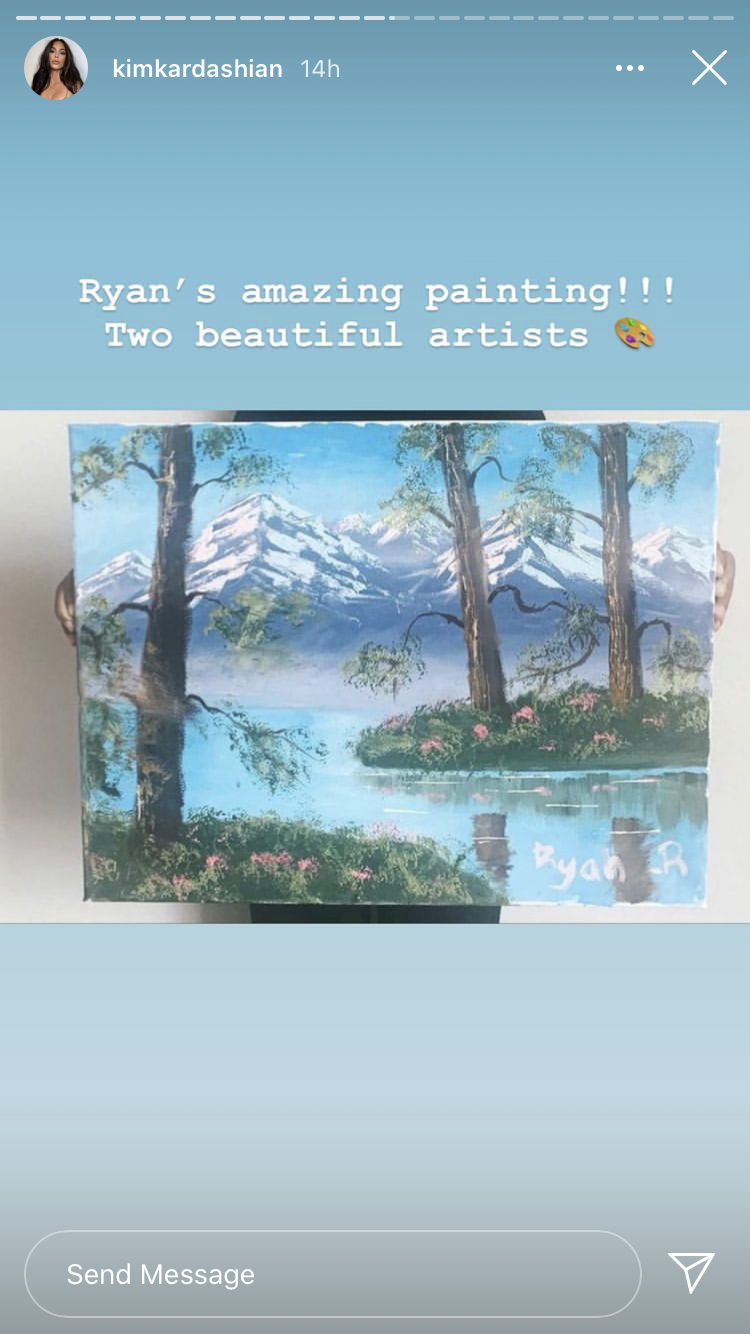 3 Foreigners Who Have Been Supplying Weapons To Bandits In…