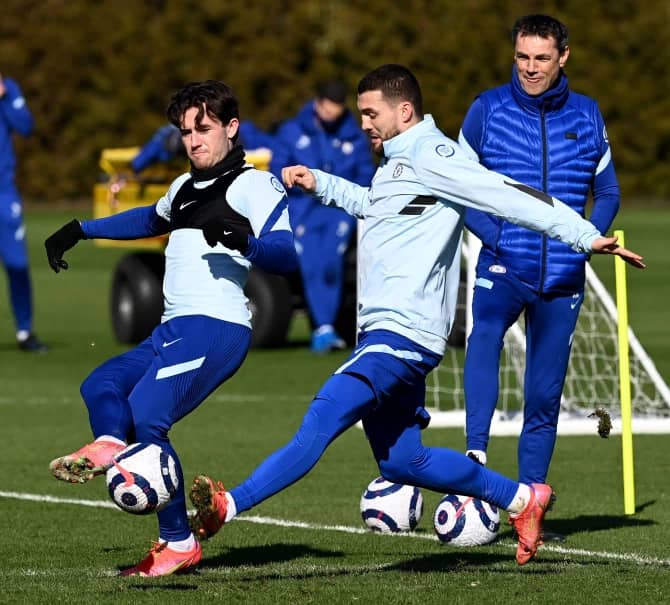 Chelsea players have found a secret weapon to aid their performance on the football pitch – putting their boots in the microwave to make the boot feel more comfortable and soft during matches.

It is also unplugged and taken on the team bus to domestic away games and is an integral part of pre-match preparations for the Blues (Chelsea).

The oven is used to soften the players’ boots and make them more supple and comfortable to wear.

Modern football boots seem to be pull-on types with much tighter fitting leather relying on a squeeze effect to stay on rather than the laces.

So when cold they can be quite tough, quite stiff and awkward to wear at least when they first go on.

The players put their boots in the microwave for a minute or two and the timer pings when they are soft enough. It’s actually a valuable addition to their equipment.

Chelsea’s manager, Thomas Tuchel will use any method to get into the top-4 this season. The club even employ chefs to cook for the players in the bowels of the stadium after games to help them replenish lost energy.

The Blues will be facing Manchester United in the English Premier League over the weekend with the hope that their microwaved boots can bring good fortune.