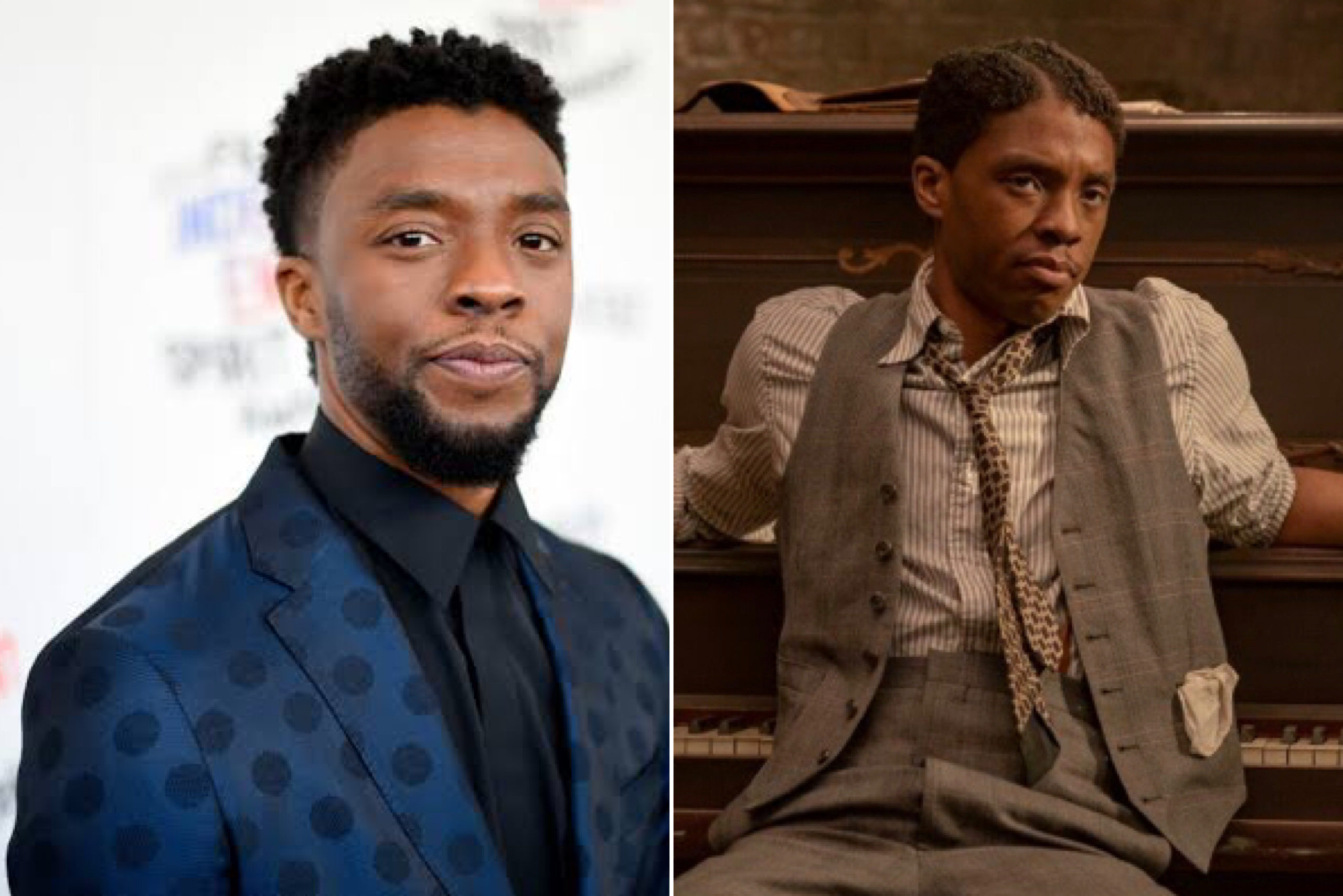 Hollywood actor, Chadwick Boseman has received a posthumous nomination for the 2021 Golden Globes.

On Wednesday, February 3, Taraji P. Henson announced a handful of the nominations, revealing that the actor, who passed away in August 2020, received a well-deserved nod in the Best Performance by an Actor in a Motion Picture, Drama category for his role as the boisterous Levee in the 2020 Netflix original film, Ma Rainey’s Black Bottom.

Boseman’s posthumous nomination comes just over four months after the 43-year-old passed away after a long battle with colon cancer. He goes up against Riz Ahmed, Anthony Hopkins, Gary Oldman and Tahar Rahim.

There is no denying the raw talent the star brought to the groundbreaking film. The plot centers on the unique story of the influential 1920s blues singer Ma Rainey, portrayed by Viola Davis.

Earlier this year, Boseman’s wife Taylor Simon Ledward accepted an Actor Tribute at the 30th Annual IFP Gotham Awards in his honor and delivered a moving speech noting her late husband’s purpose in life and dedication to his craft.

As an artist, an actor, and a person, Chad made a practice of telling the truth. He is the most honest person I’ve ever met. Because he didn’t just stop at speaking the truth, he actively searched for it—in himself, in those around him and in the moment. The truth can be a very easy thing for the self to avoid, but if one does not live in truth, then it’s impossible to live in line with a divine purpose for your life. And so, it became how he lived his life, day in, day out. Imperfect, but determined.

Holding back tears, she continued;

He developed his understanding of what it meant to be the one, the none and the all. He realized when one is able to recognize that their strength does not come from themself, they rarely mess up. That’s what he was doing when he was acting. Not merely telling a story or reading lines off a page, but modeling for us a path of true fulfillment. May we not let his conviction be in vain. May our spirits be fertile soil for gods wisdom to fall upon.

The winners of Golden Globe awards will be announced in a ceremony on February 28. The awards are taking place two months later than usual due to the coronavirus pandemic.