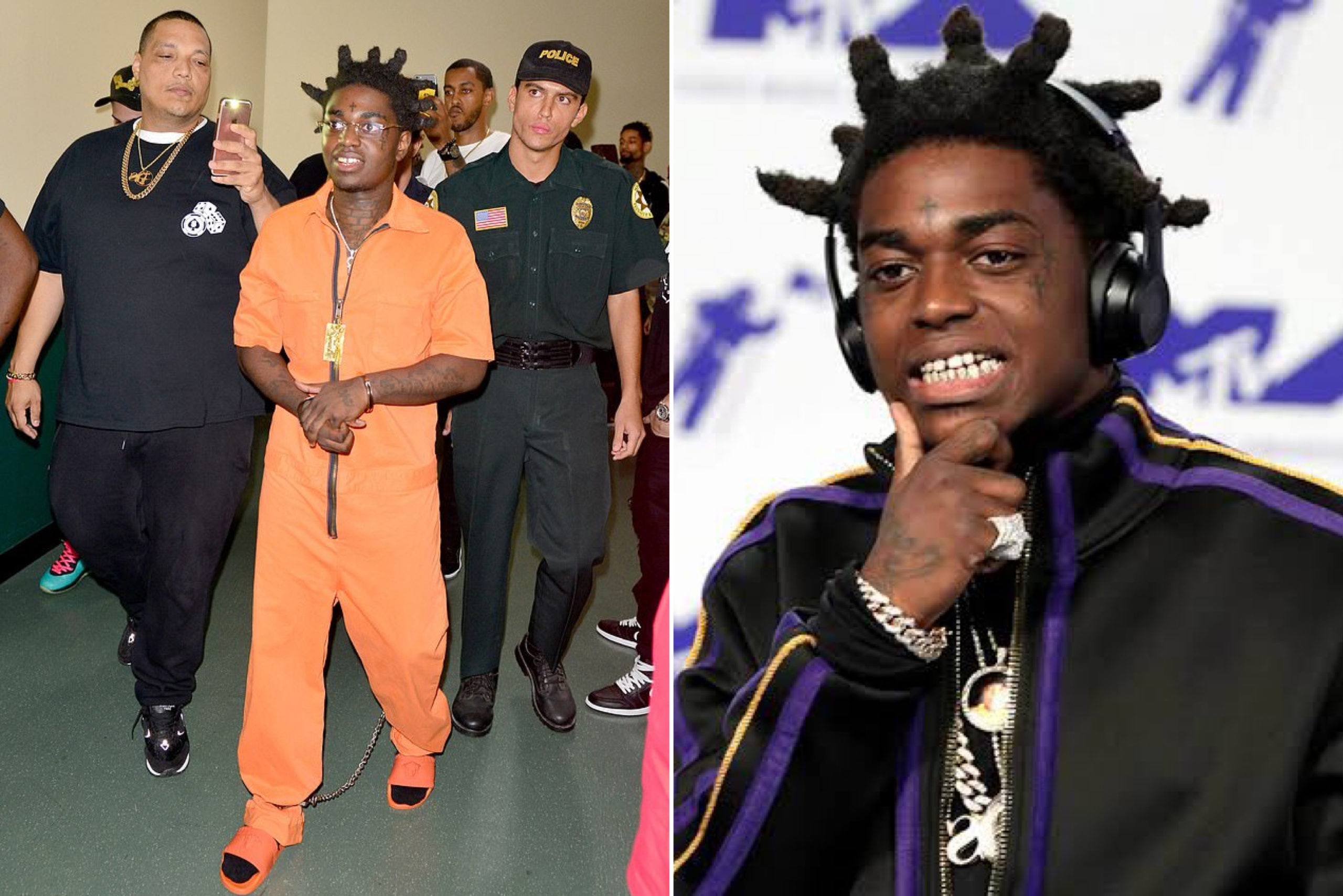 American rapper, Kodak Black could have a new jail term slammed on him as it has emerged that prosecutors in South Carolina prepare to ‘aggressively‘ pursue a sexual assault charge against him.

The new development comes after he was pardoned by former President Donald Trump in a separate federal case before his tenure in office ended on January 20.

The 23-year-old Florida rapper, whose real name is Bill Kahan Kapri, has spent the past two years in a federal penitentiary after being convicted for making a false statement in order to buy a firearm in 2019.

Black is now set to be released halfway through his 46-month sentence after receiving one of the dozens of pardons Trump issued this week hours before leaving office.

However, it appears that his legal woes are far from over, as Trump’s pardon doesn’t shield him from the pending sexual assault case he’s facing in state court in Florence County, South Carolina.

Kodak was indicted on a felony charge of first-degree sexual misconduct after prosecutors said he raped an 18-year-old lady in a hotel room after a concert in 2016.

The victim claimed Black bit her neck, breast and raped her, according to legal docs obtained by TMZ. ‘Her injuries were documented in a sexual assault kit that was completed by medical personnel,’ an affidavit for Black’s arrest states.

Ed Clements, the 12th Circuit Solicitor in Florence County, told TMZ that even though Black’s case and other court proceedings have been disrupted by COVID-19, prosecutors will be “aggressively” pursuing a plea deal or a trial for Black.

He also told Courthouse News that he hopes to have Kodak transported to South Carolina after he is released from federal prison. A date for his release has not been set.

Reacting to this, the rapper’s attorney in the case, Beattie Ashmore, said;

Aggressively prosecute? It’s been four years. That speaks volumes. Kodak was on bond and on tour for two years before his federal case even began.

However, Ashmore indicated that he is fully prepared to continue fighting for his client, adding;

Ed [Clements] is a very fine and experienced prosecutor and I look forward to once again speaking with him about this case. It’s been a while.

If convicted on the felony sexual misconduct charge, Black could face up to 30 years in state prison.