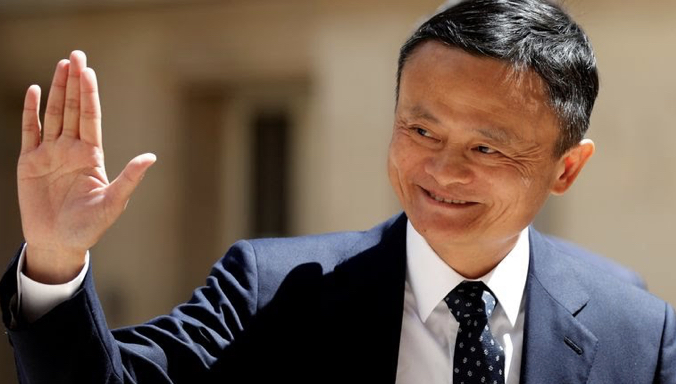 Chinese tycoon, Jack Ma has appeared in public for the first time in nearly three months – after speculation about his whereabouts following a clampdown by Beijing on his business empire.

MDB had reported that Yahoo Finance stated that Ma was last seen on October 24, 2020, when he called for economic reform in a speech in Shanghai.

He criticised China’s regulators, saying they had an old-fashioned “pawnshop mentality” and were hampering innovation.

However, founder of e-commerce giant, Alibaba, appeared for the first time since the end of October in a video message distributed by Chinese state media on Wednesday.

He was seen speaking in 50-second video in an online ceremony for an annual event for rural teachers but made no mention of his disappearance.

In the video message, the 56-year-old was seen addressing 100 teachers in rural areas.

Ma also announced plans to engage in philanthropic endeavours, more than he had before.

The billionaire was quoted as saying in his address at the annual event held by his foundation;

In these days, I have been learning and reflecting together with my colleagues. We are now even more determined to dedicate ourselves to education and charity.

It had been billed as the biggest IPO of all time of £26bn stock market float for finance giant.

Rihanna Officially A Billionaire 12 Years After Being Almost…

LeBron James Becomes First Active NBA Player With $1b In…