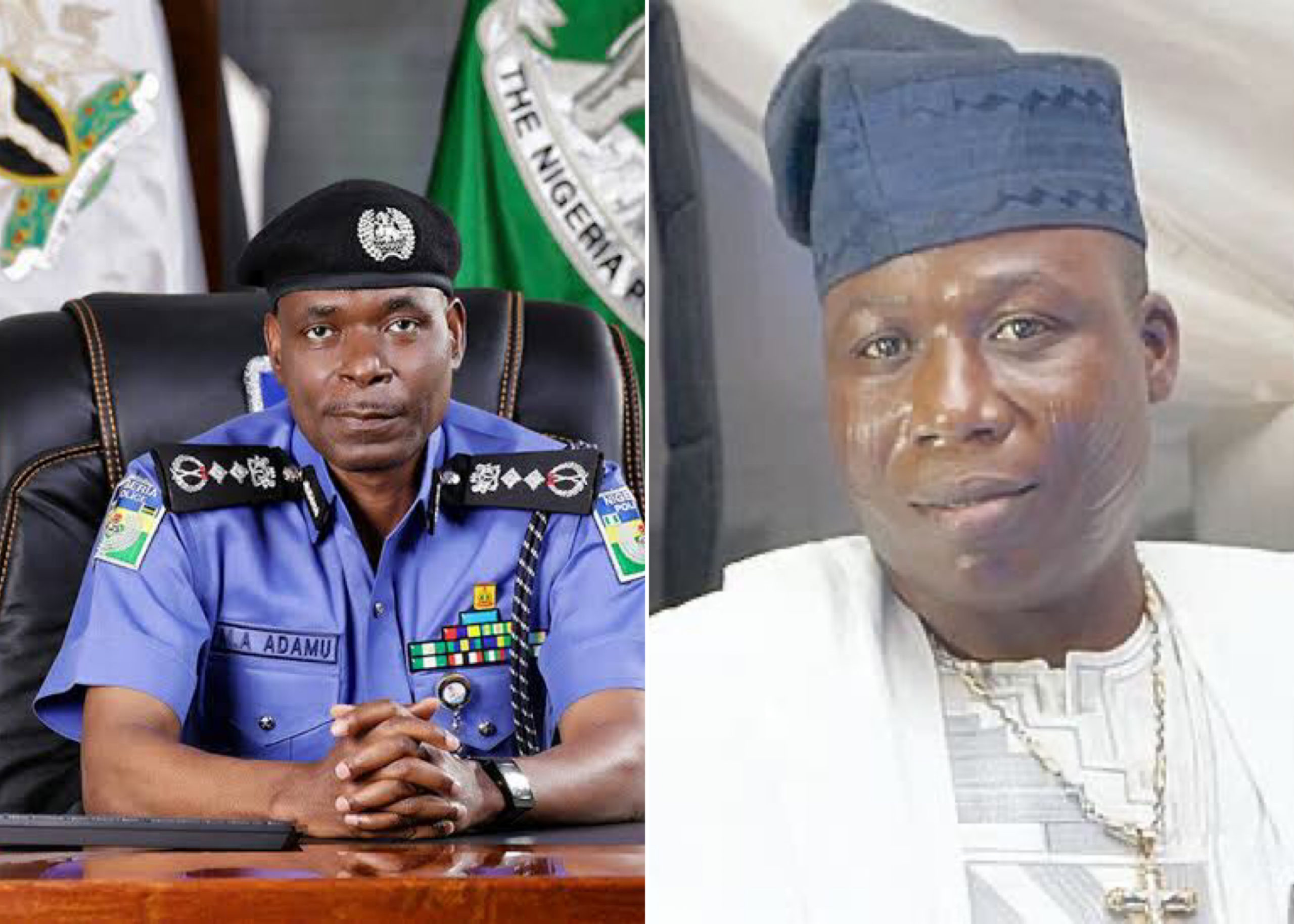 Mohammed Adamu, inspector-general of police (IGP), has ordered the arrest of Sunday Adeyemo, youth leader better known as Sunday Igboho, over the eviction notice he issued to Fulani herdsmen in Igangan community in Oyo state.

Shehu said IGP informed that the directive was issued to Ngozi Onadeko, Oyo commissioner of police, adding that Igboho should be transferred to Abuja.

Igboho had asked herdsmen in Igangan in Ibarapa north local government area of Oyo to leave within seven days following reports of the killing of some Oyo citizens.

He blamed herders and Fulanis, including Saliu Kadri, the Seriki Fulani, for being behind the rising insecurity in the area.

The quit notice generated tension in parts of the state, prompting Seyi Makinde, the governor, to ask the IGP to arrest those fomenting trouble under the guise of protecting the interest of Yoruba people.

The incident sparked a heated debate in Nigeria until President Muhammadu Buhari responded by warning him against the move.