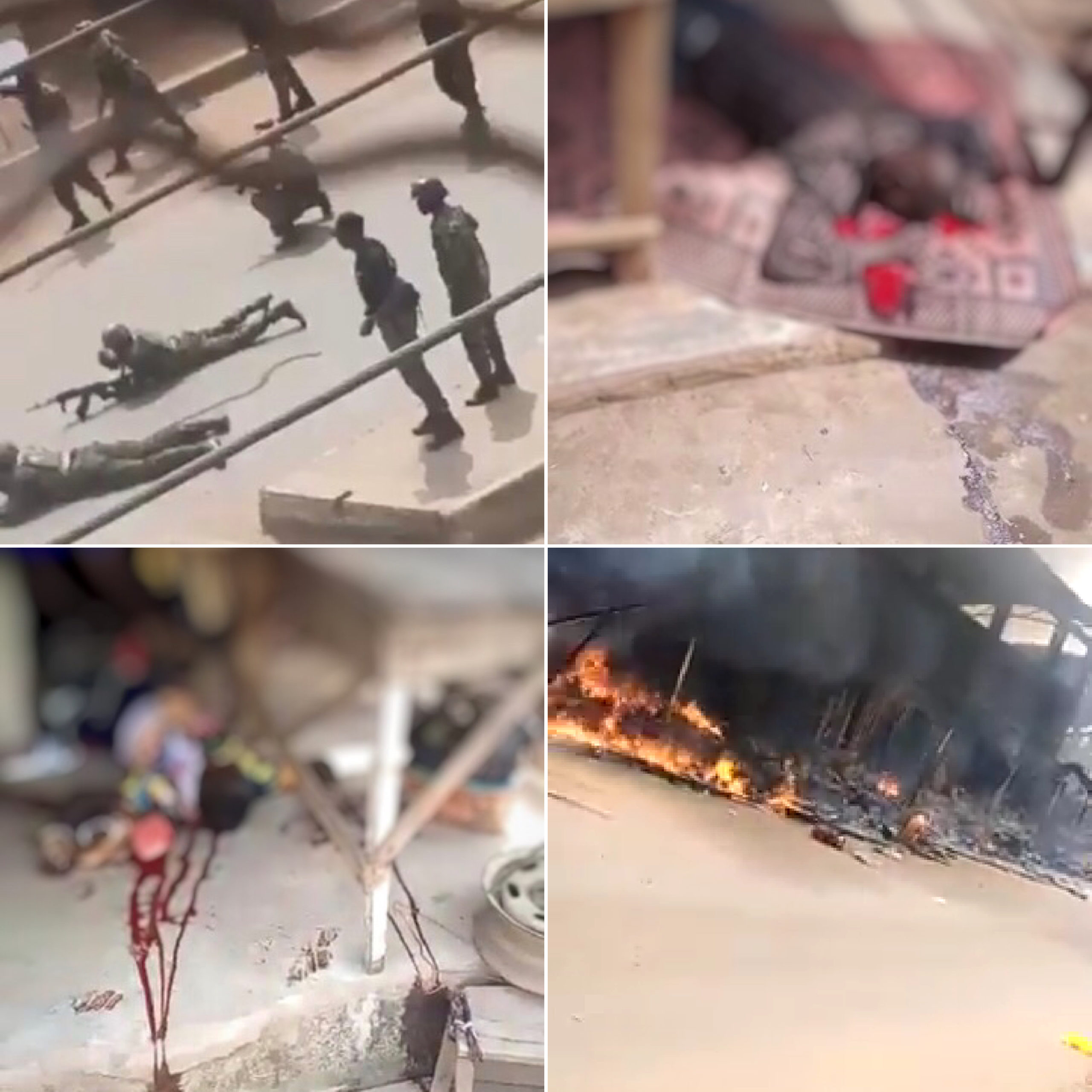 Officers of Nigerian army and Eastern Security Network (ESN) established by Indigenous People of Biafra (IPOB) have clashed in Orlu, Imo state on Monday, January 25, leading to the death of at least four persons.

The crisis had been brewing since last week after a clash between ESN volunteers and police resulted in deaths. The security agencies were then said to have planned a reprisal.

It further gathered that more soldiers were deployed to the town on Monday, with sporadic gunshots heard in Orlu town and other parts of Orlu local government area (LGA).

In the process, some residents scampered for safety while others got shot in the process. Four persons, including a middle-aged woman, were said to have been killed by stray bullets while some properties were burnt.

According to videos circulating online, soldiers were seen firing gunshots in major streets as military operation continued in the affected town as at Monday evening.

At least four Hilux vans conveying heavily armed soldiers were seen patrolling the roads, while two vehicles filled with ESN personnel were sighted in another part of the town.

The soldiers were said to be drawn from the 34 Artillery Brigade in Obinze, DailyPost reports.

Military checkpoints have been erected on roads and travellers are being advised to avoid using Orlu road or even move about by night.

Below are some graphic videos and photos; 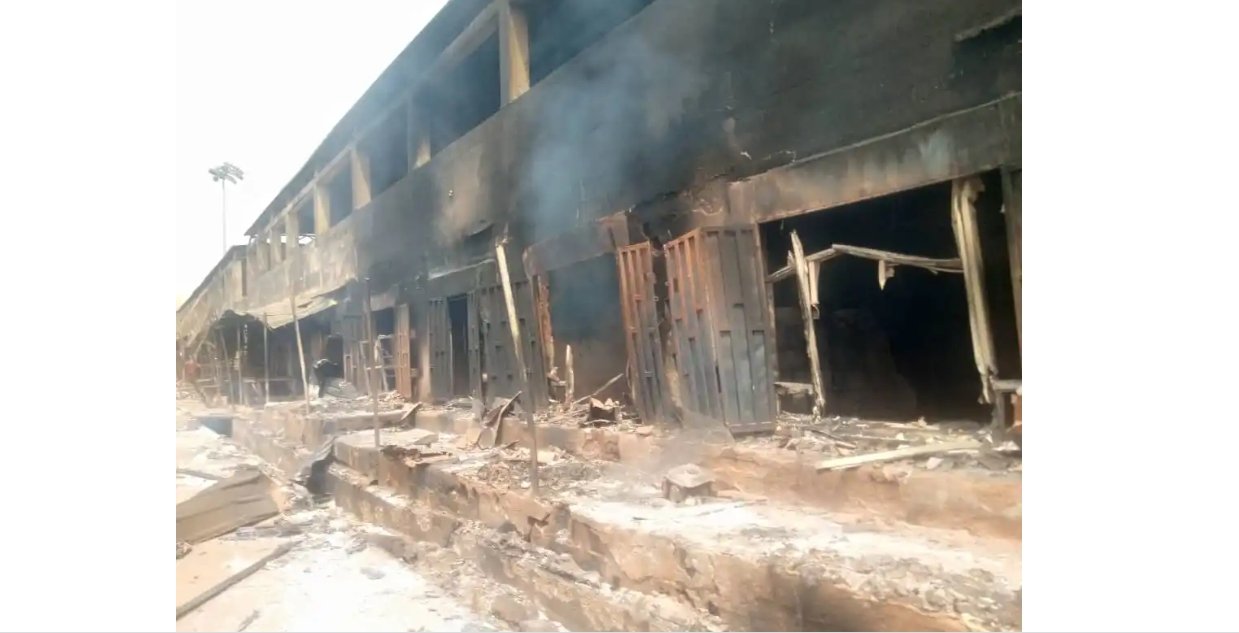 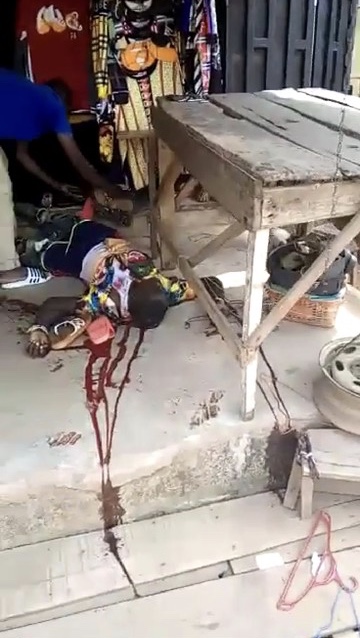 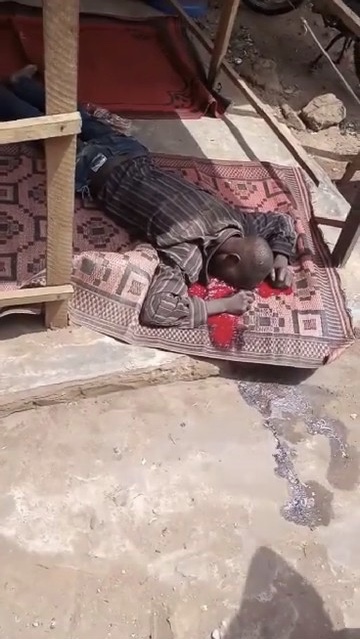 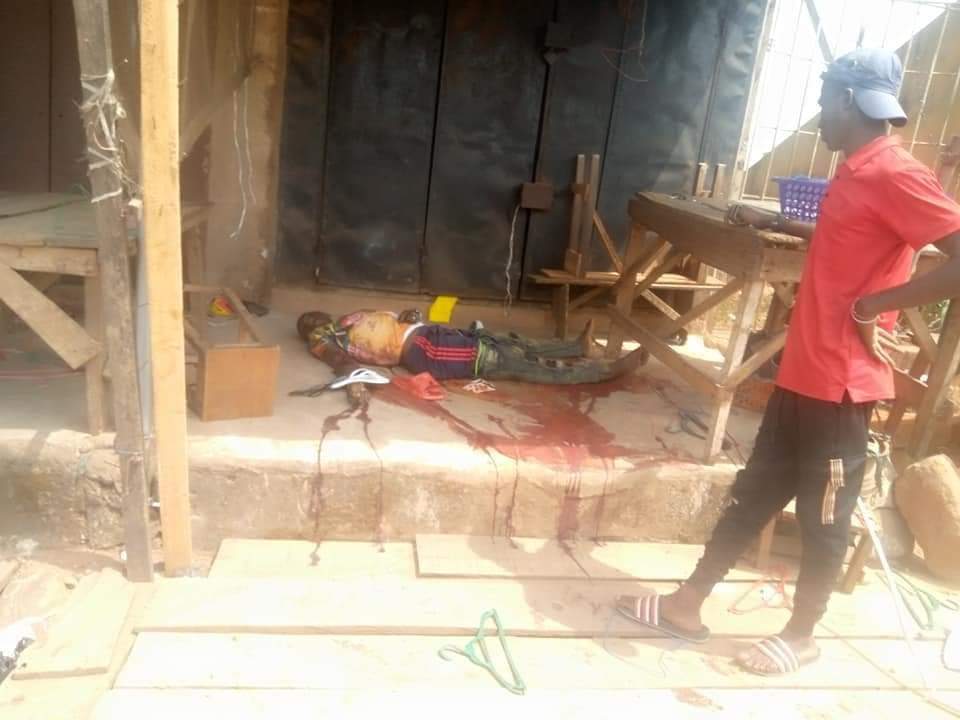 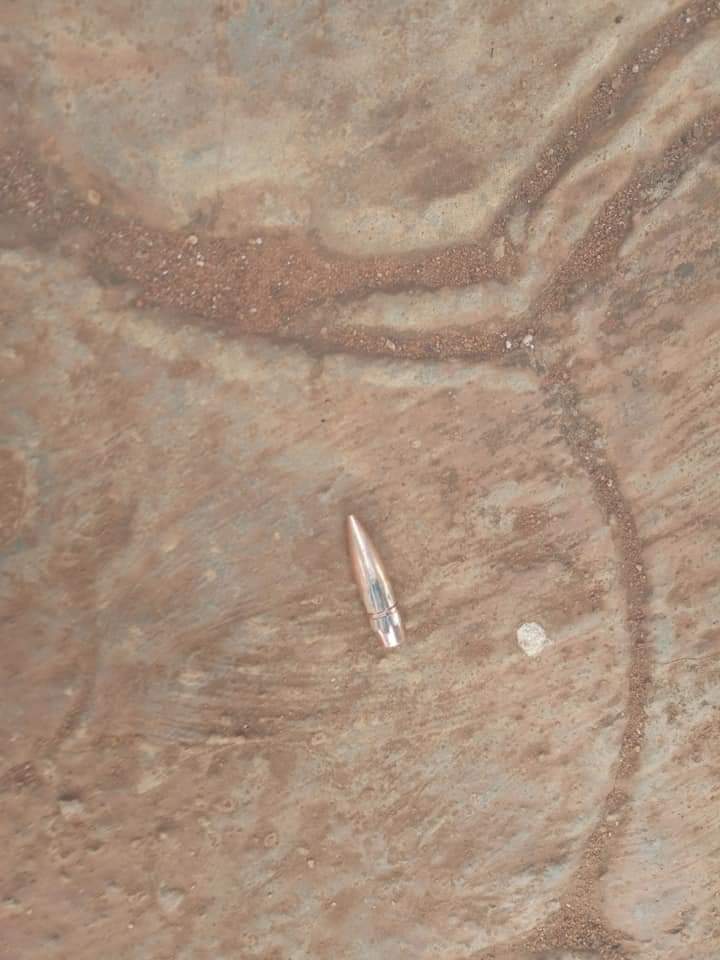 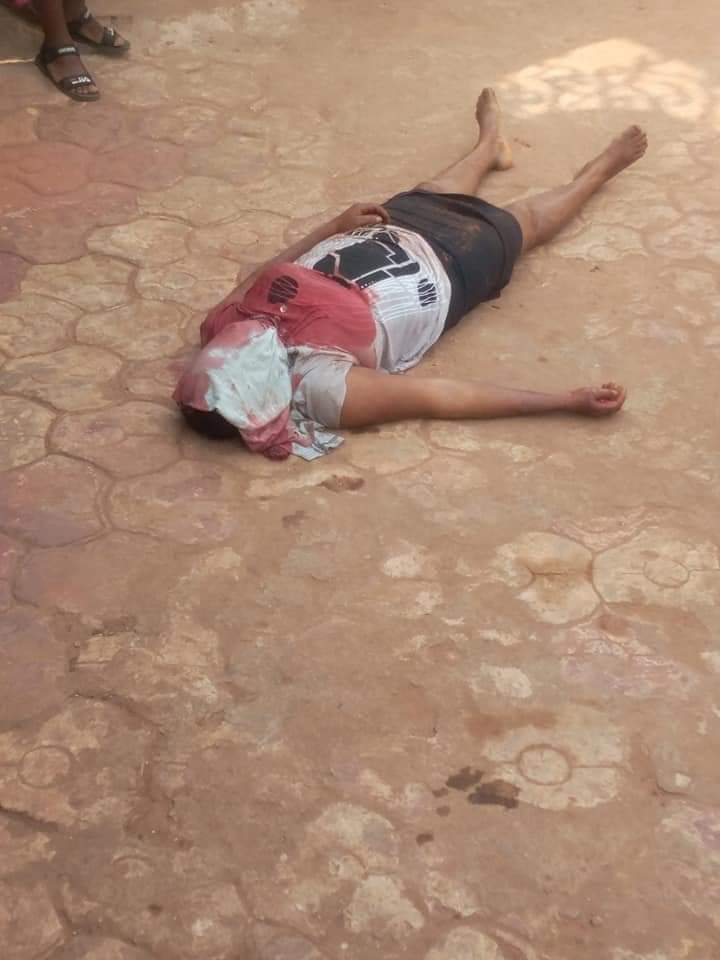 Orlu is not safe…. pic.twitter.com/H2RxCKphV3

Orlu is not safe pic.twitter.com/X2m1C8ZMZY

This is orlu, Imo State, she was killed by a stray bullet, another innocent life cut short. all side should cease hostilities for the sake of peace. @Hope_Uzodimma1 do something to address the situation before it spiral out of control …. pic.twitter.com/uj4tKPdaU0

Fighting war in the presence of civilians in Orlu, Imo State. How? . this is not sambisa… @Hope_Uzodimma1 arrest this situation now… pic.twitter.com/heVKWKcJZX

From the voice, orlu local government on fire 🔥.@Hope_Uzodimma1 pic.twitter.com/EEsdOUdGtD