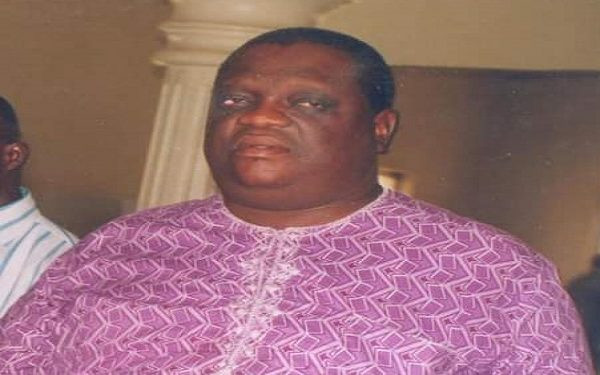 Until his death, he was the General Secretary of Iron and Steel Senior Staff Association of Nigeria (ISSSAN).

Late Adodo served during the two terms of Comrade Adams Oshiomhole’s administration. He was also a former General Secretary of the United Labour Congress (ULC).

According to his Facebook page, Adodo, who hailed from Iruekpen, Esan west local government area of the state, attended Holy Trinity Grammar School, Sabongidda-Ora and graduated in 1979.

He later attended University of Benin (UNIBEN) where he graduated in 1986.