Eviction Notice: ‘All Lands In Nigeria Belong To Fulani, No Power Can Send Us Out’ – Miyetti Allah Tells Gov Akeredolu 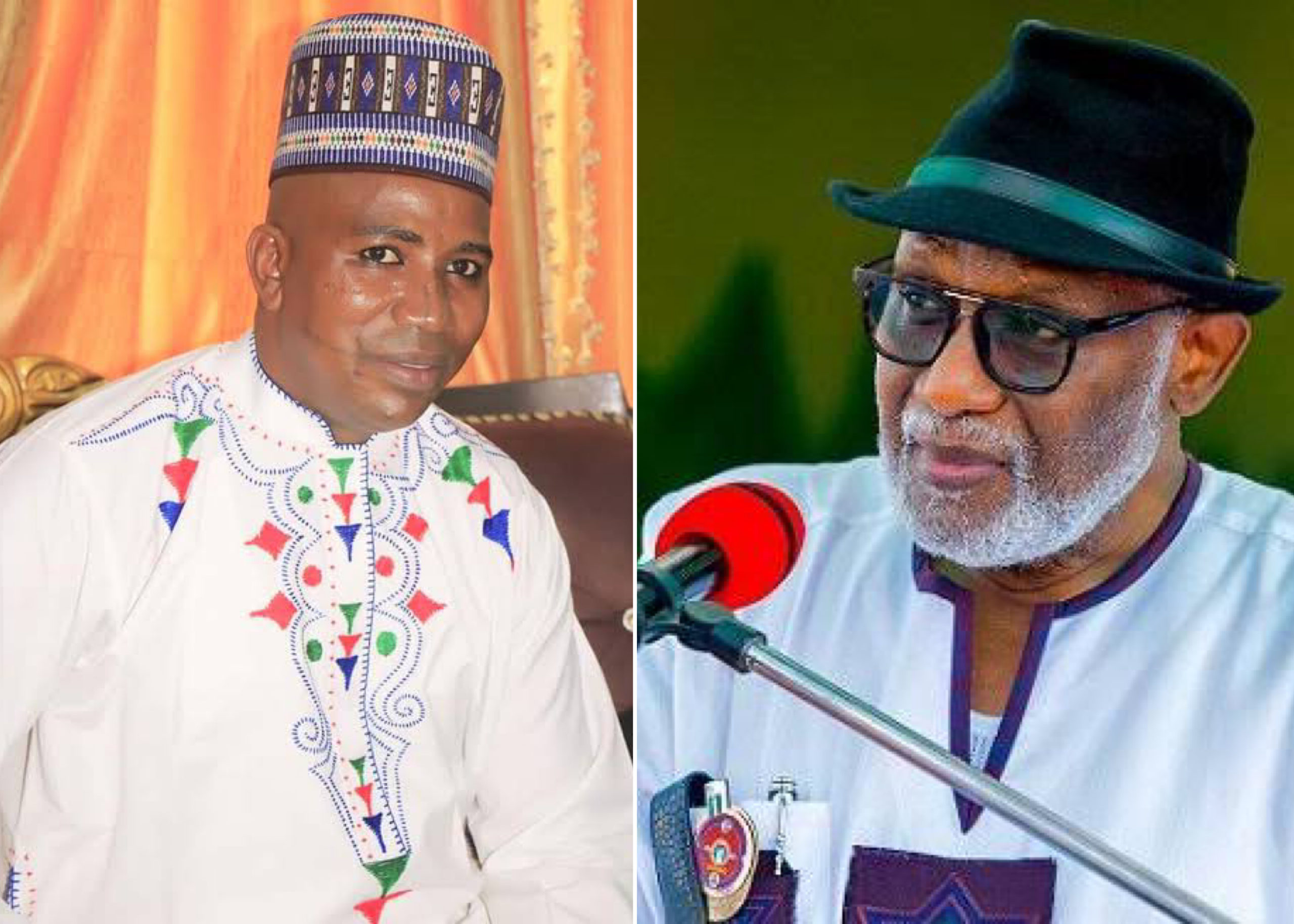 National President of Miyetti Allah Kautal Hore, Bello Bodejo has said all lands in Nigeria belong to the Fulani ethnic group, adding that nobody can chase herdsmen away from the forest reserves in Ondo state.

It would be recalled that governor of Ondo State, Rotimi Akeredolu recently ordered herdsmen to vacate the forests within seven days due to the rising cases of banditry and kidnapping in the state.

The governor said ‘bad elements’ have turned the forests to their hideouts, where they keep their kidnapped victims and negotiate ransoms.

Days after the governor’s directive, Northern Elders Forum asked the herders in the state to ignore Akeredolu’s order.

The presidency in a swift reaction also replied Akeredolu, saying he could not unilaterally remove thousands of herders from the forest reserves.

Corroborating the Northern elders’ stand, Bodejo in an interview with TheSUN said Fulani herdsmen have been in the areas for over 250 years, adding that nobody has the power to chase them out of the forests.

He said the herders won’t obey the governor, saying Akeredolu should govern every ethnic groups in the state because Fulani community in the state also voted for him.

The Ondo state governor, Rotimi Akeredolu, doesn’t have any right to give such ultimatum to our people. People, including Fulani, voted for him to be the governor; so he should be the governor of everybody in the state.

Fulani have been in the forests he is talking about even before he was born; they have been there for over 250 years. After staying there for a long time and their cow dung turns the place fertile, people would begin to come there to farm and to settle and from then, they begin to make claims that our cattle were destroying their farms.

We are suing the governor and seeking injunction restraining him and others from carrying out his threat. But even at that, nobody, no power can send the herdsmen out of Ondo state.

No herdsman will obey the governor. The herdsmen will not step an inch out of Ondo forests; they are going nowhere. We won’t obey the governor; it is only the constitution of Nigeria that we obey.

Bodejo also said all lands in Nigeria belong to the Fulani ethnic group, stressing that if the forest reserves in Ondo do not provide food for their cows, they won’t have any business to do with it.

What we consider are the areas that have cow food. If the place is good for grazing, we don’t need anybody’s permission to go there. Fulani can settle in any bush or forest they want the moment they have cows. Any person who thinks he owns any forest should be taken to psychiatric hospital. Nobody owns any forest; forests are for Nigerians.

Bodejo maintained that desperate politicians are ‘using propaganda to spoil Fulani name’ and alleged that Akeredolu’s plan to evict herders from Ondo’s forest reserves could be because of his 2023 political ambition.