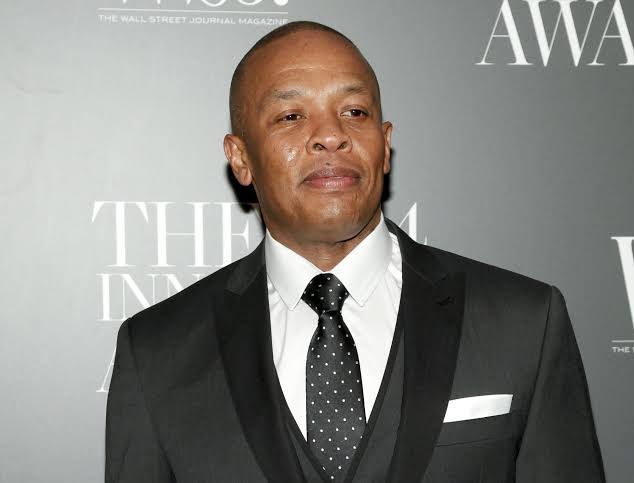 Music mogul, Dr Dre has been discharged from the hospital after being rushed into intensive care for a “brain aneurysm” on January 5.

He was rushed to Cedars-Sinai Medical Center in Los Angeles after suffering a brain aneurysm.

Dre, who updated fans on his well-being shortly after news of his hospitalization surfaced, was kept at Cedars-Sinai’s intensive care unit for 11 days. Now, Dre has been released from the hospital to return home, according to singer, Ice T.

Update: Just facetimed with @drdre. He just made it home. Safe and looking good.

TMZ reports that the rapper/producer will be receiving round-the-clock care while continuing to recover at home.

When reports of Dre’s aneurysm broke, the artist quickly reassured fans of his condition on Instagram.

Thanks to my family, friends and fans for their interest and well wishes. I’m doing great and getting excellent care from my medical team. I will be out of the hospital and back home soon.

Though no official cause for the aneurysm has been detected at this time, Dr. Dre’s family, according to TheSun, believes he may have been “poisoned.”

A female close relative of Dre told MTO News that the Beats electronics founder was previously healthy and reportedly believes he could have been poisoned with anti-coagulant (rat poison).

The family member claimed that “people were jealous” of Dre and she has requested an investigation of everyone near him before the incident.

[Dre] is very healthy, he works out multiple times a week, goes to the doctor, and stays on top of everything. Something is definitely off about this.

Doctors are running tests to try and find out what caused the brain aneurysm, but there haven’t been any more updates yet.

Thankfully, he is doing much better, and it’s made everyone around him realize how short life is, though the rapper remained in intensive care throughout his stay at Cedars Sinai.

Dre’s medical scare overlapped a hearing on Wednesday in Los Angeles regarding his nasty divorce from estranged wife, Nicole.

Dre, while in the hospital during the hearing, agreed to pay Nicole $2 million in living expenses and the case will proceed on April 14.

The ex-couple initially revealed they were divorcing in June 2020, citing irreconcilable differences as the reason behind their breakup.

However, Nicole claims she was subjected to years of violent physical and emotional abuse in the hands of Dr Dre.

Dre and Nicole share two kids together, Truice, 24, and Truly, 20, though the music mogul has six kids all together with five different women.