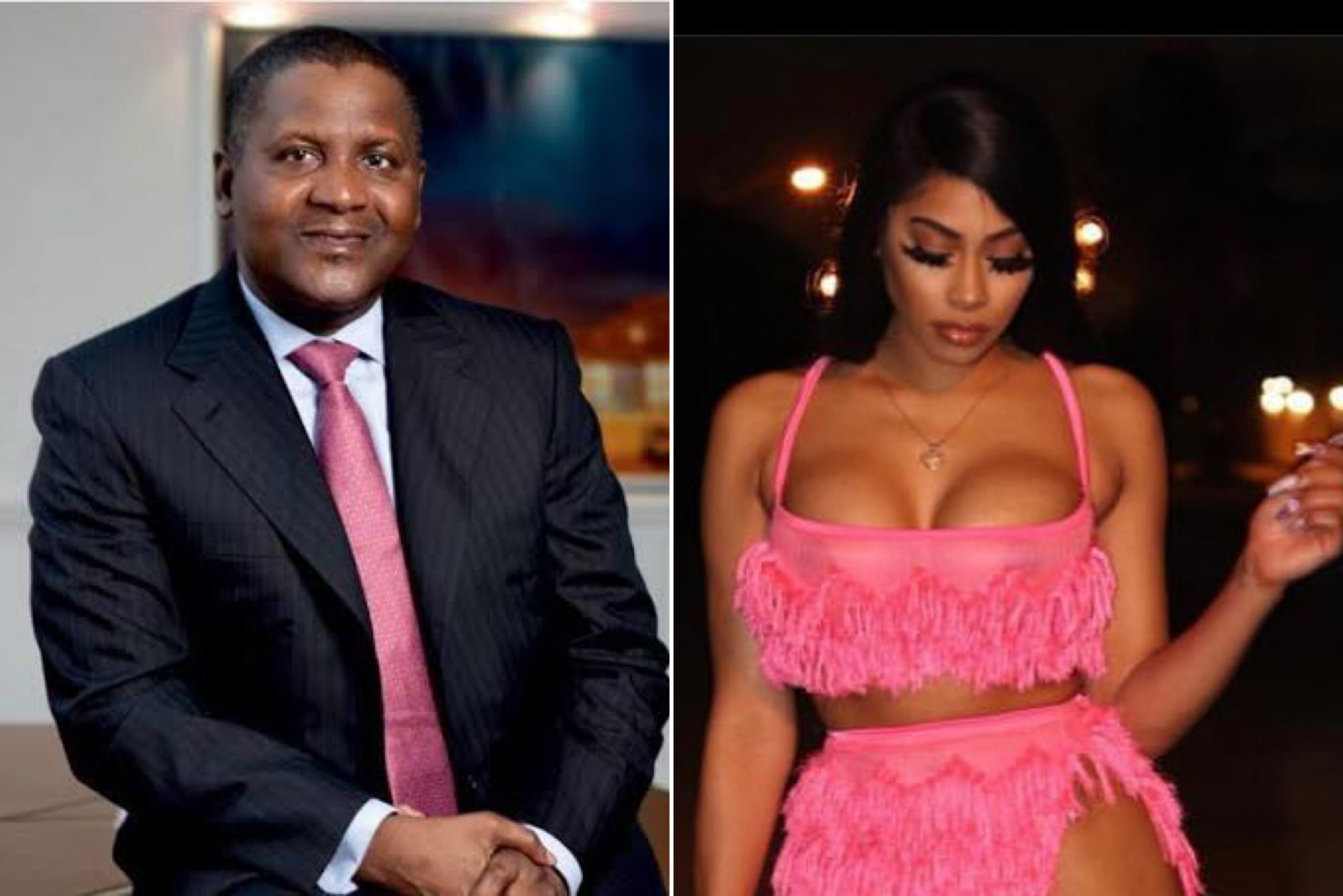 Another US-based lady has come forward alleging that she had a sexual relationship with Aliko Dangote by sharing a video of herself having intimate time with the billionaire, exposing his derrière in the process.

The new development is the second bout of scandal for Africa’s richest man in just 24 hours.

Using the handle, Allarounda1 on Instagram, the lady posted a video of herself and Dangote on a couch inside what appeared to be a luxury yacht.

It was unclear in which country the yacht was sailing when the alleged mistress shot the video, but it showed Dangote covered himself in an orange blanket while using with his mobile phone but with a part of his buttocks exposed.

The lady, whose first name appeared to be Courtney, also tagged Bea Lewis (@iambealewis), a lady who had earlier alleged to being Dangote’s former girlfriend.

Courtney also posted pictures of Dangote standing close to a luxury plane in a private hanger, describing herself repeatedly as a ‘ForbesListSugarBabe’ in apparent reference to her lover’s status amongst an elite list of world’s billionaires.

The raunchy videos and photos, posted around 10:00 p.m., were later deleted by the lady, claiming she had been flooded with requests from bloggers to comment further on her affairs with Dangote.

She also rejected claims that she took her affairs with Dangote to social media to chase undue fame.

In follow up updates, she said she was trying to clean Dangote’s name from the mess earlier created by Bea Lewis, who said she is a restaurant operator in the United States.

Dangote’s lifestyle has been largely kept from the public until now. In the past, little was known about him beyond his marriage and divorce.

The billionaire’s media aides were yet to comment on the scandalous affairs, as at the time of filing this report.

See the photos and videos below;

Another lady releases video, alleges that she had a relationship with Dangotepic.twitter.com/N2z5DuRera 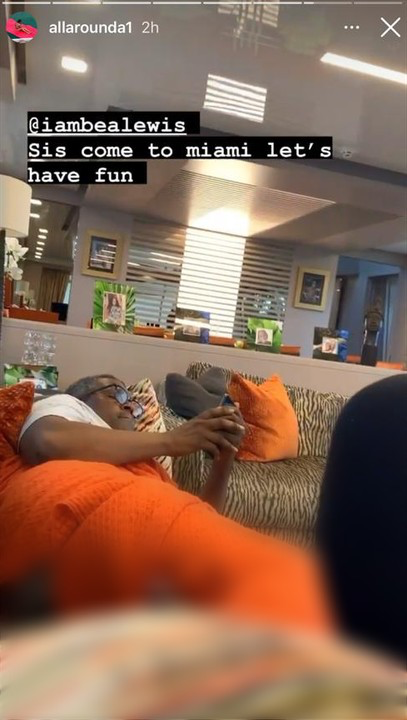 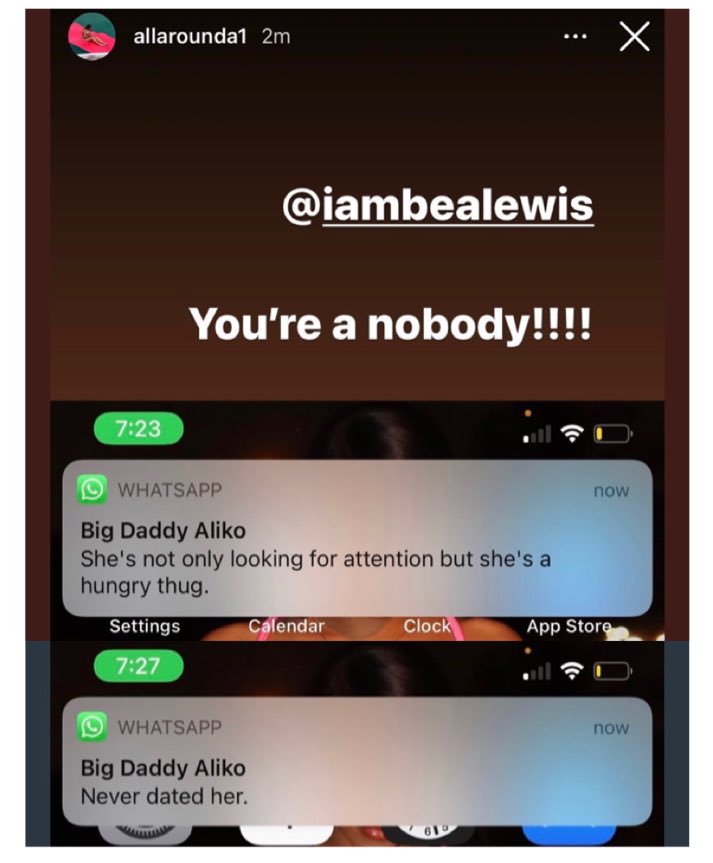 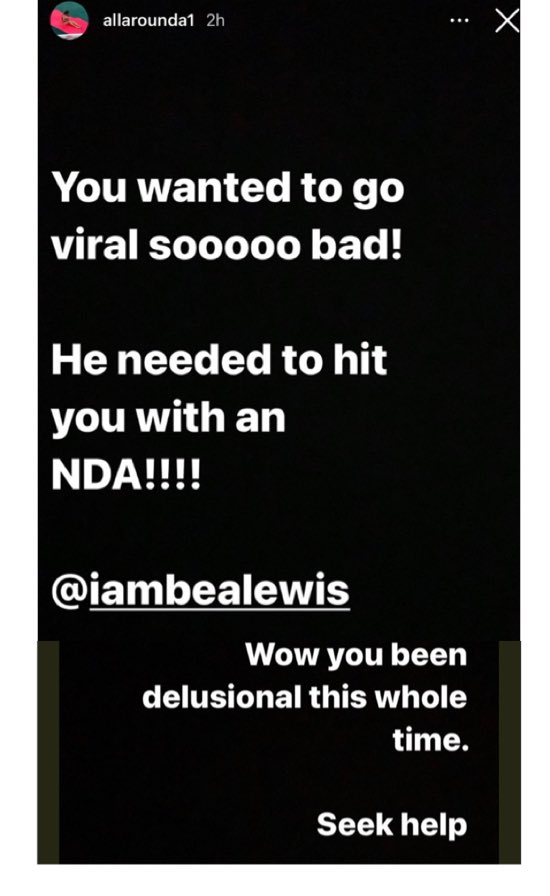 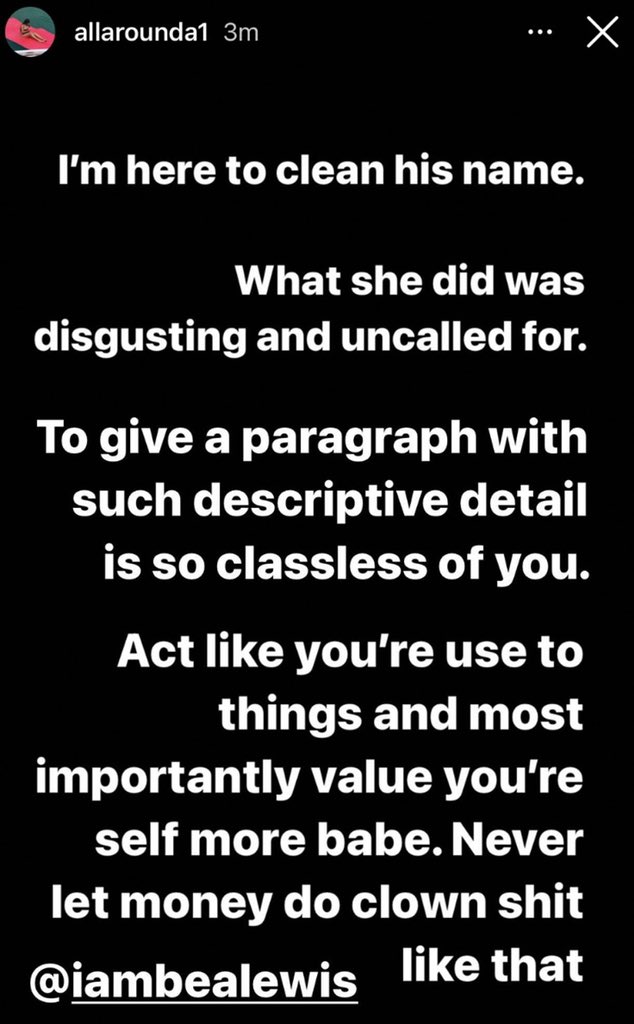