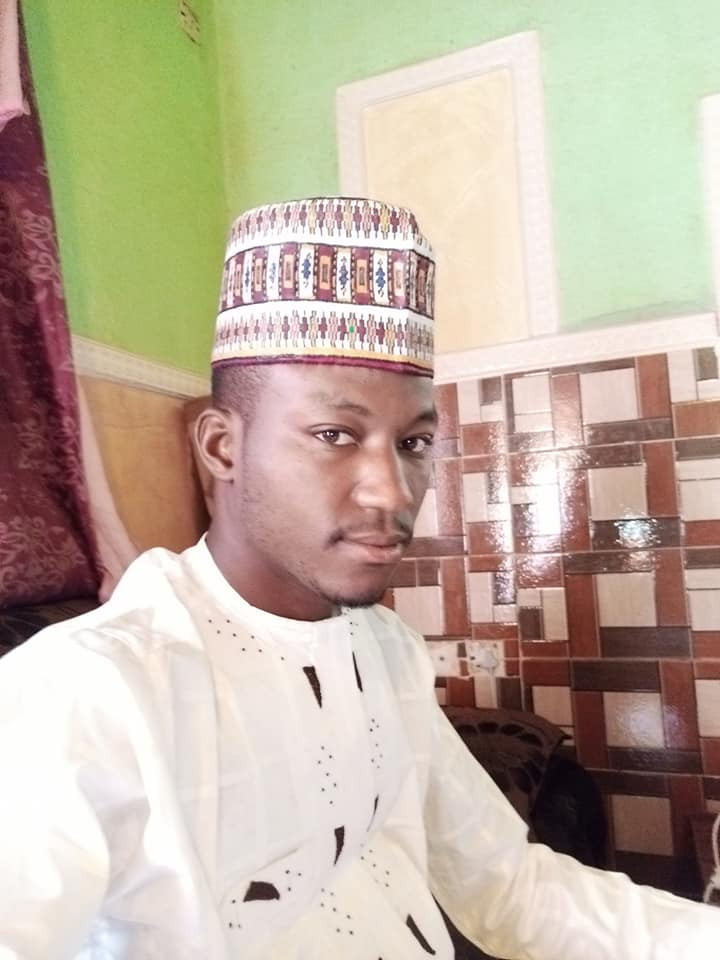 Wife of an Architect, Alaramma Abubakar Muhammad Adam, who was kidnapped while travelling from Gombe State to Kaduna State two days, has given birth to triplets.

Muhammad Adam (pictured above) was abducted by gunmen on Sunday, December 6, while traveling from Gombe State to Kaduna State after participating in a Qur’an recitation competition.

Although family of the victim was yet to hear from the kidnapper, his wife reportedly went into early labour, two days after his abduction. 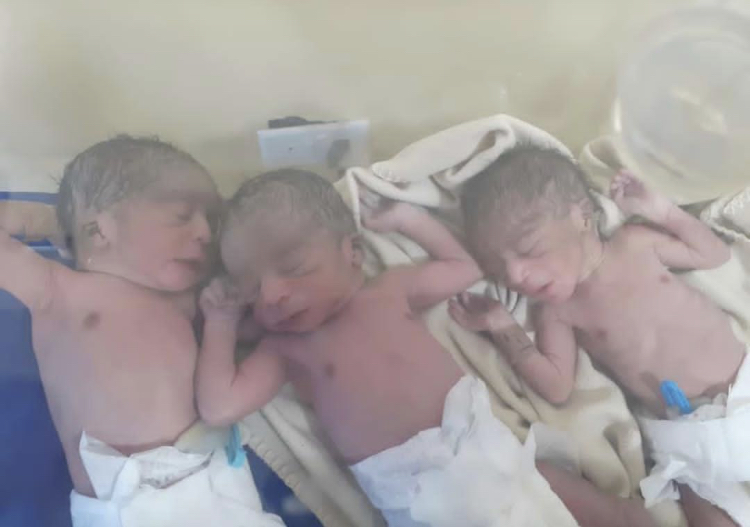 God is great, there is moon and moon!!! Alhamdulillah, I just received the news of my sister’s daughter that she put to bed triplets. She is the wife of Alaramma Arc Abubakar Muhammad. She has given birth to three sons, all of them are healthy, we hope Allahu Subhanahu Wata ‘Allah’.

May God protect the children from these wicked people. Amen. Amen. Please continue to pray for us. 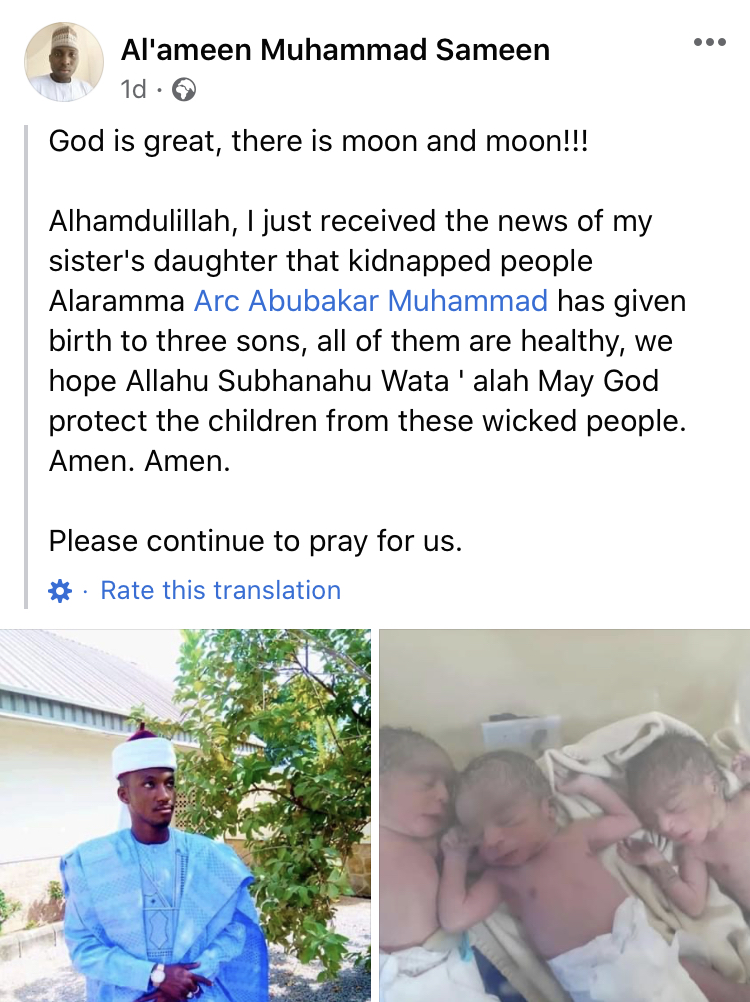 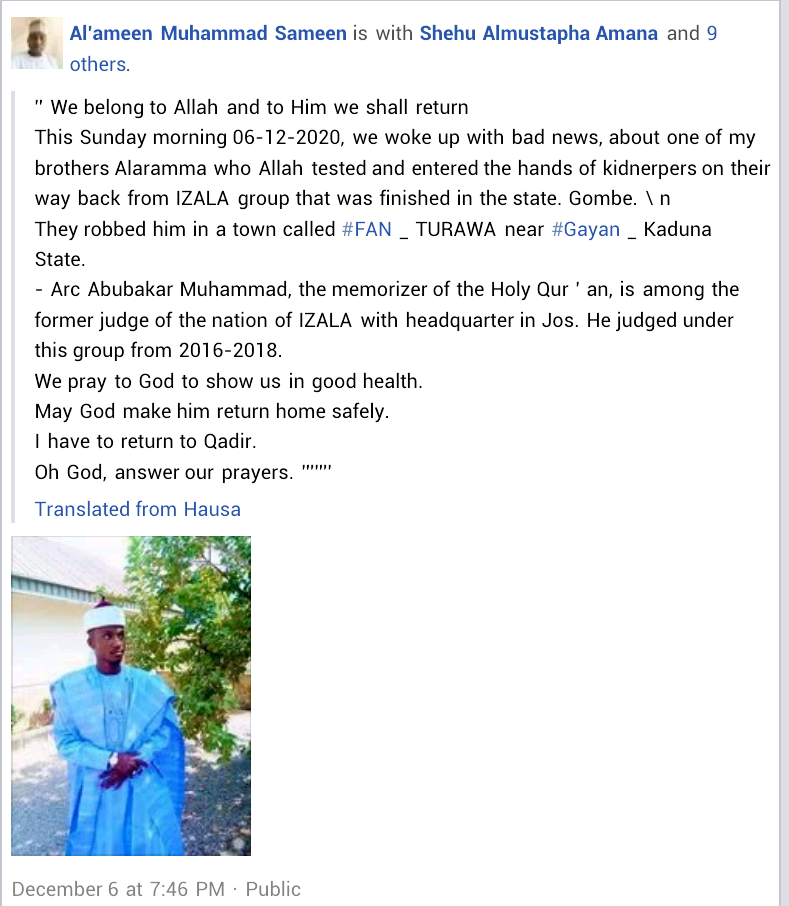 Kidnapping has been very rampant in Kaduna States and other northern states. Hundreds and millions of Naira are often demanded before victims are released while others are killed even after ransom has been paid.