Ugandan Singer, Cindy Sanyu Calls Omah Lay An ‘Idiot’ For Performing In Uganda, Posting About The Success While Her Colleagues Starve (video) 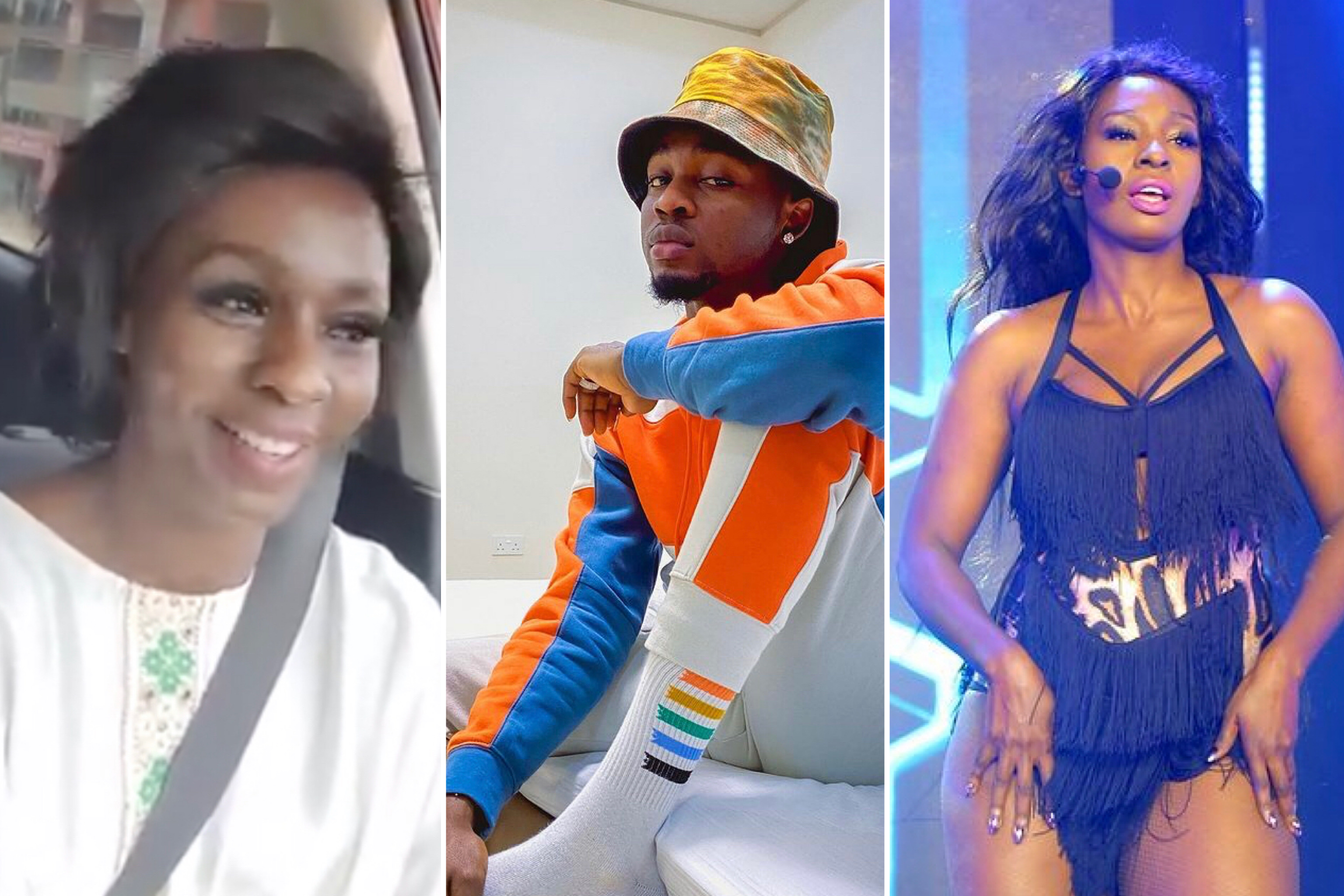 Ugandan musician, Cindy Sanyu has branded Omah Lay an ‘idiot for performing in Uganda and posting about the successful concert on Instagram while her colleagues are ‘starving‘ amid COVID-19 lockdown in her country.

It would be recalled that Nigerian singers Omah Lay and Tems were arrested in Uganda on Sunday and remanded in prison until Wednesday for flouting COVID-19 guidelines in the country during a concert they performed.

The pair were arrested on Sunday, December 13, together with their managers for holding a concert at Ddungu resort in Munyonyo with large crowds while the country is on lockdown.

Omah Lay and Tems were remanded in different prisons till Wednesday, December 16, following their arraignment before the Makindye Division court in Kampala on Monday.

Reacting to the arrest of the duo, Cindy Sanyu, who recorded a video in her car, said while herself and her fellow Ugandan musicians have remained calm, obeying the strict COVID-19 rules, Nigerian artistes were invited into the country to perform.

She said Ugandan artistes are the most ignored in the economic downfall that has faced the country and that they are yet to receive any form of help from their President, Yoweri Museveni unlike other sectors.

Sanyu stated that despite the ban of all music concerts and closed down bars in Uganda, Nigerian artistes are permitted to perform.

The singer then branded Omah Lay an ‘idiot‘ for posting about his successful concert in Uganda on Instagram with fans ignored social distancing rule at the event and were without face masks.

According to her, it’s not right that the concert held during the lockdown while Ugandan artists are starving.

– Singer – Cindy Sanyu blasts – Omah Lay and – Tems for hosting a successful concert in Uganda while Ugandan artists are suffering.

Meanwhile, Abike Dabiri-Erewa, the chairman of the Nigerians In Diaspora Commission (NIDCOM) on Monday said that the Nigerian Mission in Uganda has intervened in the issue of the arrest.

The Minister (of foreign affairs), Geoffrey Onyeama has also been on the matter. Our mission in Uganda has also taken it up and I just had a conversation with the lawyer representing them.

As at the time of filing this report, Omah Lay and Tems were still being detained in separate prisons this in Uganda.