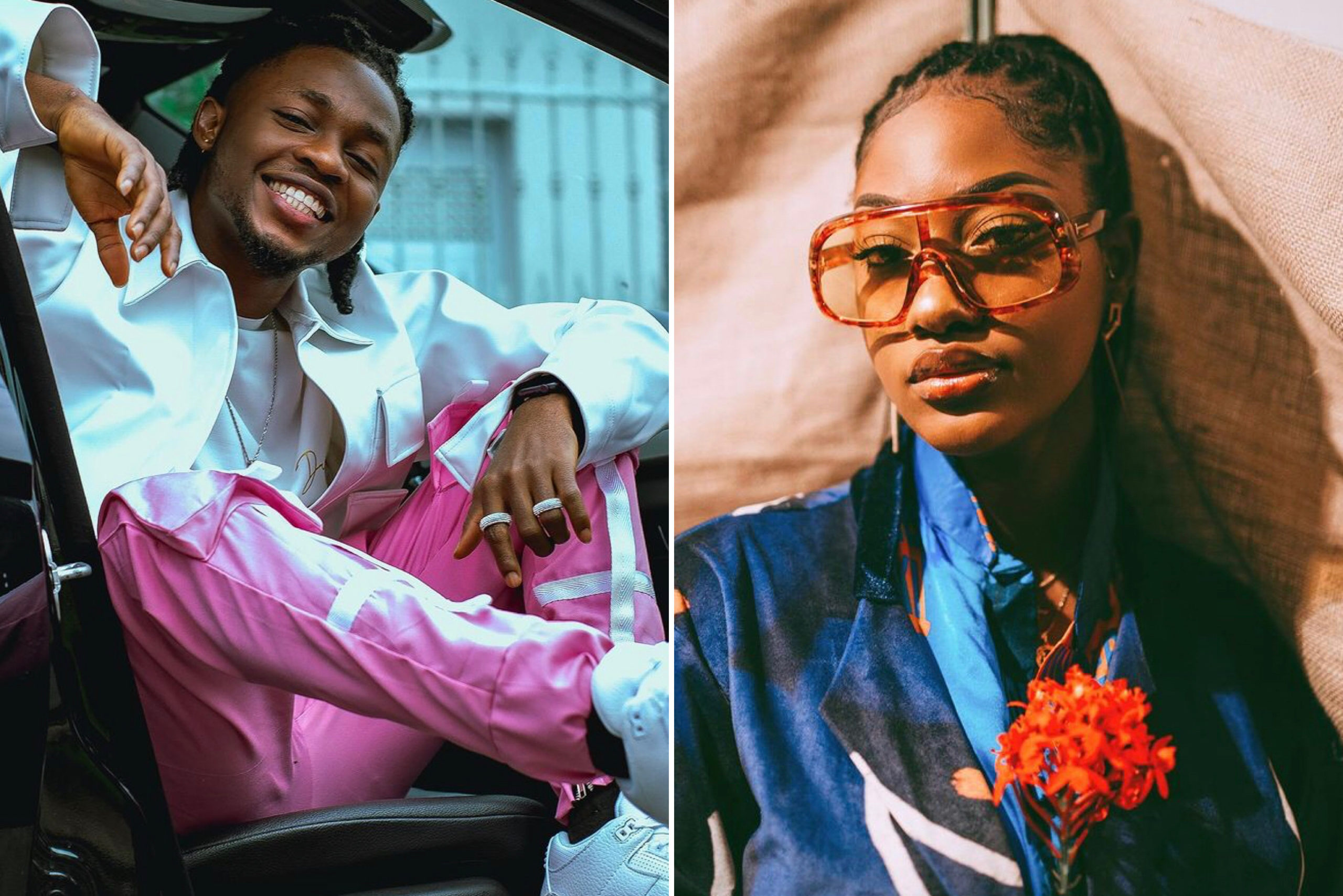 Nigerian singers Omah Lay and Tems are reportedly soon to be released from police custody in Uganda where they were arrested and remanded in prison for flouting COVID-19 protocols, it has emerged.

On Sunday, December 14, the duo were arrested following their seperate performances at Ddungu resort in Munyonyo, Kampala with large crowds while the country is on lockdown.

After their arrest, the singers were on Monday, December 14 arraigned in court on charges of doing “acts that are likely to cause the spread of infectious disease Covid-19” and remanded till Wednesday.

Nigerian artiste, Mr Eazi in a series of tweets on Tuesday afternoon has now said the singers are to be released soon, saying all cases have been resolved.

In addition, the musician thanked Government of Uganda and the Chief Of Justice for resolving the issue.

Pleased to hear that My brothers and sisters are to be released & the case is resolved, Big love to everyone who worked on this & Special thanks to @adoniaayebare & The Government of Uganda, Chief Of Justice In Uganda 🙏🏿. African relations must keep fostering strong!

Read Also: Top Ugandan Singer, Bebe Cool Accused Of Playing A Role In The Arrest Of Omah Lay And Tems

Mr Eazi in another tweet implored show promoters to adhere to rules and regulations, adding that they must be held accountable for flouting these rules.

On the said issue, Promoters must adhere to Rules and Regulations & be held accountable for flouting these rules. We African Creatives get Little or no support, for the soft power & amount of Jobs we create! The sector must be looked at holistically! God bless Africa.

The new development comes four hours after Peter ‘Mr P’ Okoye of defunct PSqaure group announced that there were a huge progress in efforts to ensure the release of the two artistes.

Good morning guys! Just to inform you all that there’s a huge progress now and @Omah_Lay and #Tems will be on their way back home soon! Pls let’s all be calm! Thanks.