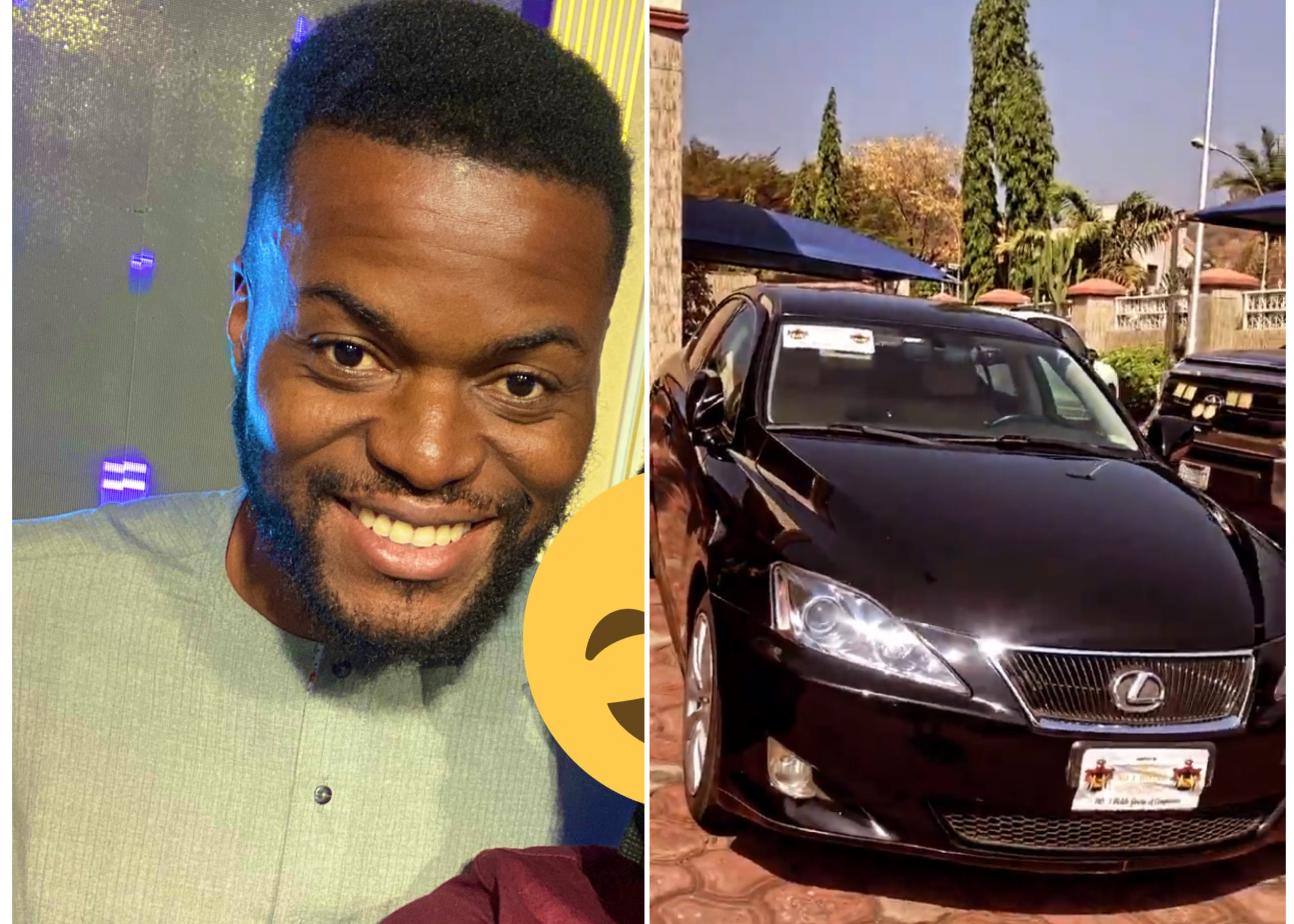 An Uber driver, simply identified as Austin has won the brand new Lexus car as souvenir at the wedding ceremony between luxury designer/jeweller, Malivelihood and Deola Smart.

The marriage ceremony took place at the National Ecumenical Centre in Abuja on Saturday, December 5.

The bride, who is the daughter of Senator Adeyemi Smart, was the first to give out snippets on the car gift on her Insta story hours before it was eventually given out.

The man, according to reports, drove a man to wedding ceremony and was invited to join the party while waiting for his client.

Austin won the big prize after he answered correctly a question asked by the wedding compere and was immediately declared winner.

The couple did not just give the lucky winner the Lexus car but also initially gave him a start-up capital of N500,000.

However, guests at the celebrity-studded wedding collectively gifted him more money and the lucky man walked away from the event with keys to the car as well as N3.4 million. 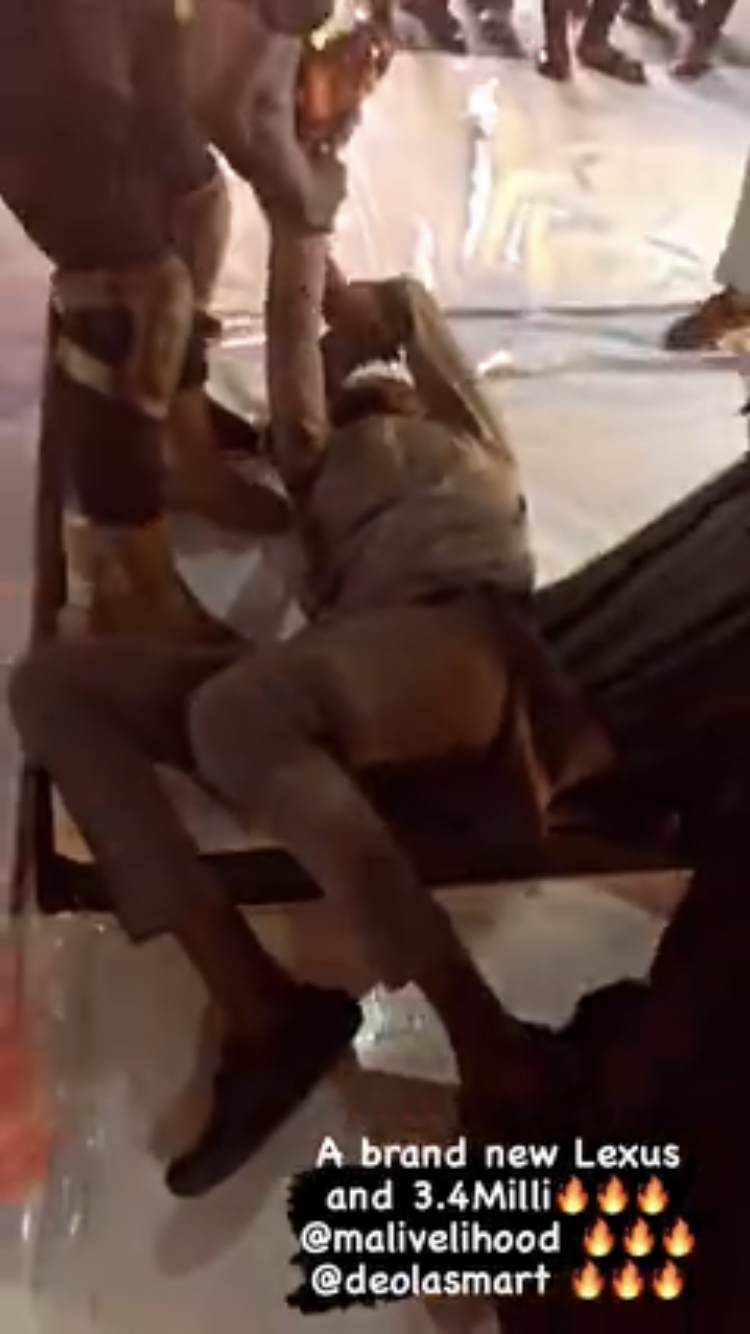 Reports say he is a fresh graduate of accounting from the University of Abuja who is awaiting his call up letter to go observe mandatory National Youth Service Corps.

The surprised and excited man went on his knees in gratitude after winning the car gift.

Watch videos and see photos from the event below; 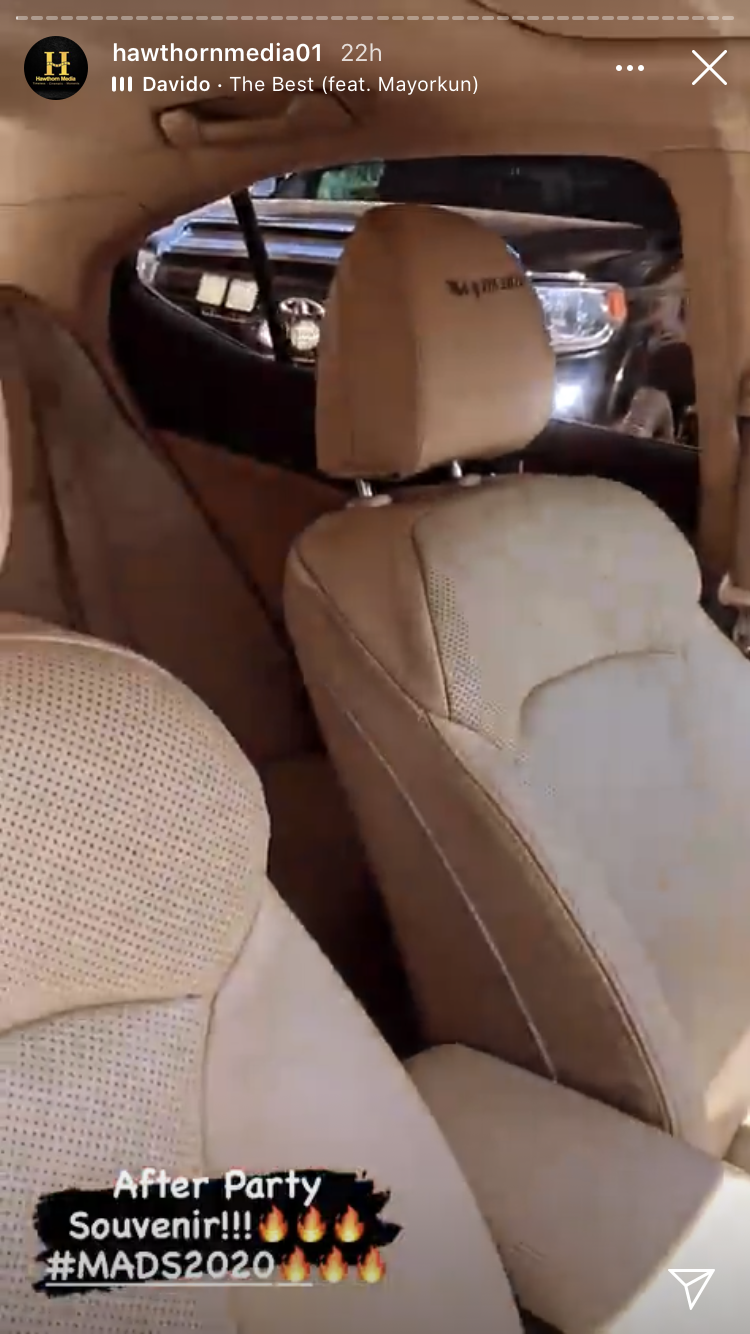 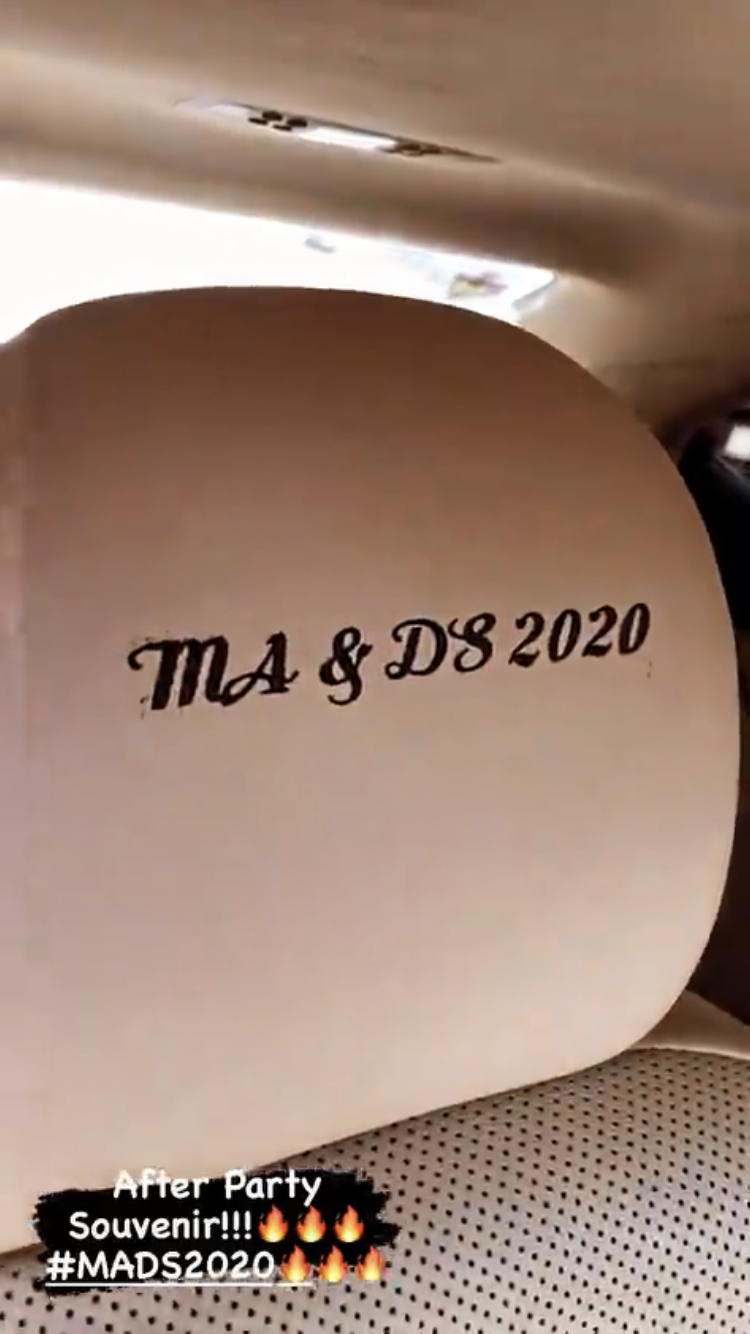 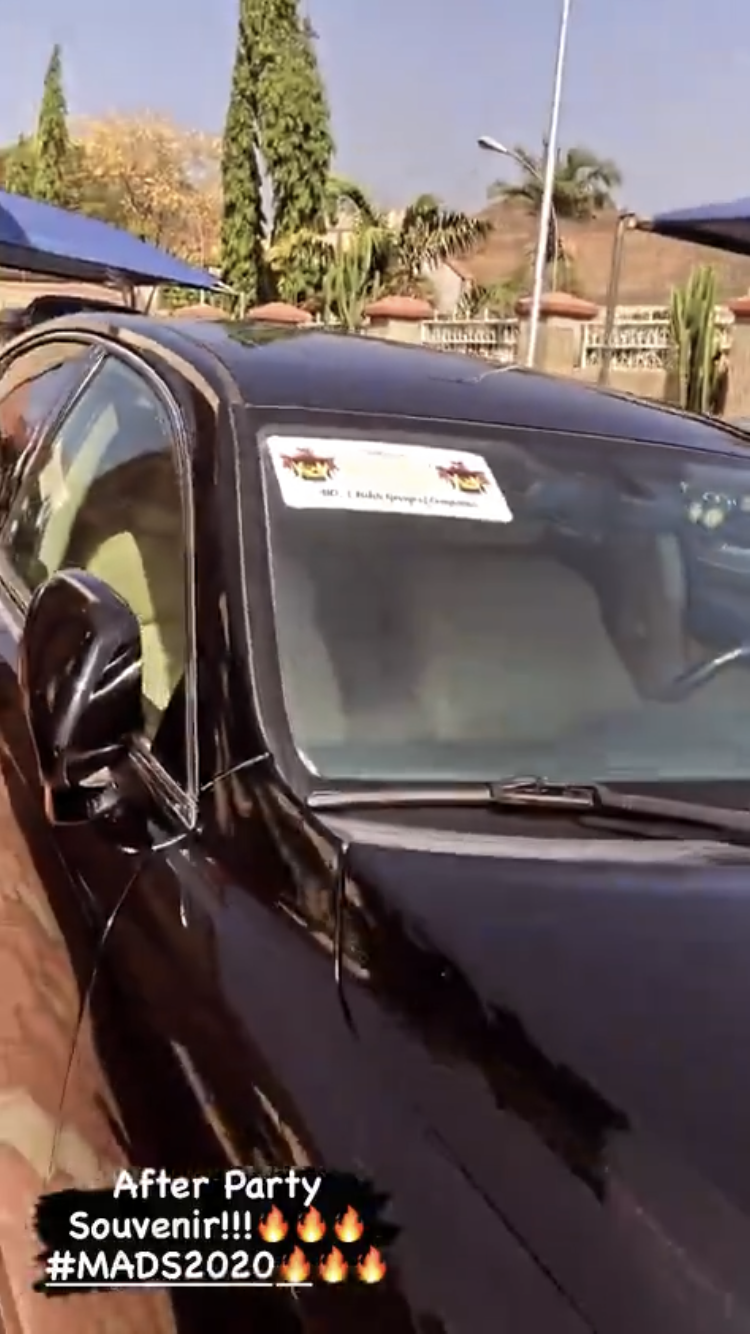 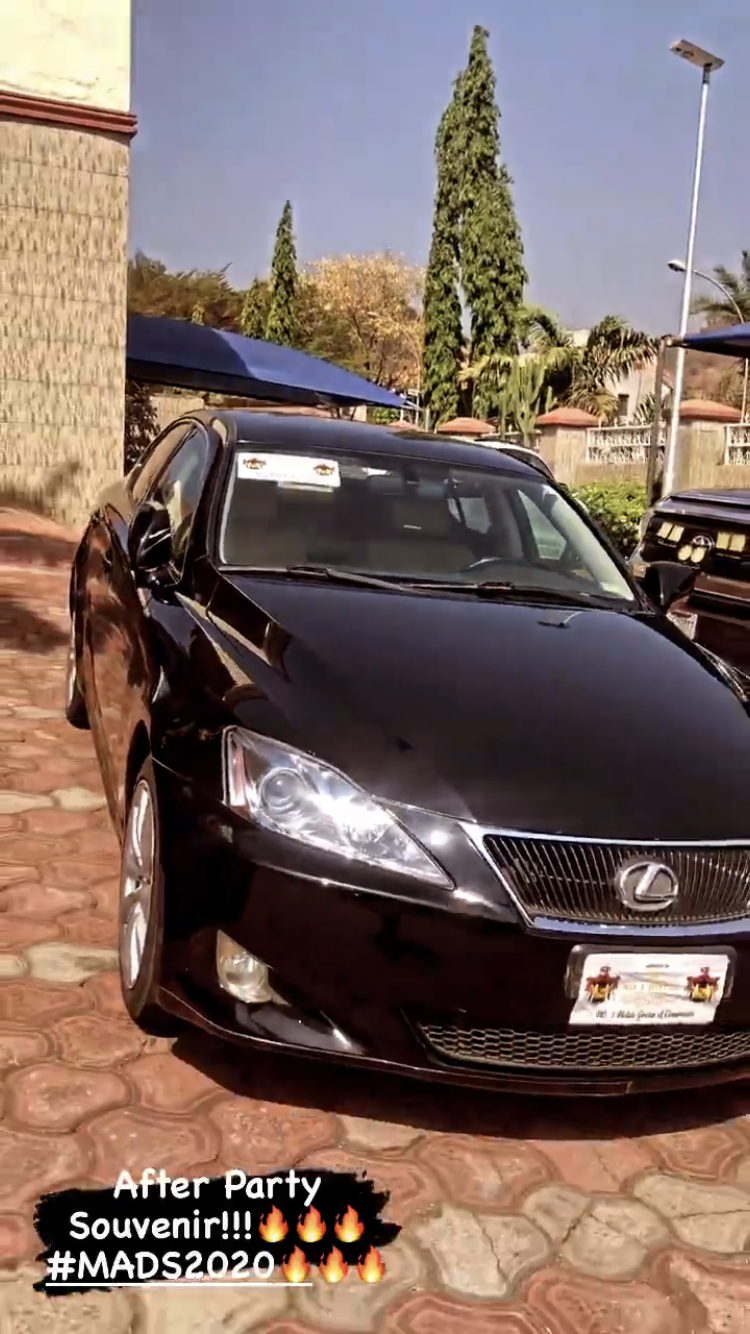 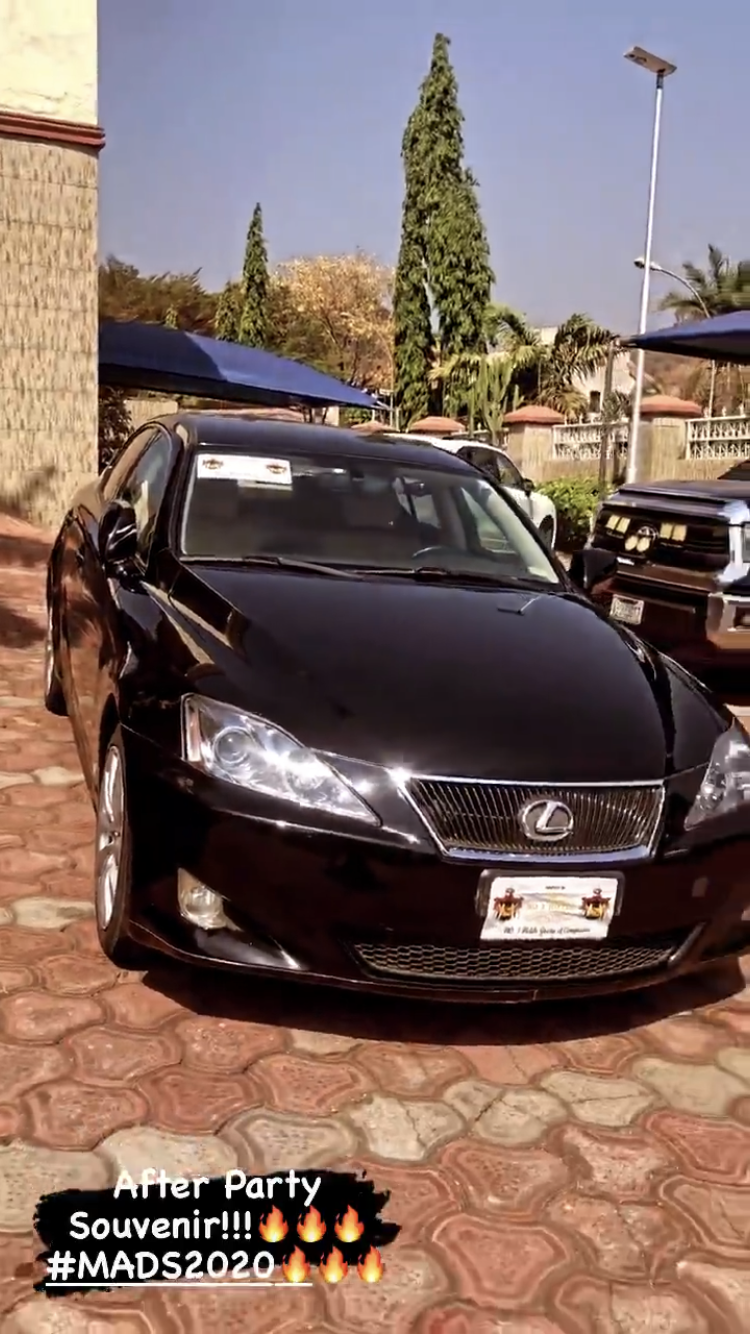 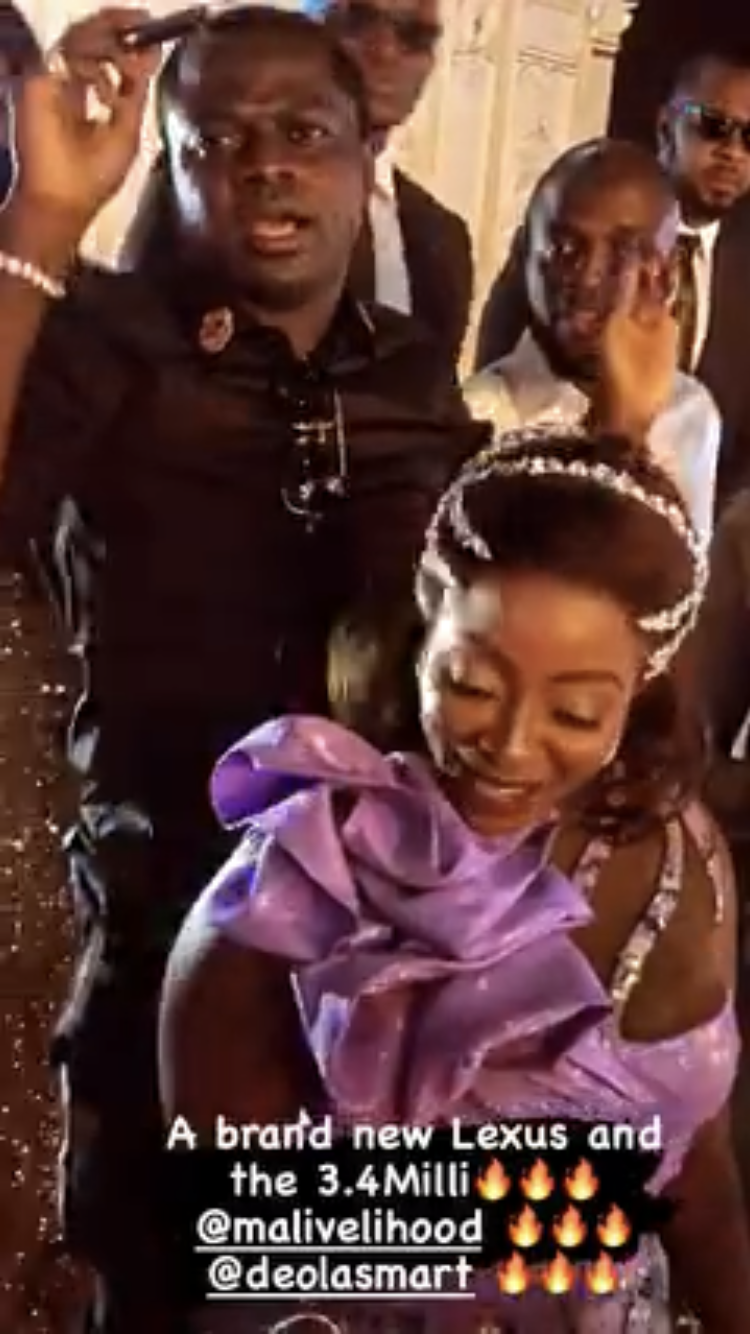 And somehow ended up leaving the wedding with a Lexus car in his name and 3.5million naira contributed to him pic.twitter.com/ub6LXl0erX

Uber driver ends up with a Lexus car and N3.5million after he took a passenger to Malivelihood‘s wedding today in Abuja pic.twitter.com/I3eTuTxJIQ